There are few examples of animals that raise other living things for a benefit or food. Up to now this behavior has been observed in invertebrates, especially insects. Research now shows how a particular species of fish protects some shrimp from predators to grow the algae they love.

The fish of the species Stegastes diencaeus, are vertebrates that live mainly in the waters of the south central Atlantic. This fish, which reaches the size of 12 cm or a little more as an adult, is particularly fond of the group’s algae Ochrophyta. These are protective fish, known for being territorial and for the males to protect the eggs in the nests from predators. A group of marine researchers noted that above the algae these fish feed on there was a particular concentration of shrimp of the genus. Mysida. These small crustaceans are the basis of many food chains, being preyed upon by many fish and cephalopods. Mysida’s unusual concentration of swarms and the absence of predators therefore prompted researchers to investigate and publish the research in the journal Nature. 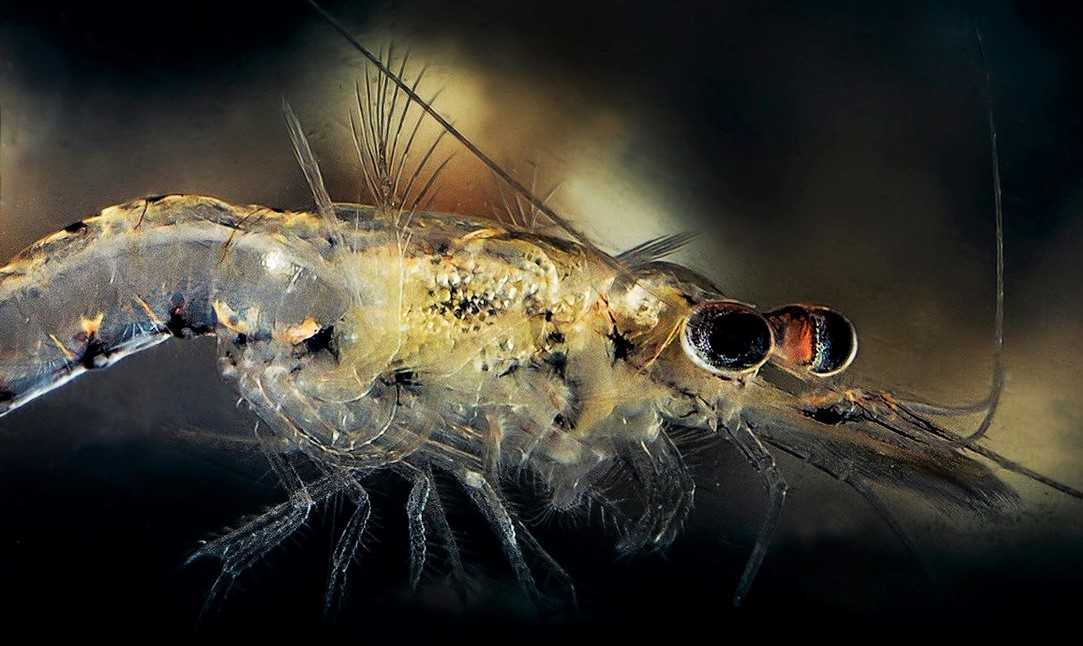 An interesting, in some ways incredible relationship between marine animal species was found by a team of researchers on the reef off the coast of Belize, in Central America. Stegastes diencaeus fish keep the predators Mysida shrimp as long as they live above the seaweed fields. In fact, the researchers saw that the shrimp themselves provided the algae crops with important fertilizers, through their waste, for their growth. But when the shrimp come out outside the places where algae grow, predatory fish manage to catch and eat them without any difficulty. Marine biologists have therefore seen an incredible threefold relationship: fish keep predators of another species away in order for it to act as a fertilizer for the algae it feeds on. Furthermore, this research demonstrates how marine vertebrates are also able to develop multi-mutualistic relationships with other living species. A real fertilizer system, used almost as an agricultural method for the cultivation of specific algae. 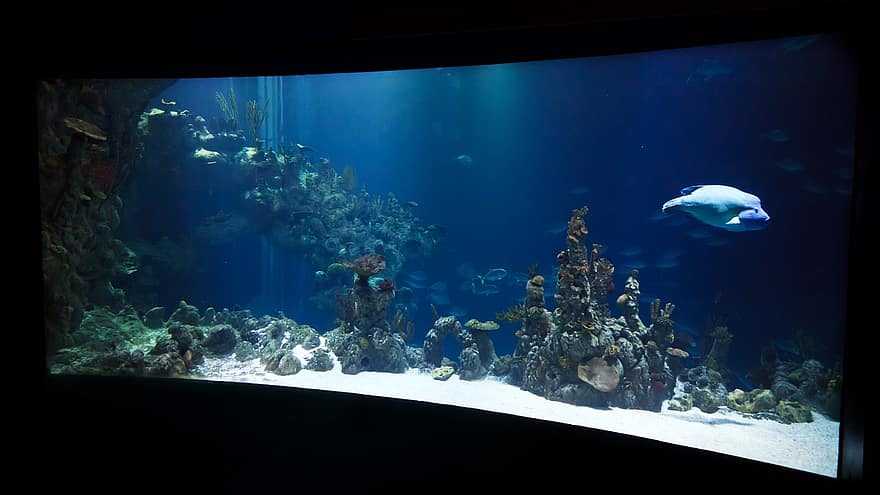 From the sea to the laboratory: the confirmation study

To understand confirm their hypotheses, the researchers brought some shrimp in laboratory. Placed in display cases they saw that the latter were constantly attracted to Stegastes diencaeus fish and tended to stay away from all other fish species. The Mysidas are prey for many species of predators who feed on them preferentially. However, the researchers found that when a species of predator was introduced into the tank, the Stegastes protected the shrimp by attacking and driving away the carnivorous fish that tried to approach. But when the researchers put the shrimp out of the way where the algae grow, they were routinely caught and eaten without protection. Analyzing the situation, the scholars therefore understood that the protection provided was conditional to the place where the shrimp live. Mysidas must live on the algae that the Stegastes feed on and provide the plants with the necessary nutrients, without this condition they receive no protection from predators. So the fish use energy to use the shrimp as fertilizer in a strange e primordial system of “agriculture” seaweed marine.

Follow us in the section sciences for other news!