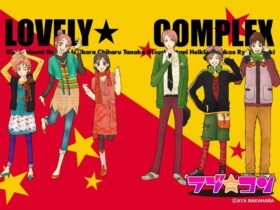 Welcome back to our weekly appointment with In the mood for East, a column entirely dedicated to oriental cinema. Today we tell you about All about Lily Chou-Chou by Shunji Iwai

Since we began our journey dedicated to oriental cinema with the address book In the mood for East, we knew that sooner or later we had to talk about this work. We were waiting for the right moment. There are now many films and directors that we have faced during our appointments. We talked about everything: feelings, fears, loneliness, life, death. This is a film that brings all of these things together, and at the same time it is a world of its own. The same Japanese director Shunji Iwai it’s a world unto itself. Unjustly semi-unknown in Italy, Iwai has always been a prolific experimenter of film material, without forgetting to delve deeply into its characters and stories.

All about Lily Chou-Chou it is one of the most dazzling products of his filmography. Presented at the 2001 Toronto International Film Festival, the feature was born from an experiment by Iwai himself. In 2000 – when digital really began to appear in our lives – the director inaugurated the Lilyholic website, where users could exchange messages creating a sort of “virtual narrative”. In reality, the main users of the site were all played by the director, and the experiment consisted in observing how other users reacted to his messages. In the first part of the narrative of All about Lily Chou-Chou this sort of digital novel is inserted, perfectly integrated with the events that are shown to us.

But let’s get right into the heart of this “ethereal” feature film and find out why you really shouldn’t miss it.

Yūichi Hasumi (Hayato Ichihara) e Shusuke Hoshino (Shūgo Oshinari) are two friends who share singer Lily Chou-Chou’s passion for music. Hasumi is a submissive and reserved boy, Hoshino is diligent and envied by all students for his academic achievements. The only place that the two teenagers find to be able to express the sensations that the music springs in them is the network. They both attend a forum dedicated to Lily, in which neither of them knows the identity of the other.

After a summer vacation in Okinawa, the two arrive in high school and abruptly separate. Hoshino is upset that he risked his life during the carefree vacation, and completely changes his attitude towards his peers. Supported by some school boys, he begins to bully his classmates – Hasumi included – and to exploit his classmates to make them prostitute with older men. Some tragic events will mark the end of everything.

In 2001 another film like Toshiaki Toyoda’s Blue Spring told us about the profound discomfort experienced by the generation of adolescents at the turn of the new millennium. Similarly, All about Lily Chou-Chou does it by inserting a new theme like that of the virtual world, which in those years was definitively “taking over” our lives. Let’s just think about how powerful and dangerous social media has become nowadays. Behind a screen can hide faceless anger and frustrations, capable of hurting as much as real ones. 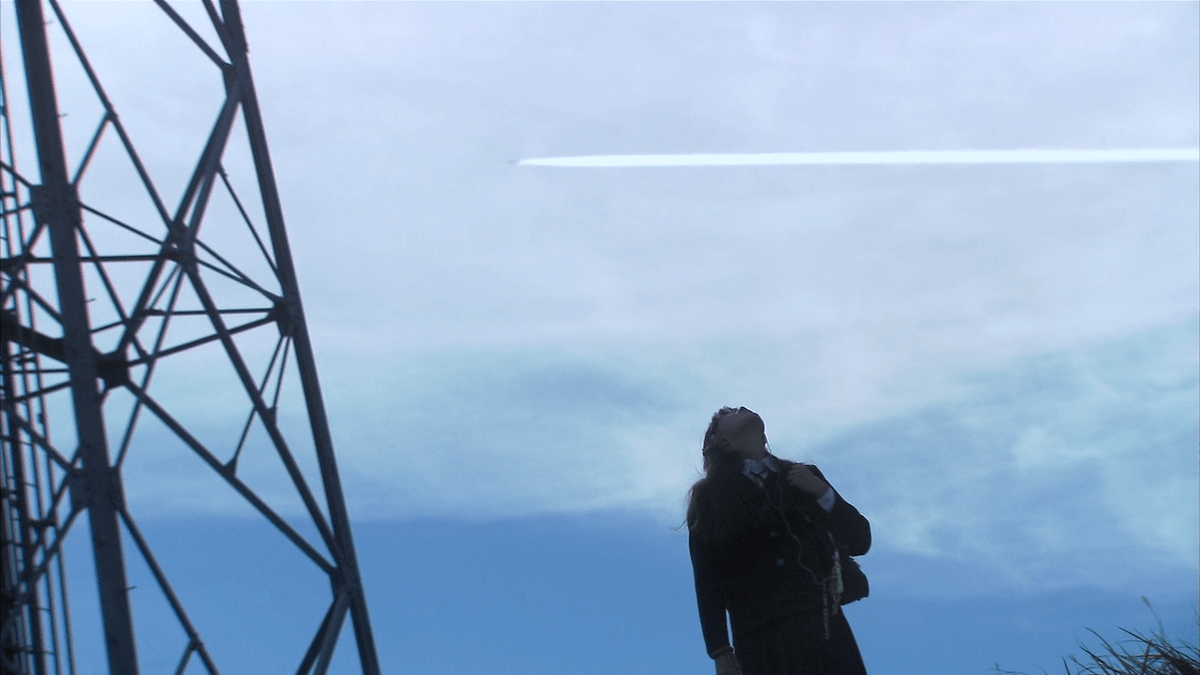 In Shunji Iwai’s film, anger, frustration, but also helplessness and despair are part of the everyday life of the teenage protagonists. Theirs shelter from all this, from the horrors of the world, it is found on the net instead. Only there can philia and blue cat – Hasumi and Hoshino respectively – be themselves, in what they call the “ether“, reachable thanks to Lily’s music and voice. The ether becomes a “place” of peace, of harmony, in which to be free. Something that envelops and protects them like amniotic fluid, just as Shunji Iwai makes our amniotic fluid work for two hours and thirty minutes.

Music will save us | All about Lily Chou-Chou

Music is the only salvation. Claude Debussy, Erik Satie and of course Lily Chou-Chou (the singer Salyu, who started her career thanks to this film). Undisputed goddess of the ether, her persuasive voice lulls those who are willing to let themselves be transported to an “other” place. These very young teenagers are totally overwhelmed by the cruelty of life, in a world that does not know how to protect them – and here we return to the absence of institutions, as happened in Blue Spring. Alone they find themselves facing death, violence, the wickedness of others, without someone taking them by the hand, teaching them to defend themselves. None of these guys feel free to really communicate their discomfort. The others become very distant, while an inscription on a black screen can make you feel that long-absent human warmth. 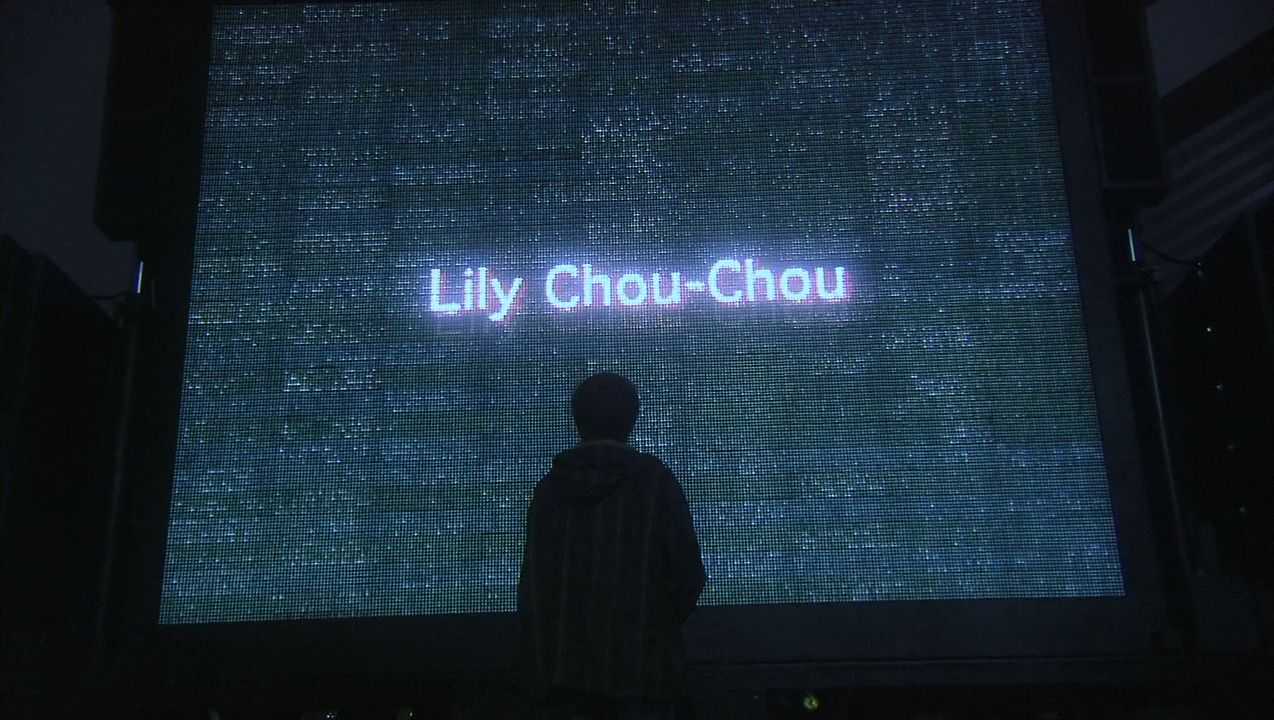 The new technologies – which at that time were making room for themselves – were a push to go further even for Iwai. In this film he experiments by shooting digitally, with unusual perspectives and choosing a non-linear narrative. The interludes with the dialogues of the “users of the ether” become essential and revealing. Special mention – of course – for the soundtrack, in which the warm voice of Salyu alternates with the eternal music of Debussy, with notes capable of lulling us and transporting us to the tragic epilogue.

Curiosity: a great quotationist like Quentin Tarantino filmed a piece by the Japanese singer for the first chapter of Kill Bill, entitled Wounds that heal.

The strength of Shunji Iwai’s work is truly incredible. Heartbreaking and delicate at the same time, desperate and liberating, All about Lily Chou-Chou is an ethereal film, light as a gentle breeze, which will settle on your skin without abandoning you.

It is really difficult to explain what is so special about this film. It is such a rich and complex work that one risks necessarily leaving aside some details. There is only one way to grasp it: see it over and over again (and listen to the soundtrack!), Letting yourself be enveloped by the green of the rice fields that slowly disappear, as well as the innocence of its protagonists.

Keep following ours specials dedicated to cinema and TV series on this page, with new unmissable events every week!