Among Us is about to update itself with a substantial update that introduces several new features. Get ready because Among Us gameplay is about to be renewed with new roles and abilities

Among Us is still among the funniest titles to play in company. The game, in these days, has received one of the most important updates ever. The big update, available now, radically changes the gameplay of Among Us with new unique roles and abilities. In addition, a shop for the skin, battlepass, achievements and much more. Let’s find out all the Announcements in detail in this item.

InnerSloth unveiled the new contents of theupdate with a trailer. In the video we can see the new ones roles e skills for i Crewmate e impostor added in Among Us. The new Crewmate roles are: Scientist, Engineer e Guardian Angel, while the new role for the impostor is Shapeshifter. The Scientist will be able to see i parameters vital of the other Crewmates, while the Engineer will be able to use the vent like the impostors. The Guardian Angel, on the other hand, will be able to invoke a Magic spell security that will provide one protective shield to the Crewmates left alive. Finally, the Shapeshifter will be able to change appearance and dress up as one of the Crewmates of your choice. 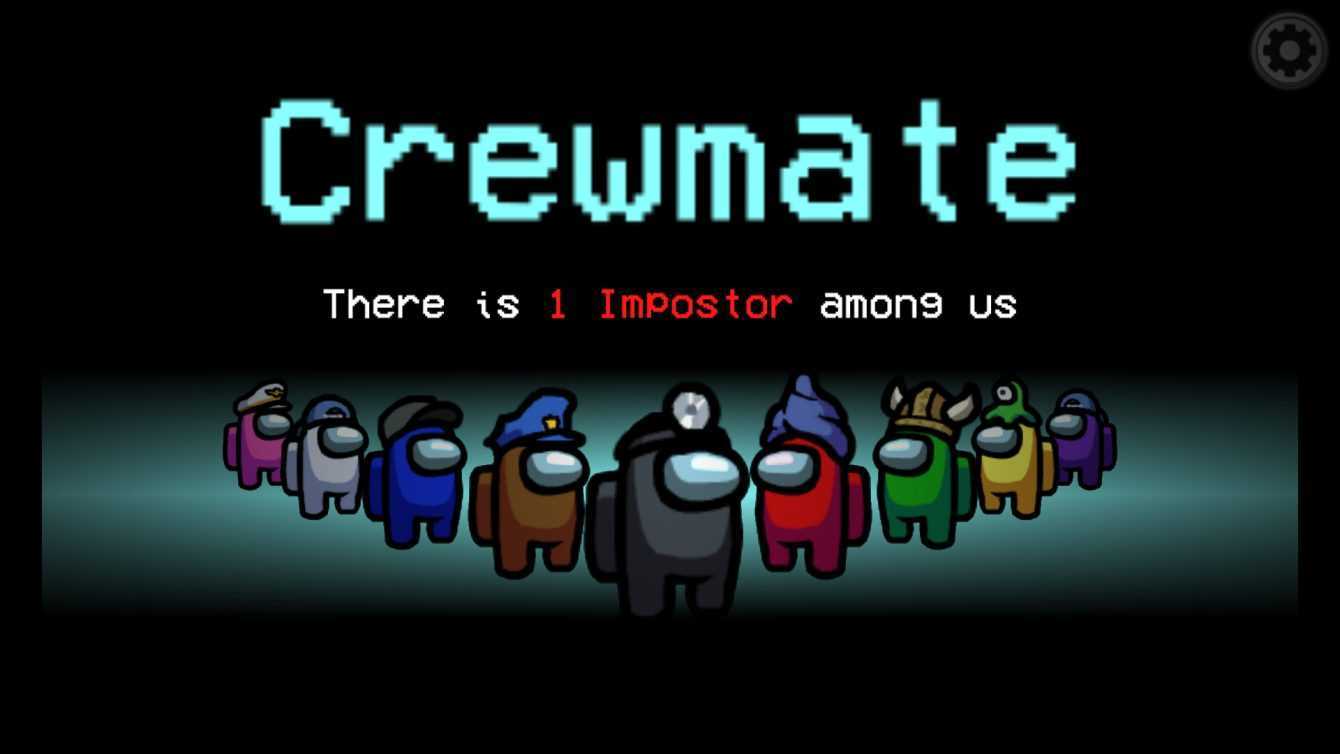 A new one has also been added in the game shop which will allow players to buy cosmetics and skin using the currency in game o tramite micro transactions. I Cosmicubes they are the equivalent of the battlepasses in Among Us. These will be both free than for a fee. With them you can get rewards themed simply by playing. If you decide to buy them, supporterete the development team for further creation contents, given the free to play nature of the title. One of the latest news, in addition to the expected ones achievements, lies in the possibility of using the same account to play with them progress and skins also on platforms diverse.