To celebrate the debut of the new Italian Netflix series, on November 6 and 7, the Netflix tattoo studio opens in Milan, an astrological guide to broken hearts

On the occasion of the series event astrological guide to broken hearts to be held in Milano, in Via San Carpoforo, 9, in the heart of Brera, the 6 and the November 7 Remessa Fiori in Milan will turn into Netflix Tattoo Studio for astrological guide to broken hearts. (Series that will be released on all Netflix platforms since October 27 in countries where the service is active).

The Tattoo Studio For astrological guide to broken hearts was created to be entirely dedicated to fans of the series with exclusive activities reserved for them. Admission is free, and it complies with all anti-covid safety rules and measures. The established times are: for Saturday 6 November, from 11:00 to 17:00. And for Sunday 7 November from 11:00 to 20:00.

Over the course of the two days, fans will be involved in a series of strictly astrological-themed activities and tasks and fun photo opportunities.

As for the part of the tattoos, will be present the tattoo artist, tattoo artist Pietro Sedda, who will get to work completely free of charge, giving away dedicated tattoos to the ex for some people who, in recent days, shared in their stories on social channels. It is that from there they were selected to get something related to the exes for free tattooing.

The writer Silvia Zucca will also be present at the event for reading and signing copies for his book of the same name, from which the series is based.

And again, directly from the page Instangram, @IlMerdoscopo, we will find the funny voice of Isabella, which will provide personalized astral counseling to guests.

Obviously, to make things even bigger, the event will be served drinks, food, appetizers and sweets, with a zodiac theme. 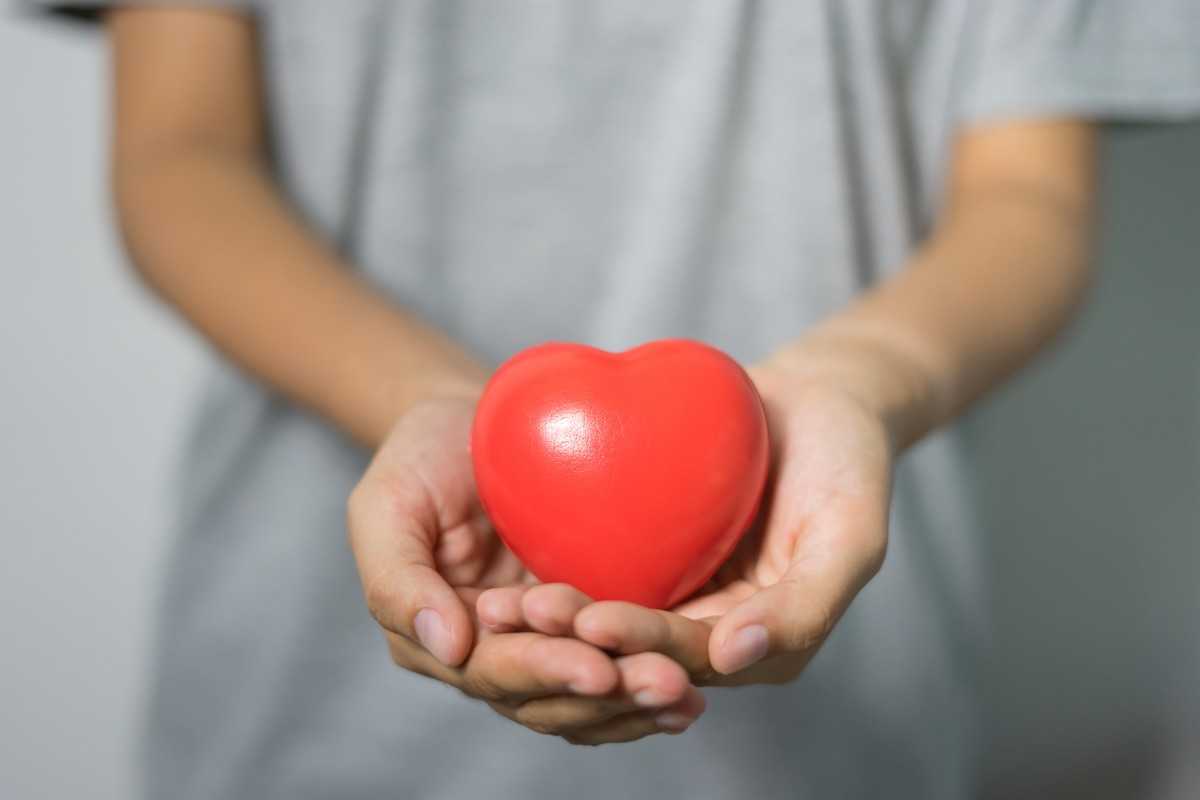 Astrological guide for broken hearts, is the new Italian Netflix television series, formed by 6 episodes, created and directed by Bindu de Stoppani and also directed with the help of Michela Andreozzi. , produced by Italian Iternational Film – Lucisano Group. Based on the eponymous publishing success of the writer Silvia Zucca edited by North Publishing House, the series is already available on Netflix.

Astrological guide for broken hearts, narrates the life of Alice, in his early thirties and single, but not by choice. The protagonist works as a production assistant in a small television network, with low chances of a possible more promiscuous career, even if she is the most competent and responsible person of all. In addition, Carlo her ex-boyfriend, is about to get married and become a father. This is followed by the arrival of Davide, new charming and creative director, hired precisely to balance the productivity of the team and ensure that everything goes for the best. But things for Alice fortunately improve thanks to the meeting she has with Tio, a very famous soap opera actor destined to become his personal astrological guide to broken hearts.

Astrological Guide for Broken Hearts is definitely an exciting story, already available on the Netflix channel, let us know if you will watch it and what you think in the comments open for you 24 hours a day. 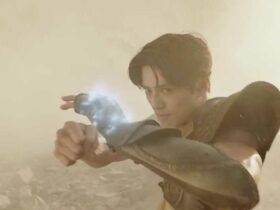