Check Point Software has discovered a flaw in the MediaTek chips that would allow it to spy on Android users’ mobile phones and send them malicious applications.

Present in 37% of smartphones around the world, the Mediatek chip is the main processor of almost all high-end Android devices. We find it in Xiaomi, Oppo, Realme, Vivo and other players devices. Vulnerabilities have been identified in the chip’s audio processor.

How would the attack happen?

To exploit the vulnerabilities, a hacker should follow these steps:

“MediaTek is undoubtedly one of the most popular chips among mobile devices. Given its huge global reach, we suspected it could be used as an attack vector by hackers. We started researching this technology and discovered a chain of vulnerabilities that could potentially be used to reach and attack the chip’s audio processor from an Android app. Without a patch, a hacker could have exploited the vulnerabilities to listen to user conversations. “

“Furthermore, the leaks could have been misused by the device manufacturers themselves to create a massive wiretapping campaign. While there is no evidence of such misuse, we quickly shared our findings with MediaTek and Xiaomi. In short, we demonstrated the existence of a totally new attack vector that could have harmed the Android APIs. Our message to the Android community is to update devices to the latest security patch in order to stay safe. MediaTek worked diligently with us to ensure that security issues were resolved quickly and we are grateful to them for their cooperation and attention to a safer world. “ 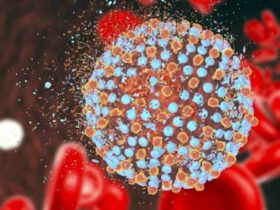 Hepatitis C: a promising discovery to cure it 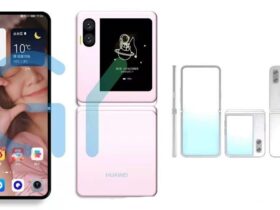 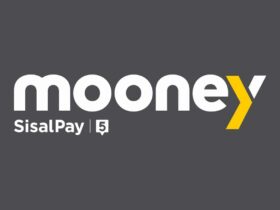