The Serie Samsung Galaxy Note it has always been a favorite of the most demanding users. Especially thanks to the S Pen and other small additions that made it different from the S series. Yet, over the years the differences between the two models have smoothed out, so much so that Samsung has chosen to release the pen holder for the series. S. Ed ​​ended up deciding not to release any models for the Note series this year. Despite this, there were still those who hoped to see a Galaxy Note on the market in 2022. But it will not be so, at least according to rumors.

According to a report by ETNews, the Samsung Galaxy Note series has been suspended from the company’s annual plan for 2022. And that’s not all. Because the report also mentions the suspension of the production and sale of the most recent ones Galaxy Note 20 e Galaxy Note 20 Ultra. From what we read, Samsung has produced 3.2 million units of the latest model, so as to meet the needs of Note enthusiasts. Yet now that number could drop to zero by 2022. The reason? Apparently the company will choose to bet everything on the proposed folding smartphones.

Indeed, according to the ETNews report, Samsung shipped 12.7 million and 9.7 million Galaxy Note series smartphones respectively in 2019 and 2020. And this denotes a clear decline in the success of the series. Now, in fact, the company aims to ship 13 million Galaxy Z smartphones in the next year, thus demonstrating its interest in leaflets. Therefore, if you are still among those hoping to see a new Samsung Galaxy Note in 2022 0 2023, forget it. Of course, there is still no official confirmation from the company, but everything makes us think that it will not happen.

The next Galaxy S22 Ultra, in fact, it may have not only support for the S Pen – already integrated into the Galaxy Z Fold 3 -, but also a flat design in perfect Note style. Therefore, nothing remains of Samsung’s flagship series. And it is clear that we should resign ourselves to this. 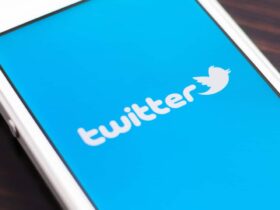 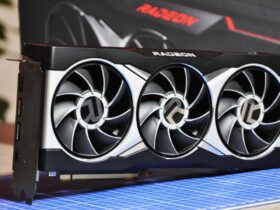 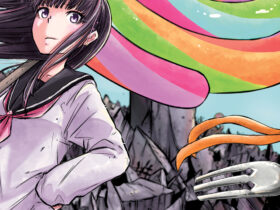