Nintendo has announced the release date of the next Animal Crossing: New Horizons DLC and the new free update of the game

Nintendo has provided details on the new update content coming up on Animal Crossing: New Horizons arriving November 5, in addition, there are also various news on the release of the next DLC which will arrive on the same date. Update 2.0 will be free for all players and will add a good variety of features, such as the roost where players can invite friends for a coffee and there will also be the return of Kapp’n. The latter will transport players to random mysterious islands populated by strange fauna. Let’s see all the details about it in the next lines of this article.

Animal Crossing New Horizons: all the news of the latest update and the next expansion DLC

L’update from Animal Crossing: New Horizons adds several new elements, a revamp of the app Photo that allows you to take first-person photos, new hairstyles, expanded storage space, DIY recipes for cooking and much more, in addition, there is also no shortage of news on the new DLC expansion. This one we just told you about was announced as the latest major free update for the title, but don’t worry: Happy Home Paradise will keep you busy in Animal Crossing for a long time to come. If you do not know it is a paid content expected to be released on November 5. The expansion allows players to venture into a new archipelago and help the different villagers discover their dream vacation homes.

In addition to extensively modeling the various dwellings, from adjusting the lighting to supplying particular objects, players can network Poki to purchase rare items. You will also have the opportunity to return to different houses and renovate them, bring souvenirs for the villagers of your island and much more. Happy Home Paradise will be on sale at 25 euro with pre-orders starting from October 29. However, the DLC will also be included in Nintendo Switch Online + Expansion Pack. Speaking of Animal Crossing, did you know that a fan has recreated Bowser’s entire castle in the game?

We will keep you updated on all future developments regarding the popular Nintendo title. In the meantime, always stay tuned to TechGameWorld.com for all the news and curiosities from the world of gaming and beyond. Lastly, for the video game download codes at discounted prices we invite you to take a look at the Instant-Gaming.com store. 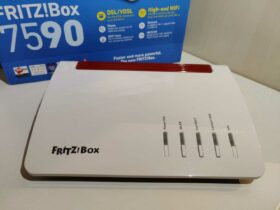 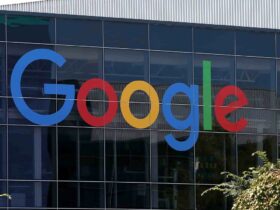 Google and Facebook will require employees to be vaccinated