Following numerous reports regarding some bugs in the 2.0 update and the DLC, Nintendo has released version 2.0.1 of Animal Crossing: New Horizons

L’update 2.0 of Animal Crossing: New Horizons (of which you can find our guide) has not even completed a week since its release, and the company has already been forced to release a‘further patch, the 2.0.1. Nintendo found itself inundated with reports regarding the DLC, Happy Home Paradise, e Announcements release on November 4th on the popular Nintendo Switch game (our review here!).

L’update 2.0.1 Animal Crossing: New Horizons includes fixing several bugs present in both the DLC and the main game. As for theupdate 2.0, the patch system issues such as the not being able to redecorate the house of a villager if the airport gate is open, the appearance of the wand of Kiki and Lala (exclusive of Amiibo cards) in the shop of Timmy and Tommy (with the words “not for sale”), the fact that some villagers cooked using objects other than a kitchen or even having some villagers visit the player’s houses and talk as if they had been at Bartolo’s coffee shop. 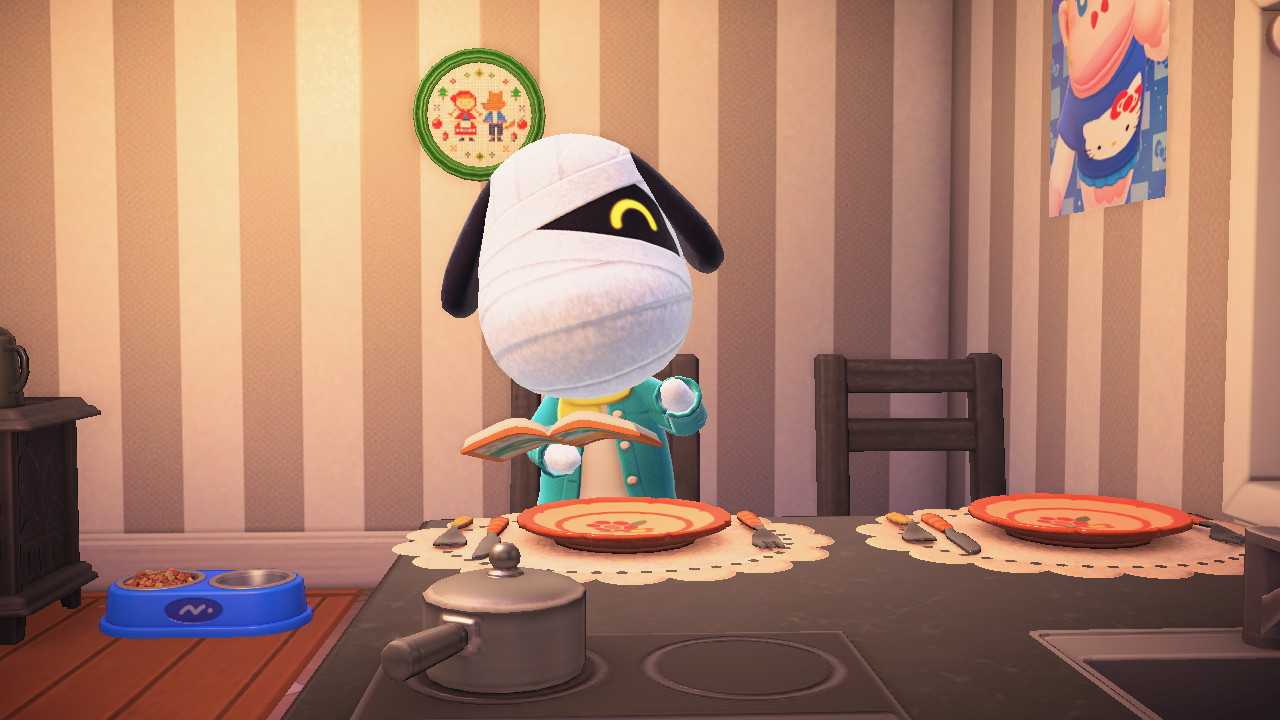 As for the problems of the DLC, are almost exclusively focused on the creation of the first structure: the school. In fact, many players have complained that the story mode of the DLC continued even without having built the school, which is what prevented to get the themed furnishings. Nintendo suggests two modes of action: for those who have not yet renovated the school, arrange one or two houses and then talk to Casimira; for those who have already heard from Casimira the possibility of opening the school (and therefore has already triggered the mission), the school furniture will be found in the inventory from the next house. Other problems solved concern the Amiibo and the rape obtainable from Nella at the hospital.