Comes to Disney Plus an ambiguous horror film, with the macabre title, Antlers – Insatiable Spirit. We discover in our review the work of Scott Cooper in which feeble moments, suspense, courage and fear are measured

A new and eerie horror film is now available on Disney +, of which we offer you the review today.

Let’s start from the assumption, thus warning horror film lovers, that the film Antlers – Insatiable Spirit has been classified as a horror genre, but horror is not. It is mostly a psychological thriller, which takes the viewer on a logical level.

An ancestral phenomenon that reaches its point only at the end of the film full of entanglements, subterfuges, hidden truths from adults to other innocent adults and children who find themselves having to undergo the so-called “Stockholm syndrome”.

Precisely as in almost all horror films, Antlers – Insatiable Spirit also begins in a very quiet way, with the shooting of a panorama of a quiet and placid place. The film already from the opening of the film makes the viewer frame the protagonists of the story.

One of them, Julia Meadows (Keri Russell), an elementary school teacher from a tiny Oregon town. With enigmatic features, slightly depressed, with a turbulent, narrow and traumatic past. Julia lives with her brother Paul (Jesse Plemons), who is the local sheriff.

Julia Meadows, on a monotonous day at work at school, gives her students a storytelling drawing, (draw a story they invented themselves), notices something odd about Lucas (Jeremy T. Thomas), a child of her student, who it is rather, eerie, somber, lonely and very withdrawn.

Lucas, participates in the task by presenting an ambiguous design that refers to legendary, evil beasts inspired by local popular demonstrations. So worried Julia tries to investigate the child’s family life. And together with his brother they discover that Lucas lives in very bad conditions.

Not only that, the child also hides a terrifying and dangerous secret.

Lucas also has a brother, Eiden, who is younger than seven years, whom no one can find because he is locked in the cellar.

However Julia and Paul. they find themselves talking about the situation with a native who is in the Warren Stokes (Graham Greene) area, who immediately understands the situation and immediately warns them about the threat that looms over the town, narrating a case of legend in which the protagonist is the monster of history.

According to native ancestral legend, it would be a creature called wendigo, a diabolical evil that devours men. In a very cold winter hunger drove a lost hunter into cannibalism who after eating human flesh he went mad and changed into an amorphous spirit that could take many forms and wandered in search of victims, his insatiable appetite was never satisfied

After a few pauses here and there, the citizen gets to the point, the most interesting part for the protagonists, how to kill the creature.

They are elusive beings, always looking for food, but eating makes them hungrier and weaker, whoever is unfortunate enough to meet one can kill him but only when he is weak and only by extinguishing his beating heart and only if he can look for another host. 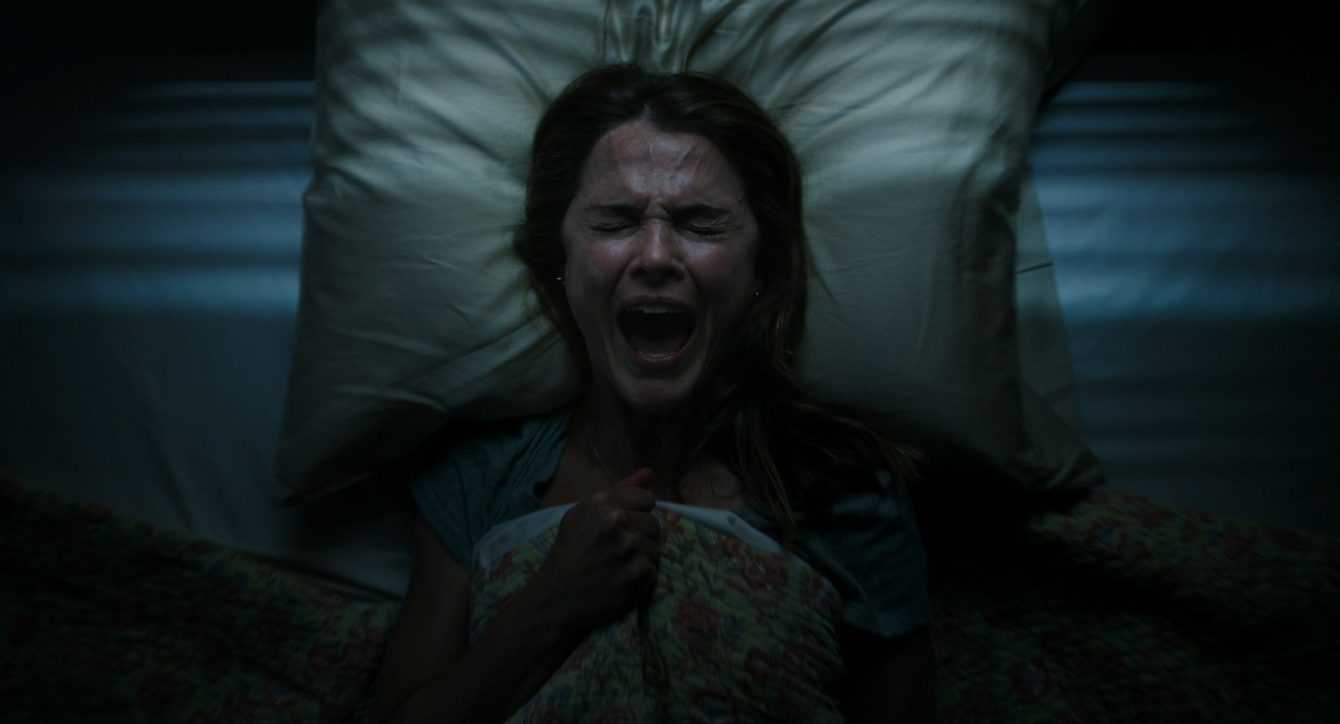 The contents that fully enhance the characteristics of the film are manifold. First of all, let’s look at the environmental structuring, which fits perfectly with the plot of the whole story. The creature in still human form who finds himself living in the cellar of his own house.

The creature then moves into the woods, where it feeds and feeds itself, and then ends up in the mine where it all began.

Not to mention the well-chosen cast choice. Very good actors already seen before, but we must admit the skill of the children Lucas and Eiden, who found themselves acting in a film not very suitable for children.

With crude scenes, of blood, and of torture. Where they remained motionless in different scenes having to stare at the creature that ate the victims. Although certainly during the shooting of the film, the children will have been told several times that all this was fiction but they were still scenes not suited to children.

But the thing that arouses the viewer’s most curiosity is the surreal part of the film. The story of the wendigo itself, which is factual to the native population. What for us others today is legend. This legendary mystical narrative arouses a desire for knowledge, a particular interest in the plot. Too bad, however, that he is only saved at the end of the film.

A true horror film, basically, has to keep the viewer glued to the screen from start to finish. And the best part has to come to the very end, when the audience with implicit fear cannot get up from their seat, or when they don’t go to the bathroom by themselves because at the slightest noise they do it in their underwear. Antlers – Insatiable spirit did not leave this mood. We therefore conclude by saying that it is not a creepy horror but a psychological thriller that gives a lot of information that can make the viewer think to get to the conclusion of the film. But it could have been done much better. 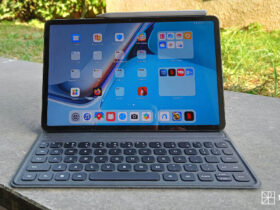 The Huawei MatePad 11 review. A tablet for entertainment and productivity

Lost in Random: here’s what to know about the new title from EA and Zoink

Don’t Look Up Review: The apocalypse never looked so good

Don’t Look Up Review: The apocalypse never looked so good