EA and Respawn have released in these hours the latest trailer for Apex Legends of the series “Stories of the Frontier”, which delves into the story behind the cast of peunique and diverse characters of the game. In this new video, torn between her brother and the only cause she has ever known, the protagonist Bangalore has difficult decisions to make – and harsh consequences to face – after the Battle of Gridiron. Something highly anticipated, which will bring with it a new twist to the storyline.

So here we are. Here are the consequences of the final battle of the Frontier War in “Frontier Stories: Gridiron”

Eight intense minutes. More than a classic trailer, a short film that begins to “take us into the story”, with dialogues, actions, previews and then scenes that will actually be relived in the game, in an alternation of incredible emotions for those who play it.

Apex Legends: Escape has introduced Storm Step, a beautiful paradise with dangerous secrets, to the shooter free where legendary competitors compete for fame, glory and wealth on the edge of the Frontier. Play now for free on PlayStation 4, PlayStation 5, Xbox One, Xbox Series X | S, Nintendo Switch and PC via Origin and Steam.

For more news about the game, with the reference hashtags being #ApexLegendsEscape #ApexEscape #ApexLegends check the official pages at Twitter, Instagram and YouTube, and visit http://x.ea.com/70896 for the latest updates. A new chapter in this “incredible saga”: the time has come for gamers to immerse themselves in the story. 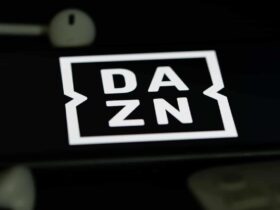 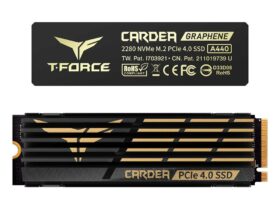 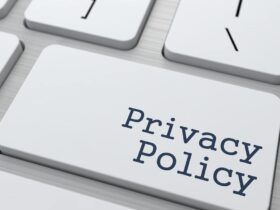 Geolocation of positives at Covid: the Privacy Guarantor opens an investigation