Since its launch in November, the PS5 received Spotify music streaming support, thus allowing users to listen to their favorite music during gaming sessions. Soon, however, the console could also receive the support for Apple Music. To reveal it was a user on Reddit, who shared an image in which the service of the Cupertino company appears in the menu of the PlayStation 5. Let’s go then to find out something more.

These days a user has shared on Reddit an image that shows Apple Music icon within the PS5 menu. Apparently, this appeared after I created a new account and tried to associate it with Spotify. By itself, however, it seems that the application has not worked, and that the system has returned the message “This App is only playable on PS4”, thus indicating that the service is not really available yet. 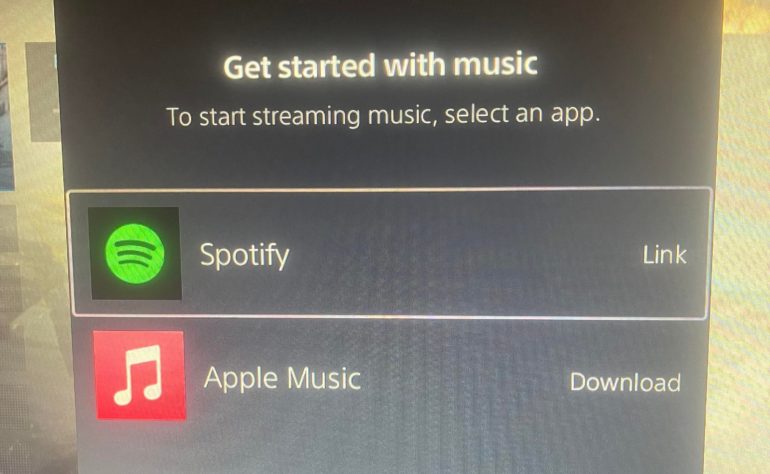 This can only mean one thing: the Reddit user has seen something Apple and Sony have in the works. On the other hand, the two companies have recently worked on one promotion of Apple TV Plus for anyone who owns a PS5. It is therefore not surprising that soon the Apple Music service will also arrive on Sony’s next-gen console. Just last year, Apple brought the service to Samsung smart TVs, demonstrating its willingness to expand the availability of the App beyond the company’s platforms.

From what we know, Apple Music could appear on PlayStation 5 before October 18, when the Cupertino company will present its news to the public. Ready to listen to your favorite music while you enjoy playing? We absolutely do. 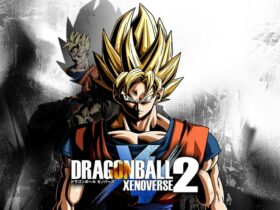 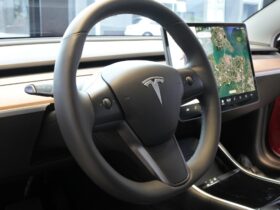 Tesla’s Autopilot comes under investigation in the US 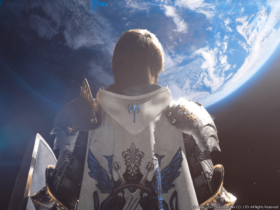 Final Fantasy XIV: a new trailer for the Endwalker expansion is available