One of the criticisms that are most often addressed toiPhone 13 is the impossibility of replace the display without damaging the Face ID. In fact, when replacing the screen the device returns an error message: “unable to activate Face ID on this iPhone“. Apparently, however, the Cupertino company has understood that this could have negative repercussions on the companies that deal with repairing the smartphone. Therefore, Apple has said that it intends to launch an update that will solve this problem.

iPhone 13: the display can be replaced by keeping the Face ID

In the latest production Apple added a small microcontroller able to pair the iPhone 13 with its display. Therefore, when doing display repairs, you need to use Apple’s tools to pair the microcontroller with the new screen. Without this pairing process, the phone returns an error message. But software update that Apple plans to implement will remove the need to transfer the microcontroller to the new display during repairs. Therefore, the repair shops will be able to replace the screen without affecting the operation of Face ID in the least.

For the moment, there is no news on when the update will be released, although iOS 15.2 is in the testing phase already now. In the meantime, some workshops seem to have found a way to replace the display without creating problems. “ICorrect, a third party repair shop in the UK, has shown that it is possible to replace the iPhone13 series screen without losing the Face ID, but this is really a very complicated process.” Despite this, the complex process does not actually make it usable. Therefore, we await the update from Apple. In the meantime, we try not to do damage with the new smartphone. 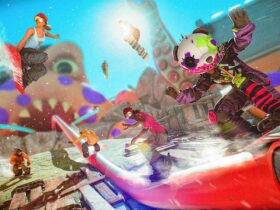 Black Friday Ubisoft: Up to 30% discount on Riders Republic 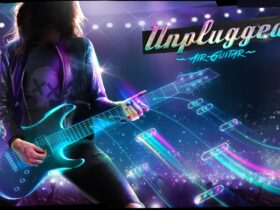