Apple he decided to sue the NSO Group, the Israeli surveillance company that makes it spyware Pegasus. The company ended up in the news this summer. Its spy software, which was supposed to be used only to control terrorists and criminals, was instead used to spy on journalists, activists and spies. Apple wants the court prohibit NSO Group from using Apple software or devices in futuro.

NSO Group produce state sponsored surveillance technologies, then commissioned by state actors. In particular, he created the Pegasus spyware, which allows you to monitor activities on a smartphone by sending the extracted information. The company said it only supplies this product to allied nations and international agencies to monitor international terrorists and criminals. But instead they also used it to spy on journalists, activists, dissidents, academics and government officials.

The strict Apple also defends the security of iPhones, which however cannot block even such specific attacks. “Apple devices are the safest consumer hardware on the market, but private companies developing state-sponsored spyware have become increasingly dangerous. While these cybersecurity threats only affect a very small number of customers, we take every single attack seriously to our users and we are constantly working to enhance the security and privacy protection functions in iOS to protect all of our users. “

Apple has provided the court with new information on FORCEDENTRY from NSO Group, an exploit for a vulnerability now patched. Through this vulnerability, Pegasus was able to attack the iPhones of activists and journalists. In addition, Apple will offer contribution of $ 10 millioni, in addition to any damage resulting from the legal action, to organizations of researchers and activists working to combat cyber-surveillance.

You can read more in detail the position of Apple at this address. 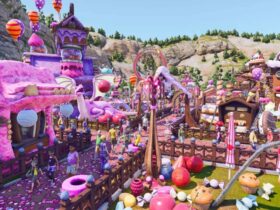 Here is Park Beyond, the new title from Bandai Namco 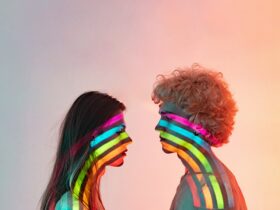 Pulsee launches the Pride Year, the first Pride that lasts all year