Apple has just announced that it will hold an investor meeting, scheduled for October 28, where earnings for the fourth quarter of 2021 will be discussed., providing some information on the first sales of the new iPhone 13 models and the new iPad options. It is very likely that this conference will give us our first data on how the sales of the Cupertino giant went in 2021 compared to those of 2020.

Apple: soon we will know the earnings of 2021

It seems that we will finally know how much Apple has earned in this last part of the year. The company had refused to provide guidance for the fourth quarter of 2021 during the previous meeting relating to the earnings of the third but now it seems to have decided to break the silence. The cause of his silence so far would have been dictated by the ongoing global health crisis, which continues to cause uncertainty for the timing and sales of the product launches.

Apple in the third quarter of this year recorded a revenue of $ 81.4 billion, breaking through with a new summer sales record. This result was possible thanks to the strong sales of iPhones, iPads and Macs, which literally rode the crest of the wave in the hottest months of the year. 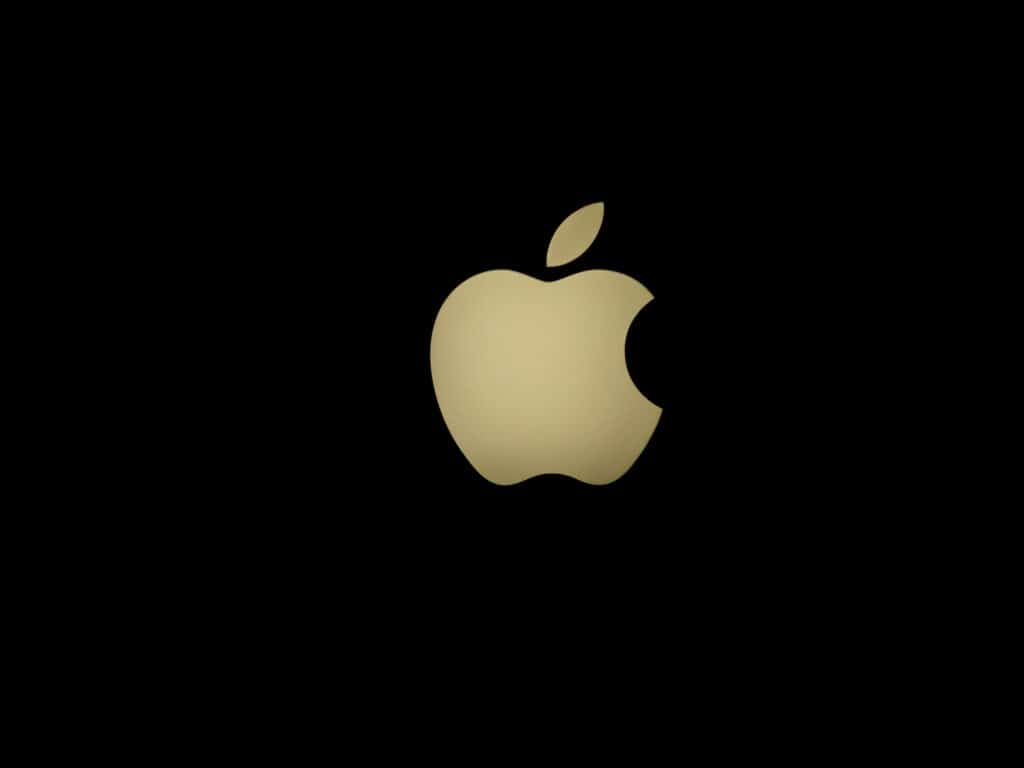 The quarterly earnings report will be published on October 28th at 4:30 pm, via a teleconference to discuss the report which will take place at 5pm the same day. In short, it seems that we will not have to wait long to know the official data, which we imagine can be very high, also given the recent introduction on the market of the new iPhone 13 and the new generation iPads.

On the other hand, the data published by many independent analysts have already pointed out that the new range of devices has had an excellent response on the market. 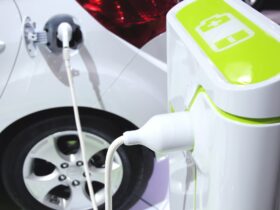 Wekiwi and the project of an application dedicated to electric mobility 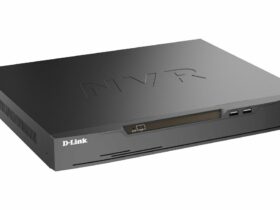