The next Watch Series 7 from Apple it will boast a series of improvements both in terms of hardware and software. Starting with the display which, according to what was declared by the company, in addition to being brighter will have one size greater than 20% compared to the previous generation of smartwatches and can count on 40% thinner edges. Such a large screen will serve to better accommodate the new features offered by the recent operating system watchOS 8, such as the possibility of using swipe of the new QWERTY keyboard or the function for the fall detection during workouts. Still, it will be possible measure blood oxygen levels or check your heart rate. 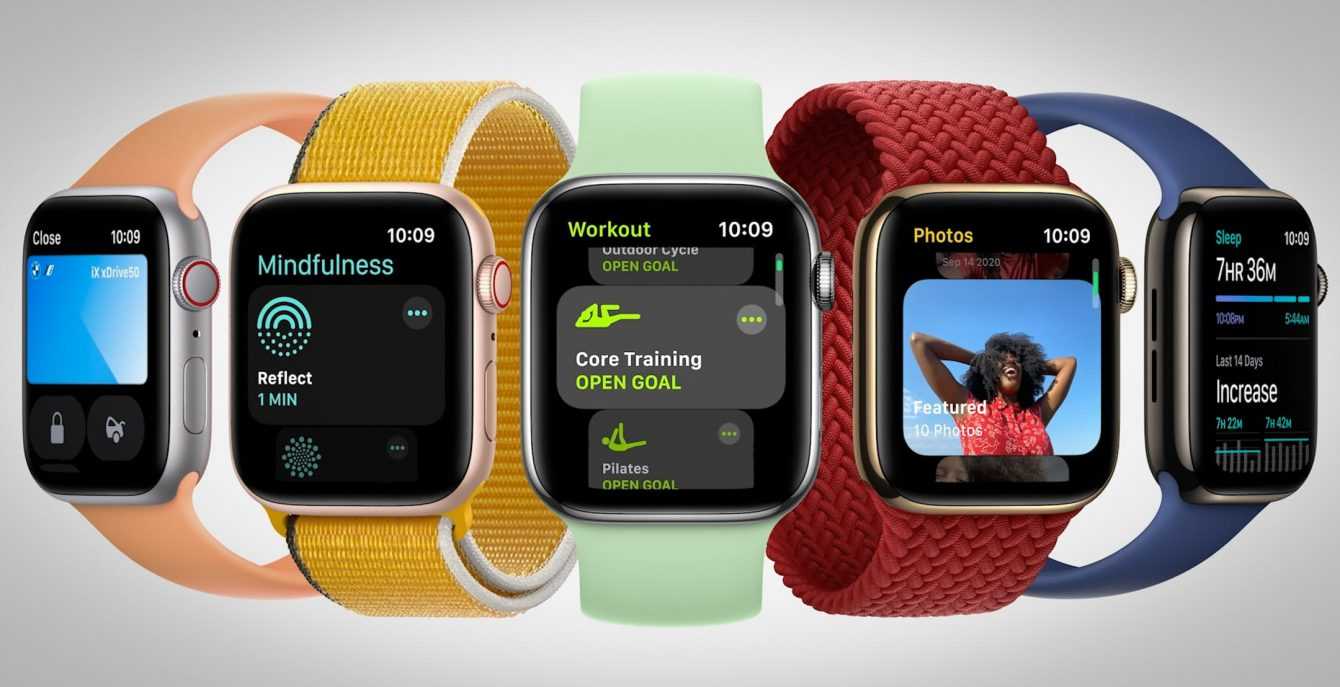 The US multinational has managed to also improve the battery charging speed. According to what was officially declared, the battery of the new Apple smartwatch is 33% faster compared to the previous generation. The autonomy will also be attested on 18 ore. The charger will use a cable this time USB-C for charging. Regarding availability, the new technological jewel of the apple will arrive in the fall at a price of 399 dollars. It will be available in some variants: aluminum, stainless steel, titanium. Finally, Apple has also formalized the arrival of the variants Nike e Hermes of his Watch Series 7. Information regarding the release for the Italian market is not yet available.

What do you think of the new smartwatch of Apple? Let us know your opinion below in the comments. Finally, don’t forget to follow us on our Instagram page, on our YouTube channel and stay connected on TechGameWorld.com.it to stay up to date on all the news from the tech world!

Eternals: the Italian trailer of the new MCU film 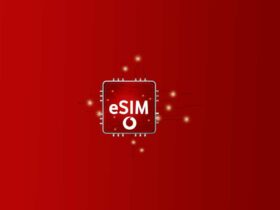 eSIM Vodafone: the launch of the new technology is imminent