The cast of Come d’incanto 2, played once again by Amy Adams, are also joined by Maya Rudolph, Yvette Nicole Brown and Jayma Mays

Disney Plus confirmed the sequel to Come d’incanto, entertaining 2007 film in live action inspired by the world of fairy tales. who Amy Adams she played Giselle, a sugary princess catapulted into the midst of the chaos of New York, that place where “no one lives happily ever after”.

His adventures will continue in As if by magic 2, where we will also find Idina Menzel as Nancy and James Marsden as Prince Edward. But above all we will find the great love of Giselle, the lawyer Robert Philip, played by Patrick Dempsey. The two lovers move with his daughter to a suburban house, but Giselle begins to want to turn their life into a fairy tale. Unfortunately, the spell does not produce the desired effects, and the princess will have to save both her family and the kingdom of Andalasia.

Who will we find in the cast of Come d’incanto 2?

Like any self-respecting fairy tale, however, there is a need for an antagonist who breaks the idyll between the two lovers. 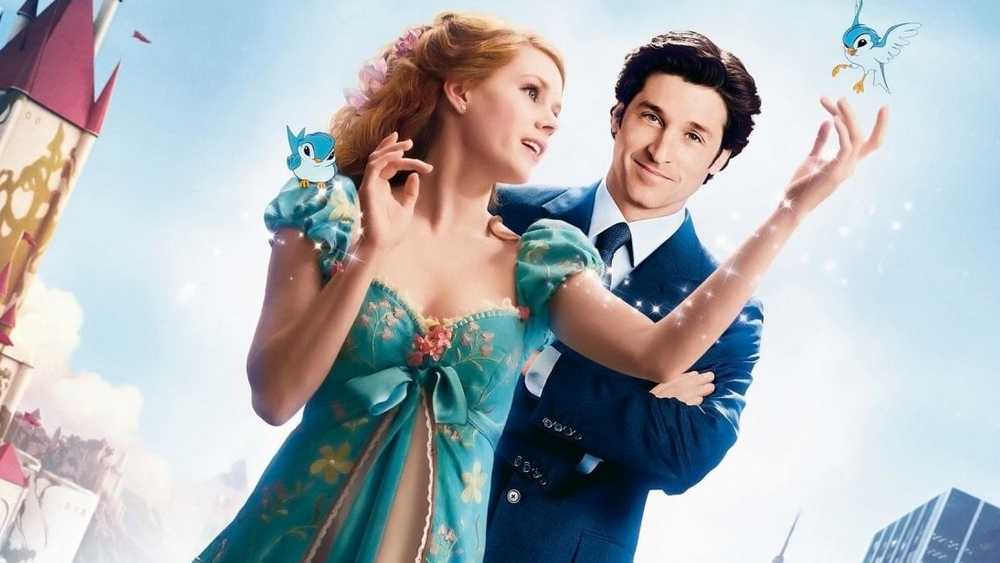 The direction of the feature film will pass from Kevin Lima to Adam Shankman, a director usually involved in comedies such as Sooner or Later I get married (2001) and Hairspray – Fat is beautiful (2007). There will be again to take care of the soundtrack Alan Menken, Academy Award for the music of various animated films symbol of our childhood, such as The Little Mermaid (1989), Beauty and the Beast (1991) and Aladdin (1992). In 2008, Menken and Stephen Schwarz received three Best Song nominations for three of the songs featured on the Come d’incanto soundtrack, but failed to win the Oscar. The producer team will include Barry Josephson, Adams and Barry Sonnefeld.

Filming for Come d’incanto 2 will begin towards the end of this spring in Ireland, while the exit – obviously on Disney Plus – is scheduled for 2022. Have you seen the first movie? Had he managed to transport you to the world of fairy tales? Let us know with a comment and keep following us on this page so as not to miss all the news on cinema and TV series!