Ubisoft announces that Assassin’s Creed: The Ezio Collection will be available for Nintendo Switch from February 17. Below we present the launch trailer.

Below are more details about the collection, arriving on February 17 on Nintendo Switch.

Starting today, Assassin’s Creed: The Ezio Collection for Nintendo Switch can be pre-ordered for 49,99€ directly on the Nintendo eShop. 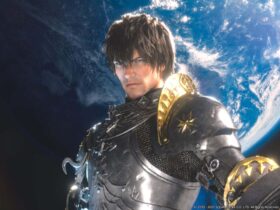 Diamond Select: here are the exclusives for San Diego Comic-Con 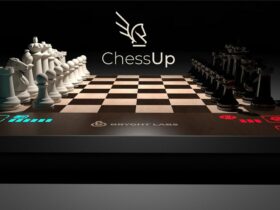