In this guide we will go to see how to break the walls in Assassin’s Creed Valhalla, analyzing the best and most effective methods

Assassin’s Creed Valhalla is released over a year ago. The new chapter of the popular Ubisoft franchise presented itself with rather important technical problems at launch: it often got stuck in some points of the structures present in the game, or it was impossible to complete quests due to the disappearance of the prompts for the dialogues, and several other bugs that were going to break the title.

However, Assassin’s Creed Valhalla still managed to overcome these problems, especially thanks to its narrative that always distinguishes the various works of the series, together with an impressive suggestiveness and vastness of the world, made further fascinating by the exploration of the European continent through the Viking perspective. And to avoid finding obstacles that can stand between our path of conquest and the goal we are trying to follow, in this guide we will help you discover how to break the walls present in various points of Assassin’s Creed Valhalla.

Let’s tear down the walls

Of course, Valhalla will also be in Assassin’s Creed a good number of collectibles to hunt down, not to mention the large amount of side missions that we will unlock over the course of our game. In addition to having to deal with enemies, the path we are going to take can often be interrupted by various obstacles. They will almost always come in the form of wooden barricades, barred doors and stone walls or floors. We will not always be given the option to bypass them, and therefore it is important to be able to work out even with unorthodox ways to be able to remove them. In this our guide of Assassin’s Creed Valhalla we will focus especially on seeing how to break the walls that will clutter our way. 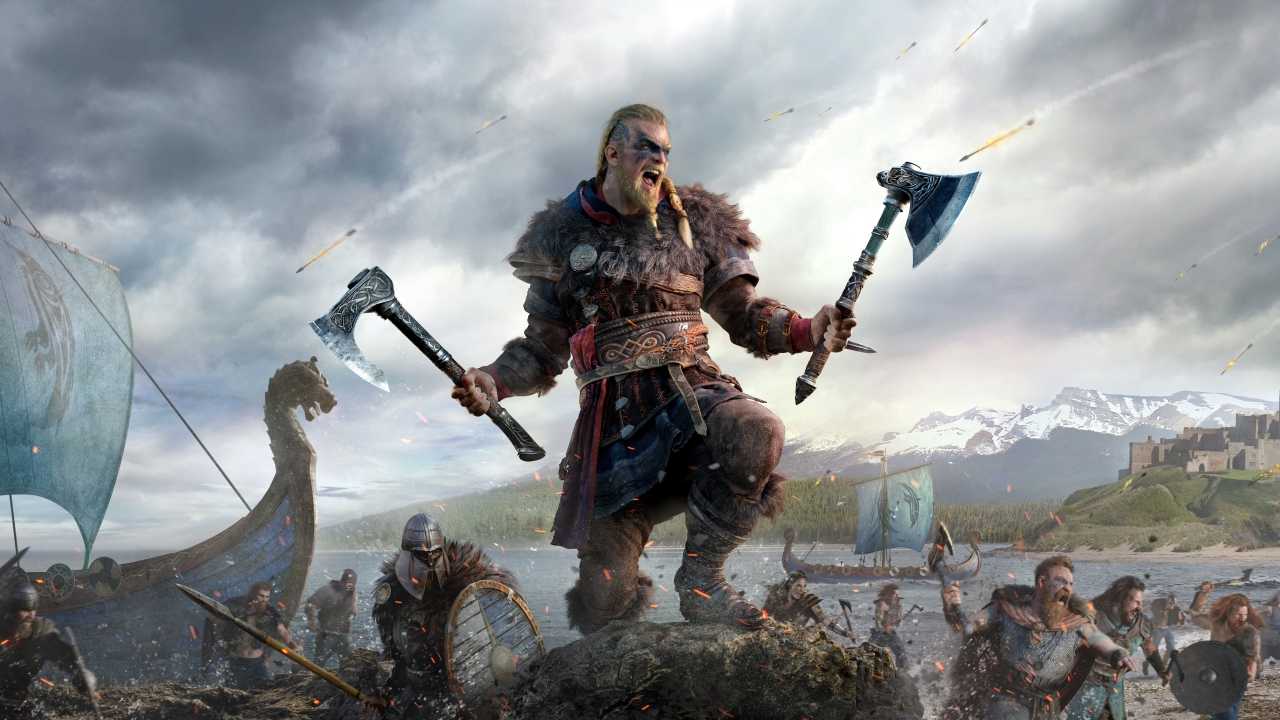 The smell of gunpowder in the morning – Assassin’s Creed Valhalla: how to break the walls

Exist three effective methods to be able to destroy the stone surfaces in Assassin’s Creed Valhalla, and we will be able to go and use them at our discretion based on the resources we have available at that precise moment. Taking a look at our surroundings we can first of all come across objects that are more than useful for our purpose: an example are explosive vessels often present in the immediate vicinity, positioned in a rather strategic way and that will undoubtedly allow you to break through the adjacent wall once they are detonated. The vases are marked by a small fire above: once identified, they must be hit with an arrow, which will cause it to explode, leading to the collapse of the wall. These explosive vessels will also be able to reappear, in case you end up making some mistake. 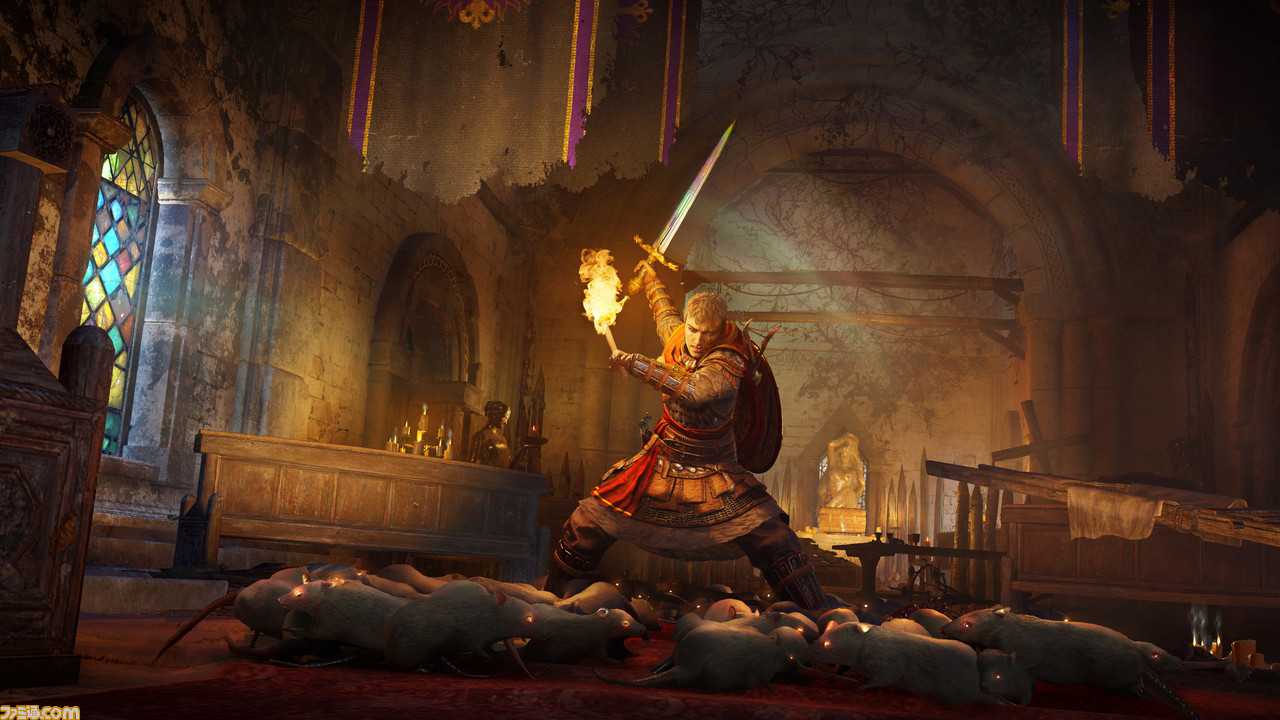 Unconventional routes – Assassin’s Creed Valhalla: how to break the walls

An additional method to break through walls in Assassin’s Creed Valhalla will essentially rely on exploiting our weapons, such as those melee or explosive arrows. However, for the latter you will first need to go to get a specific ability to be able to use them. If, on the other hand, we simply want take advantage of our Viking brute strength, nothing will prevent us from hammering every weak enough wall that stands in front of us.

The story will be different with regard to the stone floors: we will not be able to hit them manually, and for this reason it will be necessary to sharpen our eyes to identify heavy material to drop on top of it. If he is present, just shoot him to make him fall down and break through the stone layer. A slightly more extreme alternative will also be to take an explosive vessel and throw it over the walled surface. There will be occasions when it will not even be necessary to destroy an entire wall to make your way through, such as when you will have wooden crates placed near these walls: they will reveal in fact a passable hole. 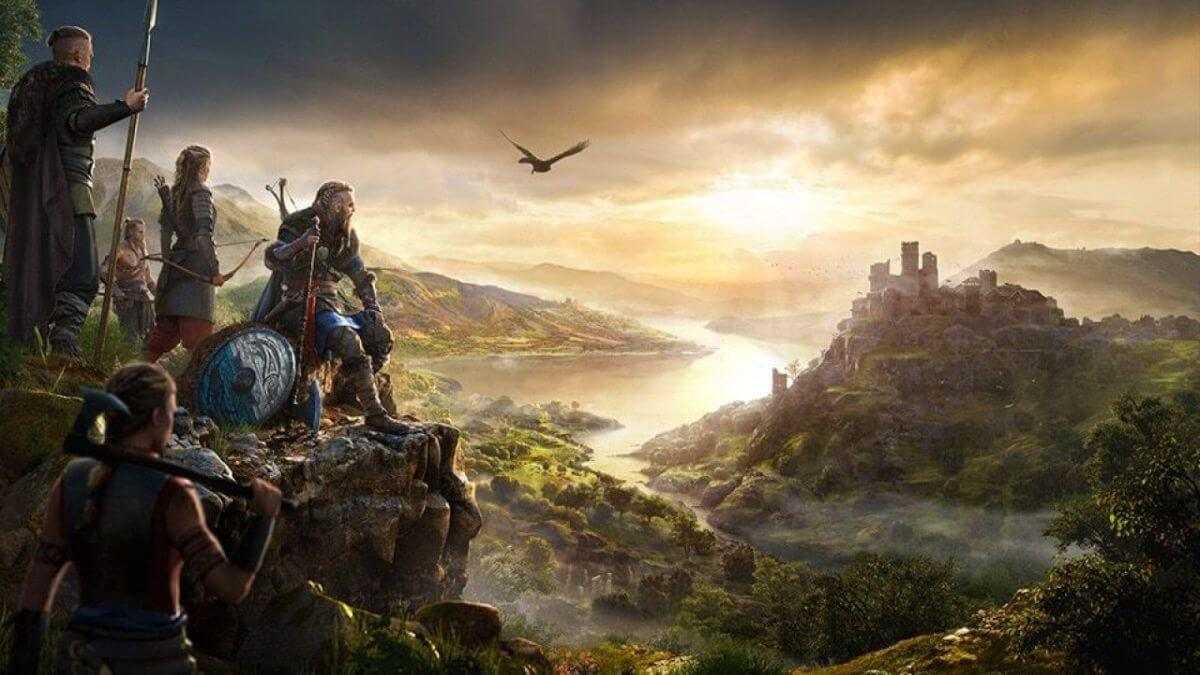 Cunning of the barbarian

With these tips on how to break through walls in Assassin’s Creed Valhalla, there should no longer be any barriers that can separate players from continuing their campaign of barbarian domination. In case you have further doubts on how to best enjoy this title, we recommend using the small guide that we have structured on the subject as a reference. Also, if you are still gripped by some doubts about how to proceed in the game, we highly recommend taking a look at our other trophy guides and finally our review as well.

Keep following us on our TechGameWorld.com site to stay up to date on gaming news, and take a look at the Instant Gaming store if you are interested in finding new games at discounted prices. 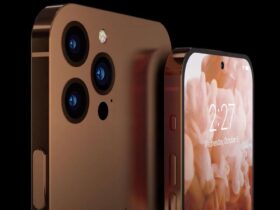 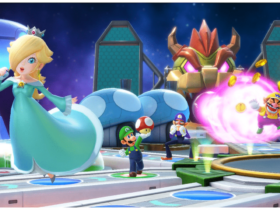 Mario Party Superstars, a dive into the history of Nintendo party games