The German publisher Assemble Entertainment announced his presence at the Gamescom 2021, the world’s largest trade fair for the video game industry. As an official partner of Gamescom, the publisher will present its current portfolio of indie titles, including two world premieres.

The entire Assemble Entertainment line-up will be available in the content hub of Gamescom Now and two popular titles will participate in the Indie Arena 2021 booth. More details will be revealed on August 25, 2021, including all stream, events and official panels of Gamescom in which Assemble will participate.

Assemble Entertainment invites everyone to attend its digital developer game presentations, where they will get exclusive insights into the company and view unreleased footage from its portfolio. The publisher will also offer exclusive hands-on opportunities outside of the scheduled demos that will be made available via Steam during the conference.

Gamescom is the largest European event dedicated to video games (by number of visitors and space for exhibitors). During the fifth edition it boasted the participation of more than 340,000 visitors, more than 6,000 specialized journalists and 635 exhibitors from 88 different countries, each with its own stand.

The first prizes for the best video games of the year usually come on the opening night of the event. Four genres and three platforms, celebrated on the first night of the most anticipated event in gaming gaming. All winners of all kinds and platforms can participate in the awarding of the most anticipated prize, Best of Gamescon. The international jury awards the title along with the second trance of prizes that come at the end of these days of announcements, presentations and digital events.

Headquartered in Wiesbaden, Germany, Assemble Entertainment is an independent game developer and publisher best known for the award-winning and modernized series Leisure Suit Larry, with two novelties in the iconic ten-year saga and the award-winning Endzone – A World Apart, which challenges players to survive and thrive after an environmental apocalypse. Assemble Entertainment also organizes GermanDevDays, an annual conference that attracts over 1,200 attendees from across the German-language game development industry. 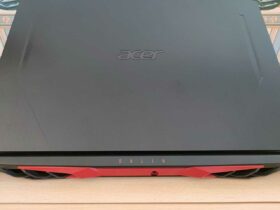 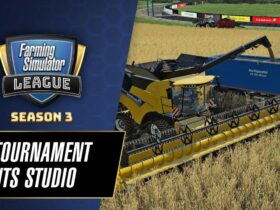