NVIDIA’s DLSS technology dramatically improves the performance of the Back 4 Blood open beta. The beta is now available in early access until August 9th

Fans of the historic Left 4 Dead will be able to return to the fun with this spiritual sequel. Back 4 Blood is in fact the latest work from the same development studio, Turtle Rock Studios. As anticipated, the open beta is now in early access until August 9 for those who pre-ordered the game, while from 12 to 16 it will return in public form. The novelty of the latter beta from Back 4 Blood lies in the new implementation of the DLSS from NVIDIA for all GeForce RTX video card holders.

Back 4 Blood graphically superior thanks to NVIDIA’s DLSS

The beta that is taking place in these days of the highly anticipated shooter first-person cooperative is optimized for GPU last generation. Keeping in mind that the current performance of the game itself is already great, there could still be some improvements in future. NVIDIA promises to continue working for optimize the title until its final release, the 12 October. It is also confirmed that several will be distributed updates via Game Ready Driver. Gamers who play the title on GeForce RTX GPUs will get the best experience possible. 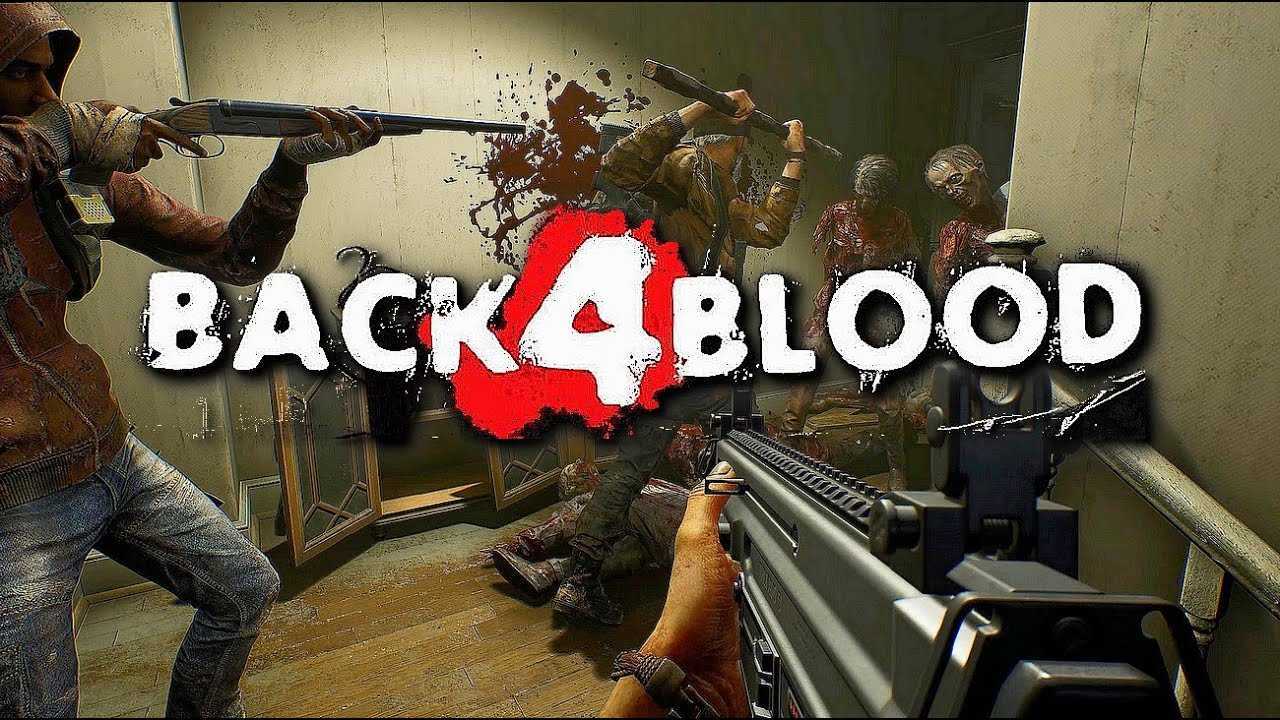 The DLSS in this beta of Back 4 Blood significantly improves both resolution and frame rate, increasing image sharpness thanks to the HE of the DLSS. This technology has so far been used for about 60 games. However, many more will be announced in future. Deep Learning Super Sampling uses AI techniques to generate higher quality images at a frame rate increased and with a greater level of detail, without weigh too much on the video card.

To buy discounted titles, go on our Instant Gaming link! For more news, guides and reviews, follow the pages of TechGameWorld.com.