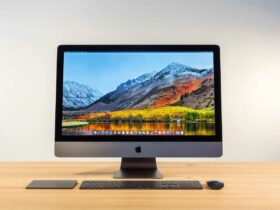 The R&D teams of Intel and ASUS have done a truly amazing job enhancing the overlock capabilities on this platform. I wanted to get a result of less than 3 minutes and 40 seconds and it turned out to be really challenging. I had to push both the CPU and memory to their absolute limits. I actually did two runs at exactly 3: 40,000 before finally getting a score of 3: 39.953 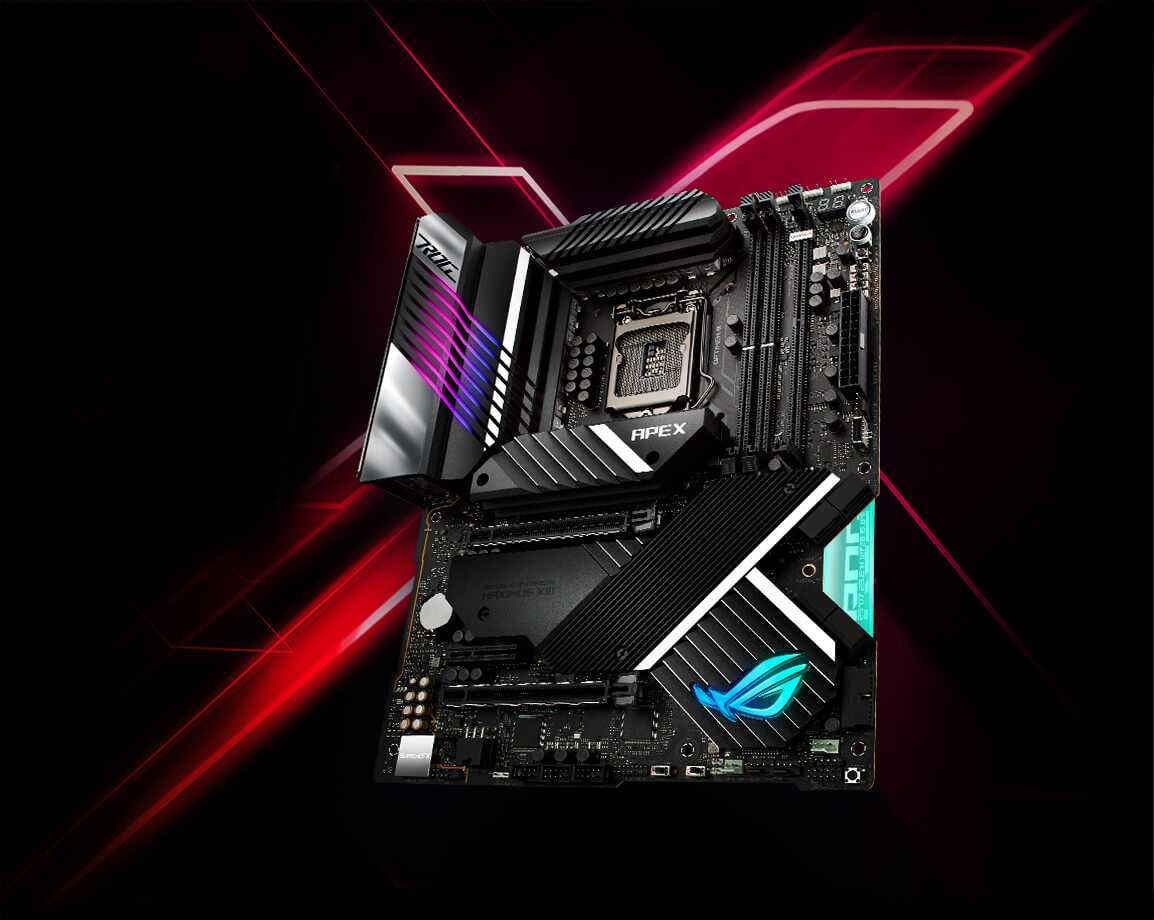 A brief summary of the records obtained;

Thanks to this generation of platforms, which provide everything necessary for overclockers, it has been possible to act on different parameters and push the Intel family processors to the maximum. They not only broke that record, but they managed to go much further. Several fans managed to break the four-minute barrier but whoever deserved the crown is certainly Tobias ‘Rauf’ Bergström who passed that milestone by over twenty seconds and also managed to earn the record for Super PI 1M.

When asked for the details of these records, he acknowledged the advantage offered ROG Maximus XIII Apex for memory overclocking and the impressive IPC gains offered by Intel’s “Rocket Lake” processors. Among the different benchmarks that professionals working with ASUS have been able to bring to a new level, one stands out for its history in overclocking community, guaranteed by Asus.

The benchmark Super PI single-threaded has a history of twenty five years and seven years ago its 32M variant was completed in less than five minutes on a motherboard ROG Maximus V Formula. Since then, overclockers have released records that are getting closer and closer to four minutes, but crossing that limit seemed like an unattainable horizon, Asus points out.