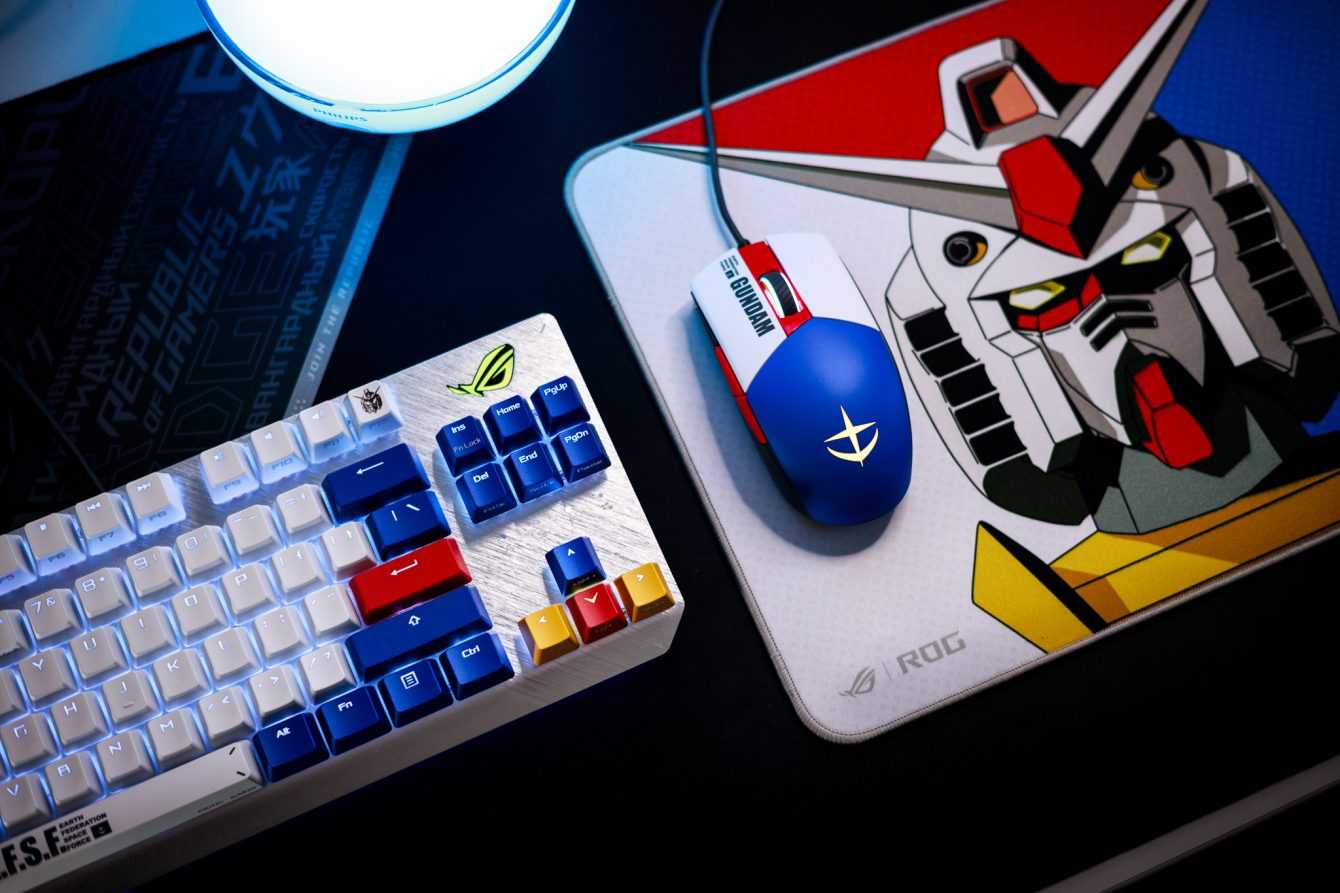 The ASUS x GUNDAM series is based on the design collaboration to highlight “do-it-yourself” options for PCs with motherboards, graphics cards, monitors and other products inspired by GUNDAM

These new products show elements of design of the warring factions within the Earth Federation Space Force and the Principality of ZEON. The RX-78-2 GUNDAM themed products feature the heroic red, white, blue and yellow color scheme, as well as the Earth Federation Space Force decals and livery. The MS-06S CHAR’S ZAKU II variants boast a fiery red and black design, along with decals from the Principality of ZEON. 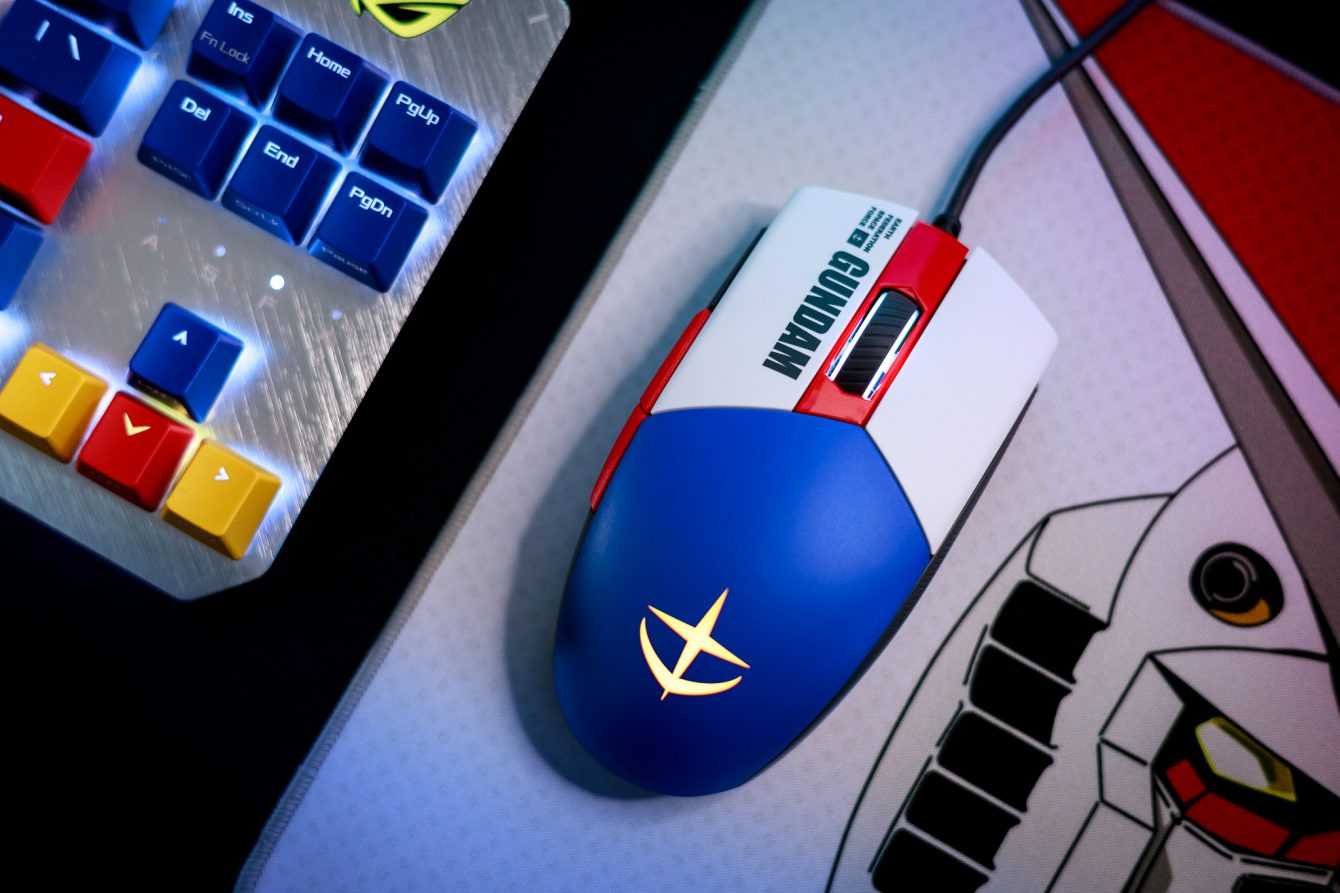 Decorated in the heroic white livery that distinguished the RX-78-2 GUNDAM in the original series, the special edition motherboard ASUS Z590-GUNDAM (WiFi) is entrusted to the latest Intel platform to offer high levels of functions dedicated specifically for gaming and with proven durability. It features premium components, an upgraded power management solution, and comprehensive cooling options to deliver exceptional performance with unmatched stability. 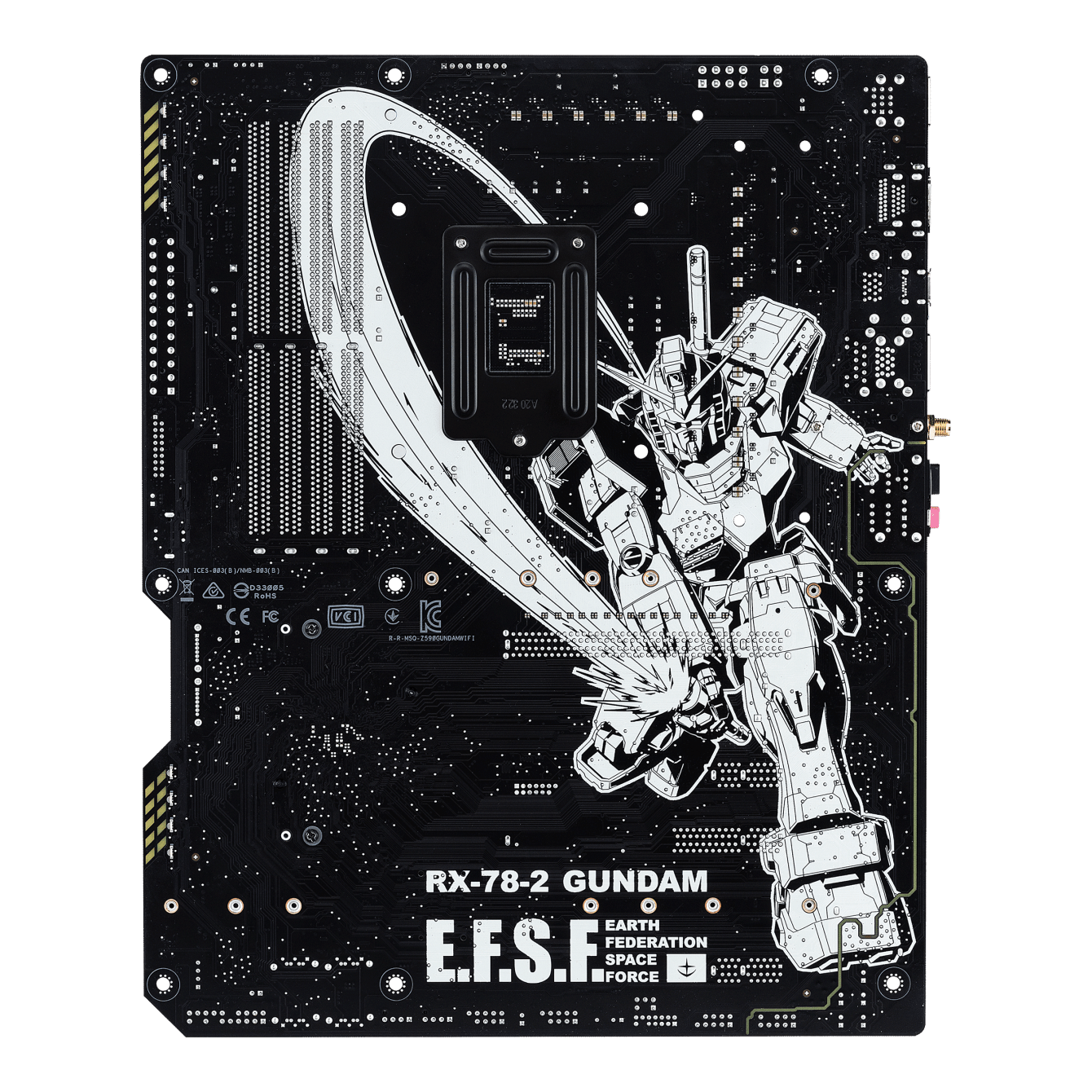 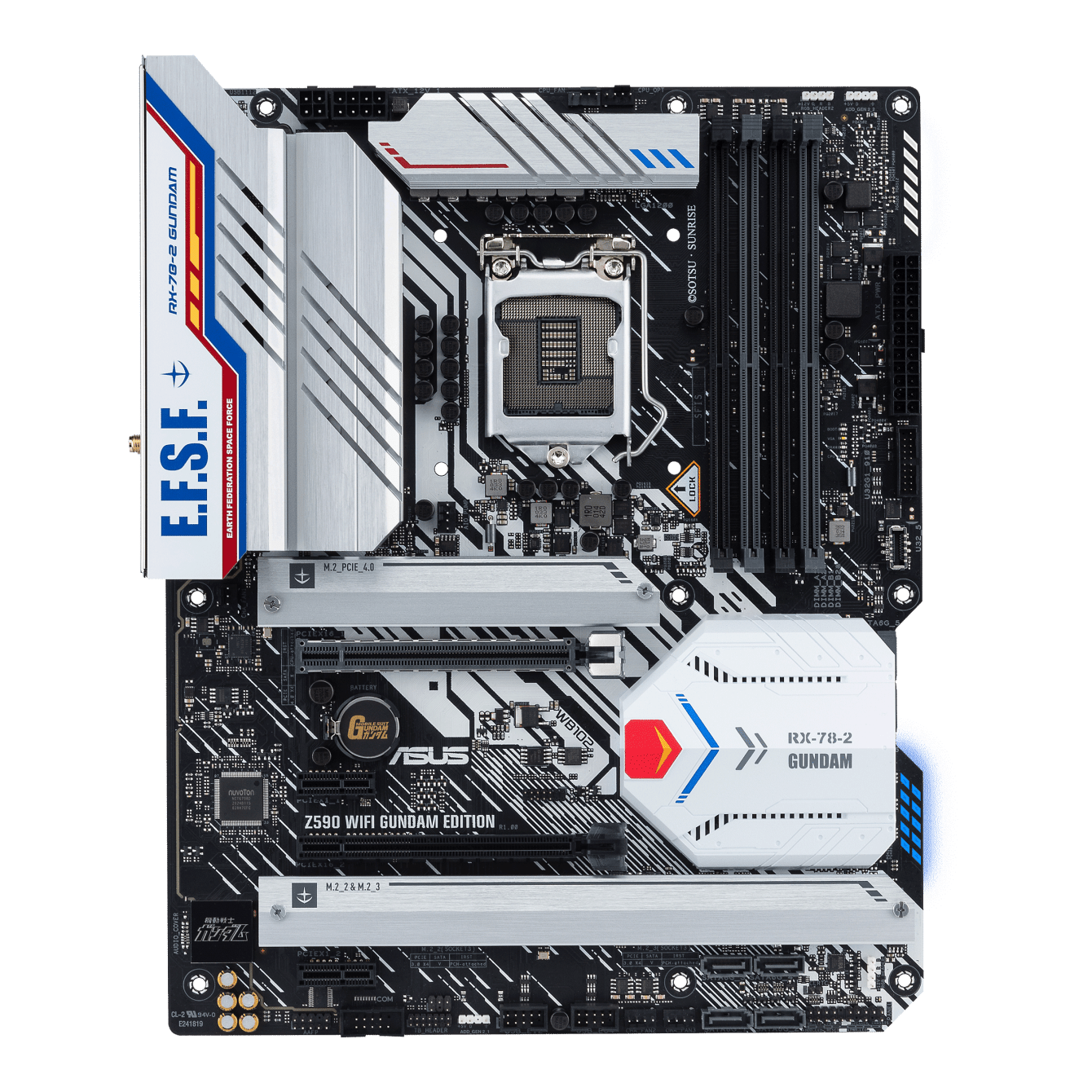 ROG Strix GeForce RTX 3090 GUNDAM Edition and ROG Strix GeForce RTX 3080 GUNDAM Edition they are perfect for GUNDAM fans who want to upgrade or build a mecha themed gaming build. Both boast a white trim and backplate with red, blue and yellow accents that project the RX-78-2 GUNDAM vibe into the computer, while the Earth Federation Space Force and RX-78-2 GUNDAM designs line the front edge of the cards. 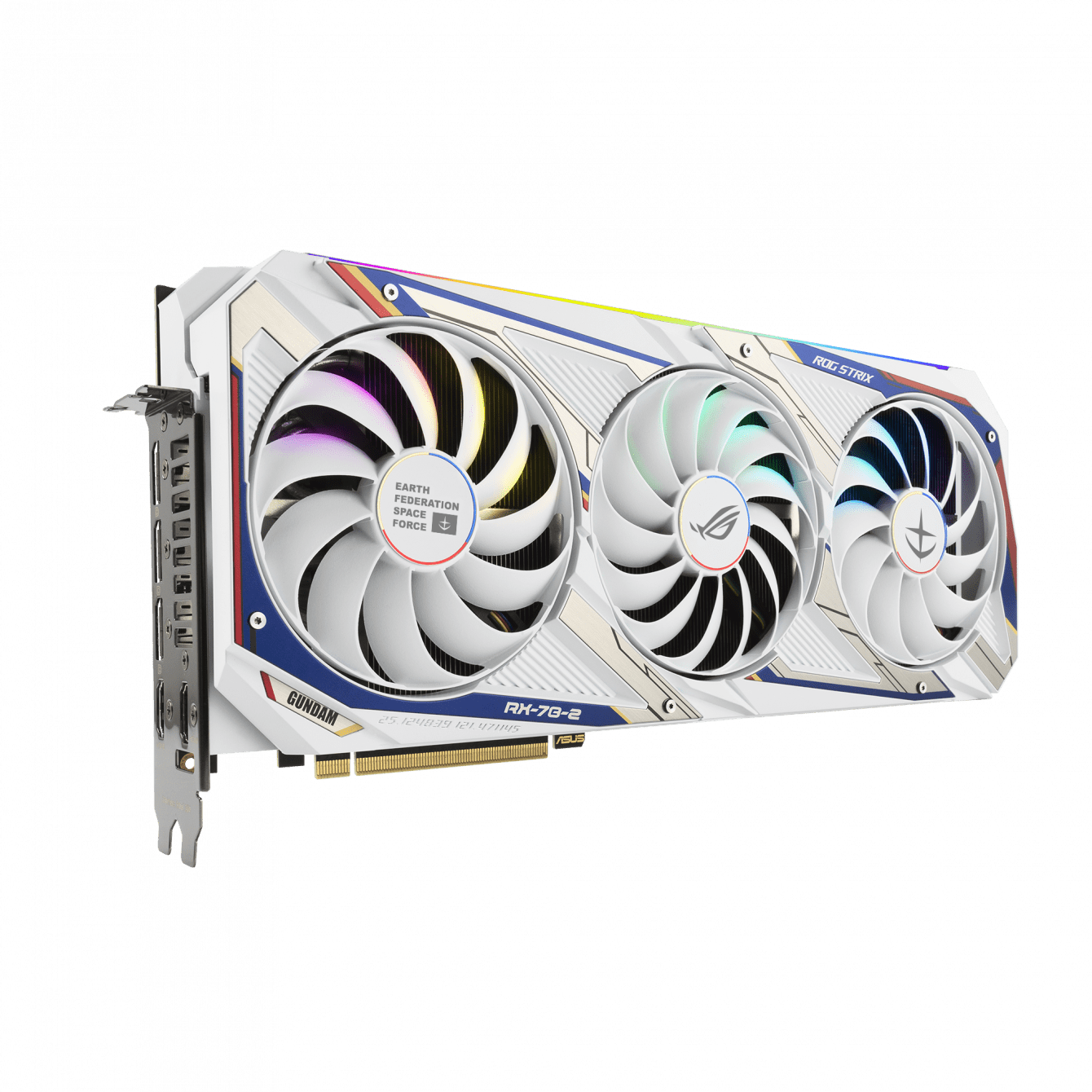 The power supply ROG Strix 850W GUNDAM Edition has a modular design that embodies the RX-78-2 GUNDAM. This component has a white coating with red, blue and yellow accents, giving it an aesthetic that mirrors that of the original RX-78-2 GUNDAM. ROG Strix LC 360 RGB GUNDAM Edition has a striking white finish, complemented by the RX78-2 GUNDAM head on the cover of the aeration pump and peculiar finishes along the radiator and the pump itself to offer a visual impact that makes it the aesthetic and functional fulcrum of any GUNDAM build. 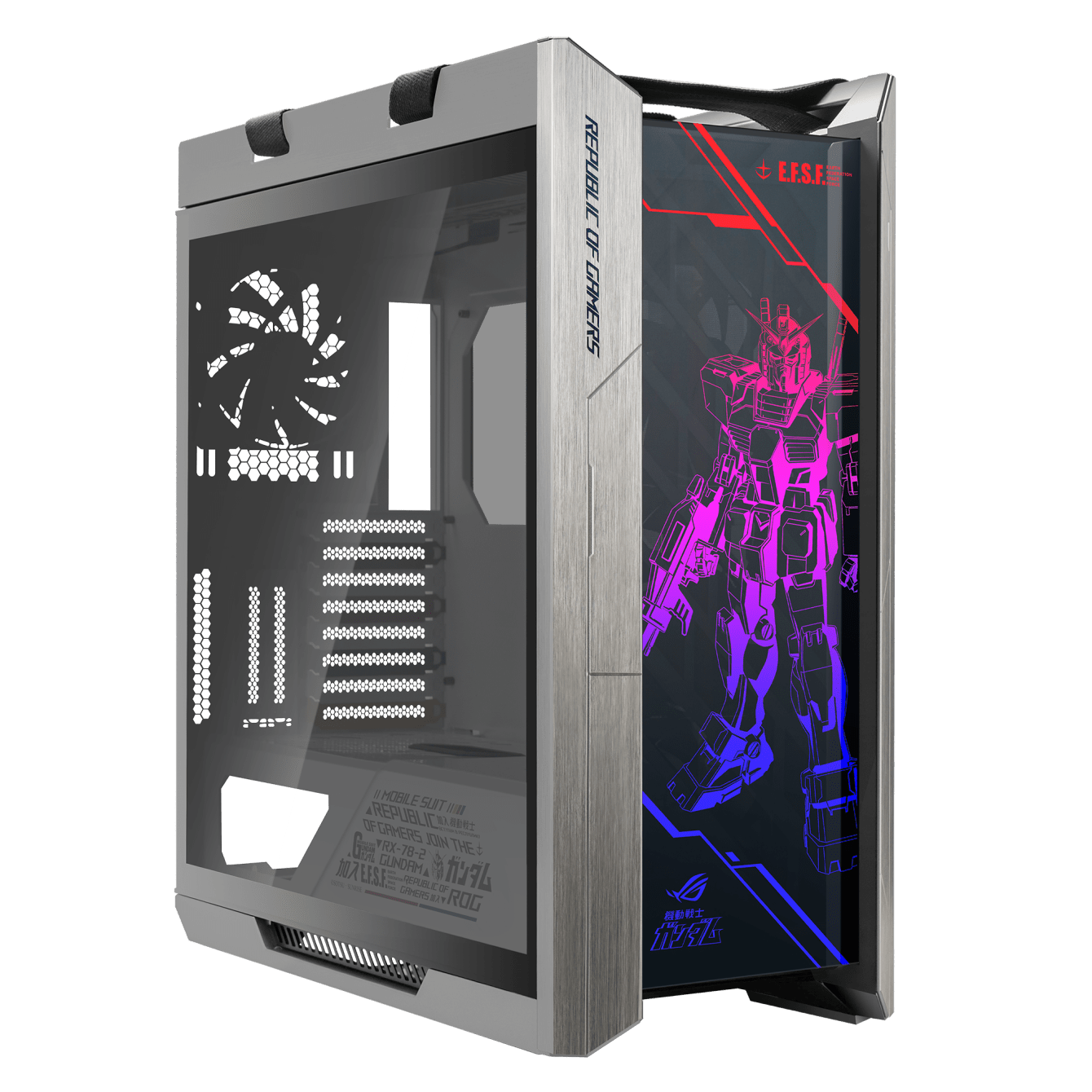 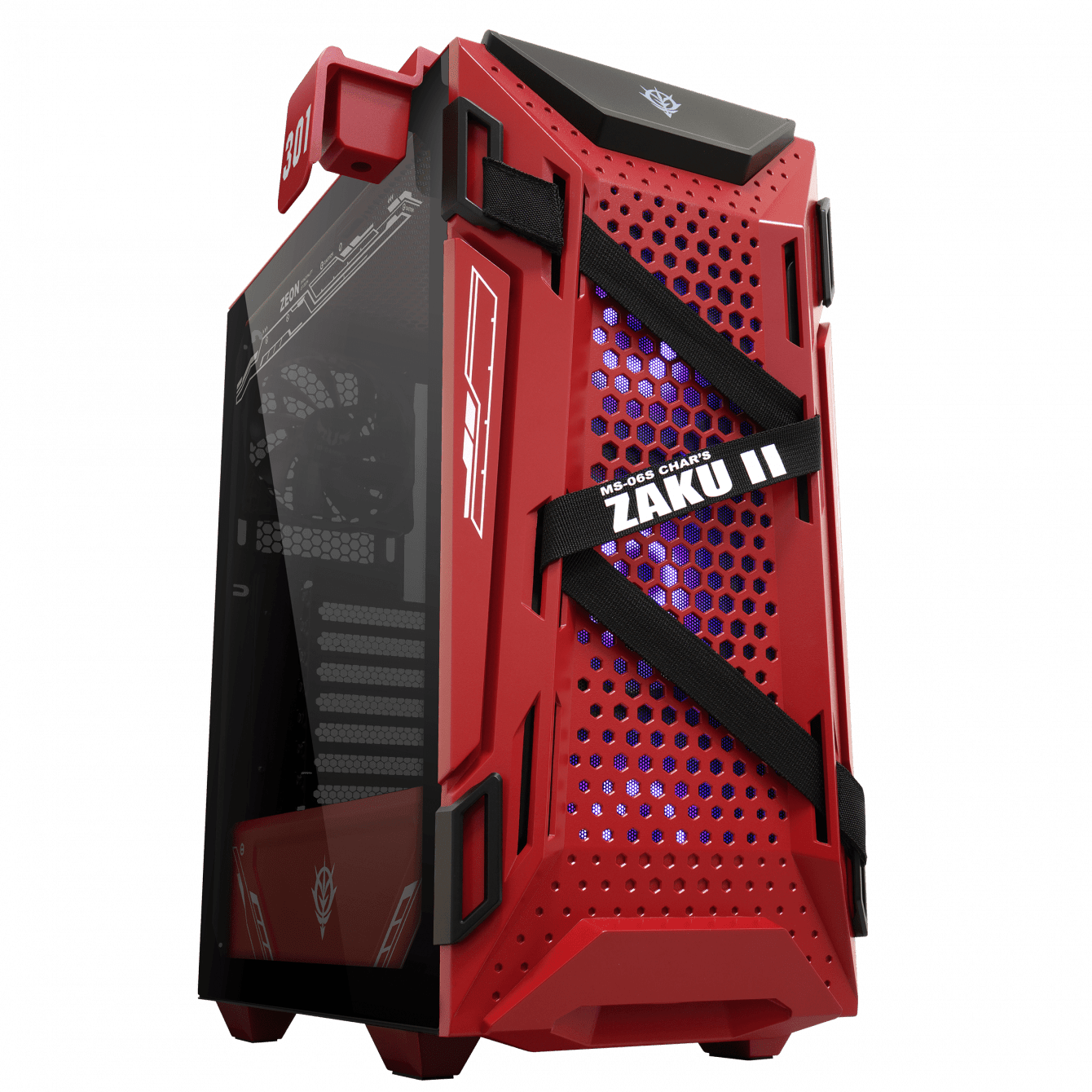 ROG Strix Impact II GUNDAM Edition stands out for its eye-catching blue body with the Earth Federation Space Force emblem, along with five red and white programmable buttons. This gaming mouse is lightweight but boasts a 6,200 dpi sensor, 1,000 Hz polling rate, and trace up to 220 ips for precise and responsive control. ROG Strix Impact II perfectly matches the mouse pad ROG Sheath GUNDAM Edition, which has a non-slip rubber base for firm placement on most surfaces. It features durable anti-fraying edges and tight seams that make it thinner than other mouse pads. 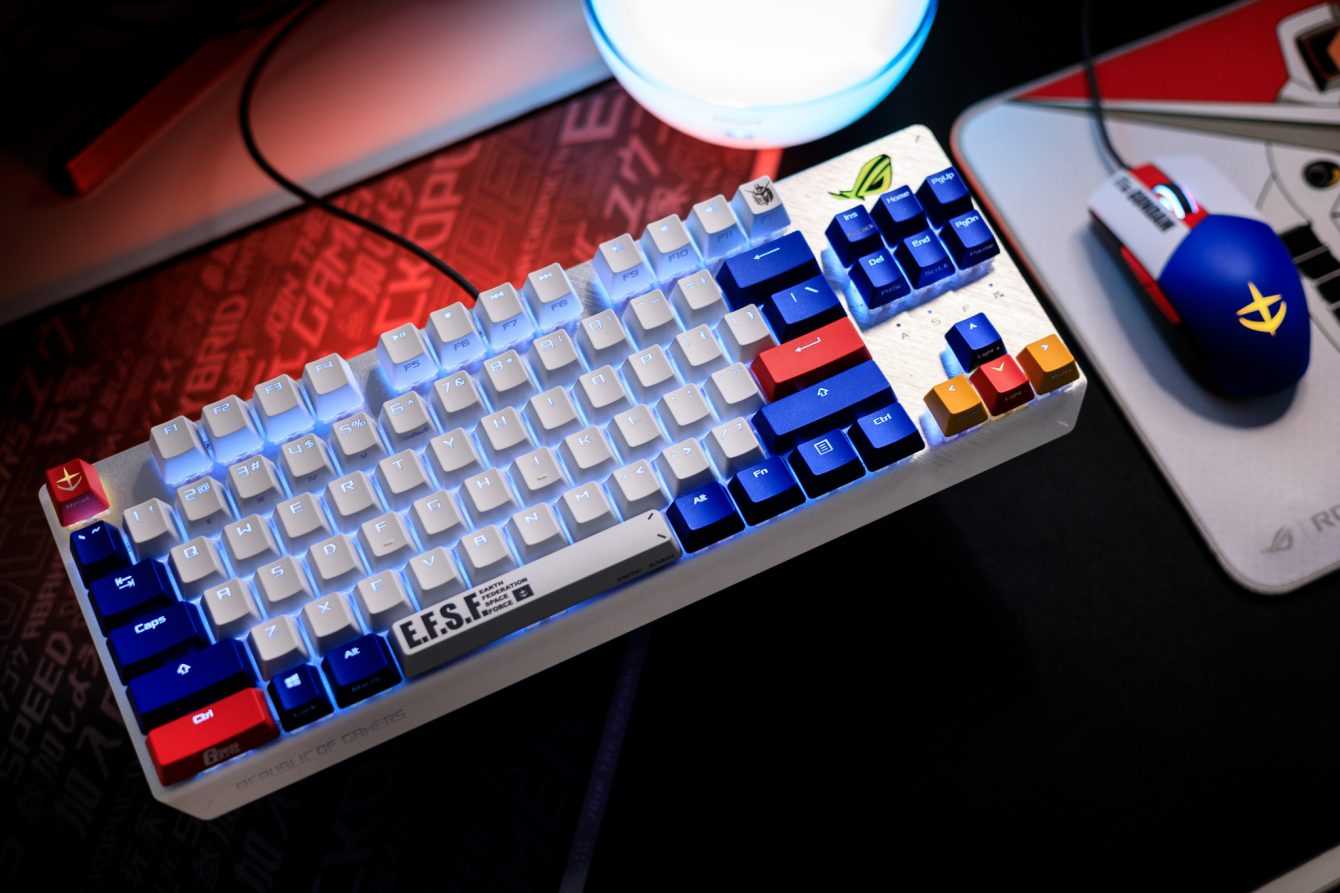 More details are available on the official website. That’s all from the hardware section, keep following us!