Warner Bros. Games and Turtle Rock Studios, on September 14, released a new trailer for Back 4 Blood to offer a taste of the story that will keep players glued to the campaign mode, where the stakes are very high.

Led by their reckless leader known as “Mom,” the Exterminators are a beacon of hope in humanity’s struggle against the Devil Worm-infested zombies. The human race stands on the verge of extinction as hordes of the Infested roam the earth undisturbed. Only the Exterminators can repel the tide of Haunted and rally the survivors willing to fight to take back what belonged to them.

Back 4 Blood: the video game trailer

Two minutes of description, hype and immersion in a video game that promises to be highly adrenaline.

A cooperative first person shooter, developed by the creators of the critically acclaimed Left 4 Dead series and features a heart-pounding, dynamic and ever-changing gameplay system that allows customization of actions and offers high replayability.

The story takes place after a catastrophic epidemic, as a result of which most of humanity died or became infected with the parasite known as the Devil’s Worm. A group of survivors of this zombie apocalypse, hardened by unspeakable events and ready to fight for the salvation of humanity, have adopted the name of Exterminators and have come together to fight the hideous Infested and regain control of the world.

Back 4 Blood will be available for Xbox Series X | S, Xbox One, PlayStation 5, PlayStation 4 and PC consoles on October 12, 2021. Those who pre-order the game will also receive the Fort Hope Elite Weapon Skin Pack as a gift. 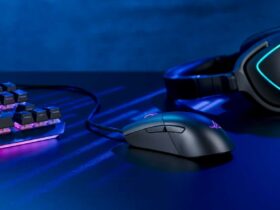 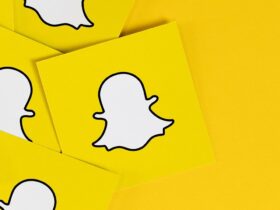