Through the official channels of the game, Techland has announced that Dying Light 2 has been postponed again, let’s find out together the new release date

The development of Dying Light 2 has certainly not been the most ironic since its announcement during E3 2018. Several key figures working on the title have left over the years and in the middle of the work, leaving the game the victim of several referrals. First in the spring of 2020, clearly missing and even by a lot, subsequently it seemed to have found peace with an almost certain December 2021. We also saw him in good shape during the last Xbox Game Showcase in late August, with the developers also putting their face to it. Today, however, Dying Light 2 fans will not be happy to open their internet browser.

Techland has officially postponed the game to February 4, 2022. A period certainly not calm for a production like Dying Light 2, considering that it will have to openly clash with games like Elden Ring, Horizon Forbidden West and Pokémon Legends. The reasons for the postponement are always the same, and you can see them in the official post that Techland has entrusted to the game’s Twitter profile, and they are very shareable. As always, we think it’s better to postpone a game one more time and get it out as best as possible, rather than fail the epochal launch as CD Projekt Red with Cyberpunk 2077. True? We leave you the tweet.

Dying Light 2 postponed to Q1 2022: months of fire are expected

Our only great fear is, as we said, the ruthless competition that Techland will inexorably face in Q1 2022. Many major productions are planned for that period, especially AAA that are making the entire gaming industry and gamers jump in their seats. Let’s just hope that a production of decent value, such as Dying Light 2 seems to be, does not get lost in that sea of ​​releases that promises to be the first part of 2022.

In short, Dying Light 2 officially postponed to February 4, 2022 and on. What do you think of Techland’s decision? Write it to us below in the comments, we will continue to keep you updated with all the news, guides and reviews on videogame and tech! And if you are interested in game keys at affordable prices, we recommend that you take a look at the InstantGaming catalog!

Black Ops Cold War and Warzone: all the news of Season 5! 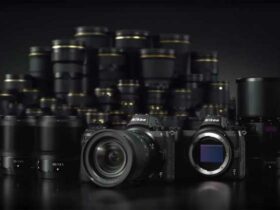 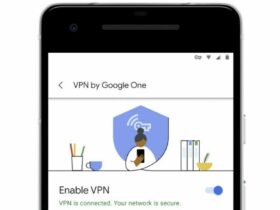