The new chapter of the Bandai Namco series, Tales of Arise, is finally available on all platforms from today 10 September: ready to enter the worlds of Dahna and Rena?

The Tales of series has always been quite successful even in the West, a world in which we know that JRPGs always manage to break through little, unless they are gargantuan productions like Final Fantasy. The new chapter of the series, Arise, comes after several years of silence by Bandai Namco, considering that the last main iteration (excluding remasters, therefore) was Berseria, back in 2017. The game is officially available from today, September 10, on PC, PlayStation 4, PlayStation 5, Xbox One and Xbox Series X | S.

Arise, according to what was also stated in several dev diary by the development team, maintains the basic action-jrpg mechanics of the series, with several additions and some changes aimed at improving and modernizing the combat system. Absent the multiplayer component, with the developers who have decided to put a greater focus on the campaign and on the interactions between the various characters.

Tales of Arise is finally available on all platforms: ready to enter the worlds of Dahna and Rena?

The narrative will instead take us to two distinct worlds: Dahna, purely medieval, and Rena, advanced and hyper-technological. Rena’s technical advancement and her greater magical power obviously caused Dahna to overrun in terms of sheer political (and brute) strength, which was completely enslaved by it. The inhabitants of Dahna are therefore considered as slaves and its resources exploited to the bone by Rena. The protagonists are Alphen, a native of Dahna, and Shionne, a native of Rena instead. The two, for a variety of reasons, will find themselves traveling together on a long and decidedly exciting adventure.

For all the curious, we have an article dedicated to the trophy list of Tales of Arise that you can reach by clicking here. What do you think of the new iteration of the Bandai Namco series? Will you buy it? Write it to us below in the comments, we will continue to keep you updated with all the news, guides and reviews on videogame and tech! And if you are interested in game keys at affordable prices, we recommend that you take a look at the InstantGaming catalog! 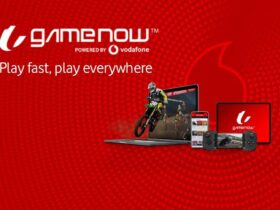 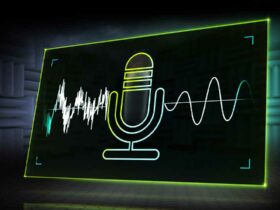 How to use RTX Voice on any NVIDIA GPU 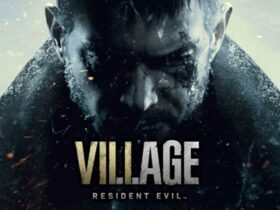