DICE has very recently made available the patch 0.2.2 for Battlefield 2042, which goes to make numerous changes to the new episode of the franchise

In spite of an overall homogeneous critical success, it is undeniable how Battlefield 2042 has appeared on the shelves of shops (virtual and otherwise) certainly not in great shape, as evidenced by many players of this last and awaited chapter. Well aware of the state of form of its shooter, DICE, as promised, immediately worked to improve the production code, so as to improve many aspects of its FPS. The efforts find their first incarnation today, represented by patch 0.2.2.

Among the changes made by the new update, we find the reduction of the number of bullets of all weapons, with the exception of shotguns. Among the instruments of offense concerned, it is worth mentioning the PP-29, which he saw increase its vertical recoil, a change introduced to avoid unbalancing it too much compared to other guns.

For what concern LCAA Hovercraft, the latter suffered a overhaul of the armor, a factor that made him much more vulnerable to various weapons, even if the whole was accompanied by a weakening of the miniguns housed on board land vehicles. For all the details, we refer you to the official changelog of the patch. 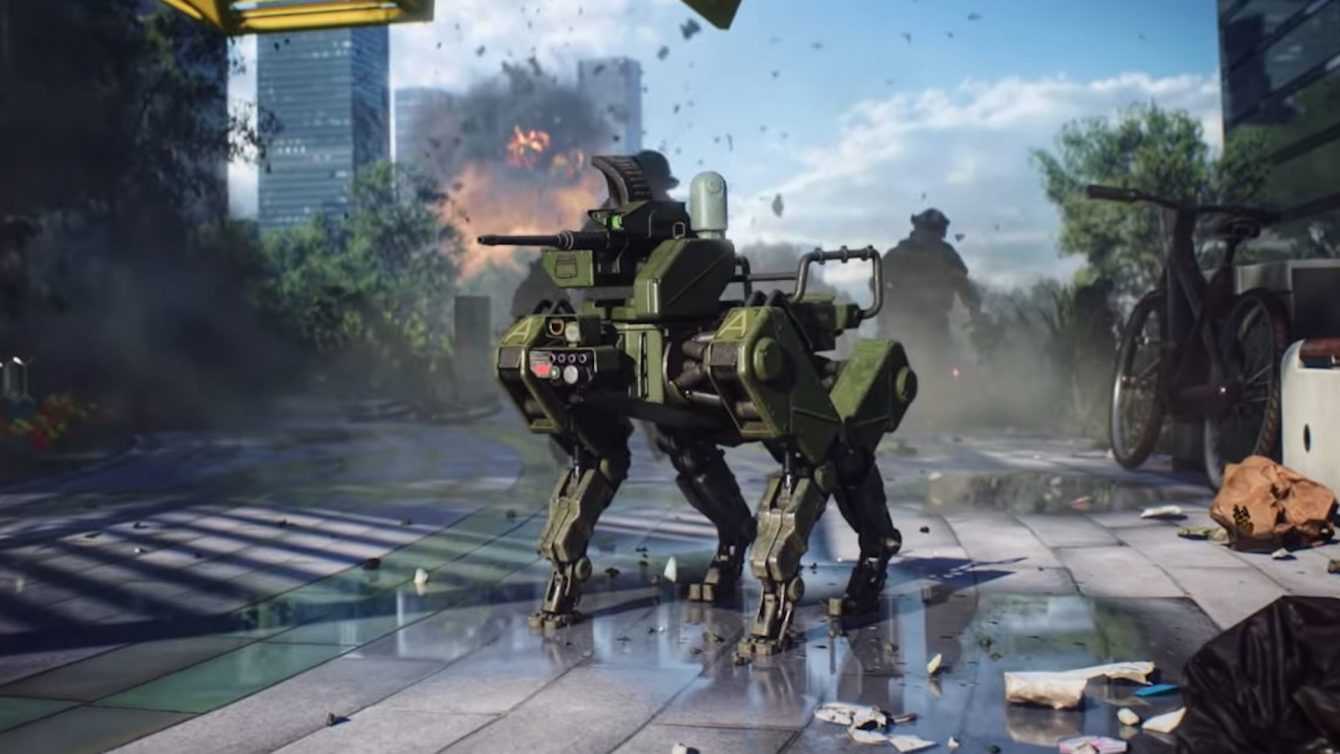 Speaking of damage, it is worth noting how the value of the same has gone from 18 to 13, as well as the distance has been increased from 60 to 40. Speaking of the amount of damage at the maximum fall distance, these are now equal to 6. Whether or not it is overcompensation we will only know in the near future, but it is undeniable how these changes have made Hovercraft less powerful for sure.

And you are playing Battlefield 2042 and have you already downloaded the patch? If so, we invite you to share your impressions with us at TechGameWorld.com, perhaps after having also taken a look at the offers on Instant Gaming. And if you haven’t tried the game yet and want some tips on how to get started, here are our tips.