The initiative Women in Esports of British Esports, established to promote inclusiveness and the diversity within the esports industry, announces his second tournament of Dota 2: The Valkyrie Winter Cup. The winter edition aims to support women within the Dota 2 scene, as well as playing a role in increasing the participation of marginalized genders within esports. The tournament will take place on11-12 December 2021.

The Valkyrie Cup Winter will be held in December 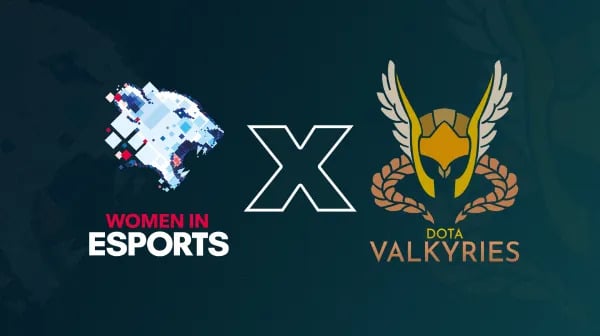 I requirements in order to participate in the Valkyrie Cup Winter are the following:

The event will be hosted in mode Challenger and tournament registrations they are open until December 4th. A maximum of 12 teams. Teams can register for the event through the official website.

Below is the prize pool:

The verification of players and of teams it will be conducted prior to the tournament start date. All registered teams will be contacted regarding schedules: this is to ensure that i minimum requirements for the mixed-gender tournament are respected.

The event will be hosted on the British Esports Twitch channel. With a community tournament running earlier in the year and a higher MMR event coming in December, Women in Esports and Dota Valkyries aim to plan more tournaments for 2022, coprendo a wider range of levels and skills. 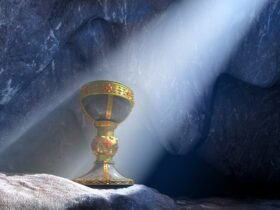 Biomutant: here are the patch notes 1.4