The latest chapter of the successful FPS saga is now in the pipeline on November 19th for all major platforms (check out here if you are interested in the beta), and new details are continuously released. Among the various features that fans of the saga strongly desire in this new Battlefield 2042 one of the most requested seems to be the ability to play with mouse and keyboard even on consoles. DICE and EA have recently shed some light on this feature.

Mouse and keyboard for Battlefield 2042 on consoles… gamers satisfied?

Although over the years, first-person shooters have adapted very well to controller of the various consoles, among professionals of this genre it is still essential to opt for the combination mouse and keyboard. The latter in fact offer greater freedom of control and aiming precision which, in capable hands, could create unwanted disparities and disadvantages. 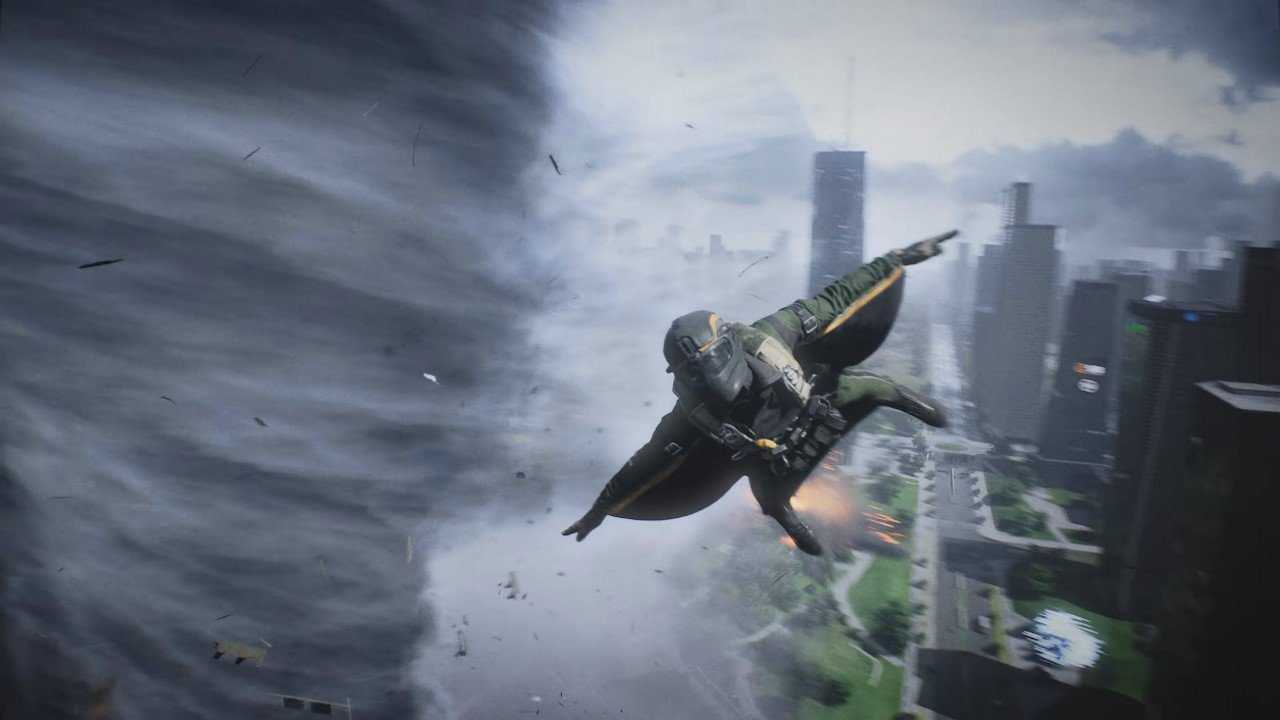 The implementation of cross-play for the new Battlefield 2042 will allow console and PC users to clash in online multiplayer matches, so it is not surprising that among the former there are some who would prefer to play with mouse and keyboard, rather than with controllers. Unfortunately, DICE and EA have stated that support for these peripherals will not be available at the launch of the title, but the developers are keen to point out that this functionality it has not been completely discarded and who will work hard to refine and balance their latest work. We therefore await new updates in the future.

What do you think of it? Would you like to be able to play Battlefield 2042 with mouse and keyboard even from your PlayStation or Xbox? Did you know that the DICE title will use the same anti chat systems as Apex Legends and Star Wars Squadrons? For these and other news, stay tuned to TechGameWorld.com. To buy video games at a discounted price, we recommend that you take a look at the Instant Gaming catalog. 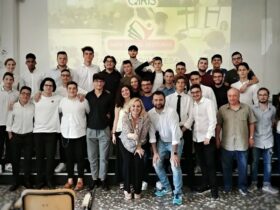