Disney + announces the production of the prequel series of Beauty and the Beast. Starring once again Luke Evans and Josh Gad Le Tont

Disney+ formalizes the start of production of the prequel series de The beauty and the Beast. Classic Walt disney of animation loved by adults and children, will be at the center of a totally new live action version but with old encounters and protagonists faces.

Impossible not to mention two well-known faces in the live action film directed by Bill Condon in 2017, i.e. the actors Luke Evans e Josh Gad. Committed once again to the interpretation of Gaston e The Tont, will be flanked by Briana Middleton, who will play Le Tont’s half-sister Tilly. 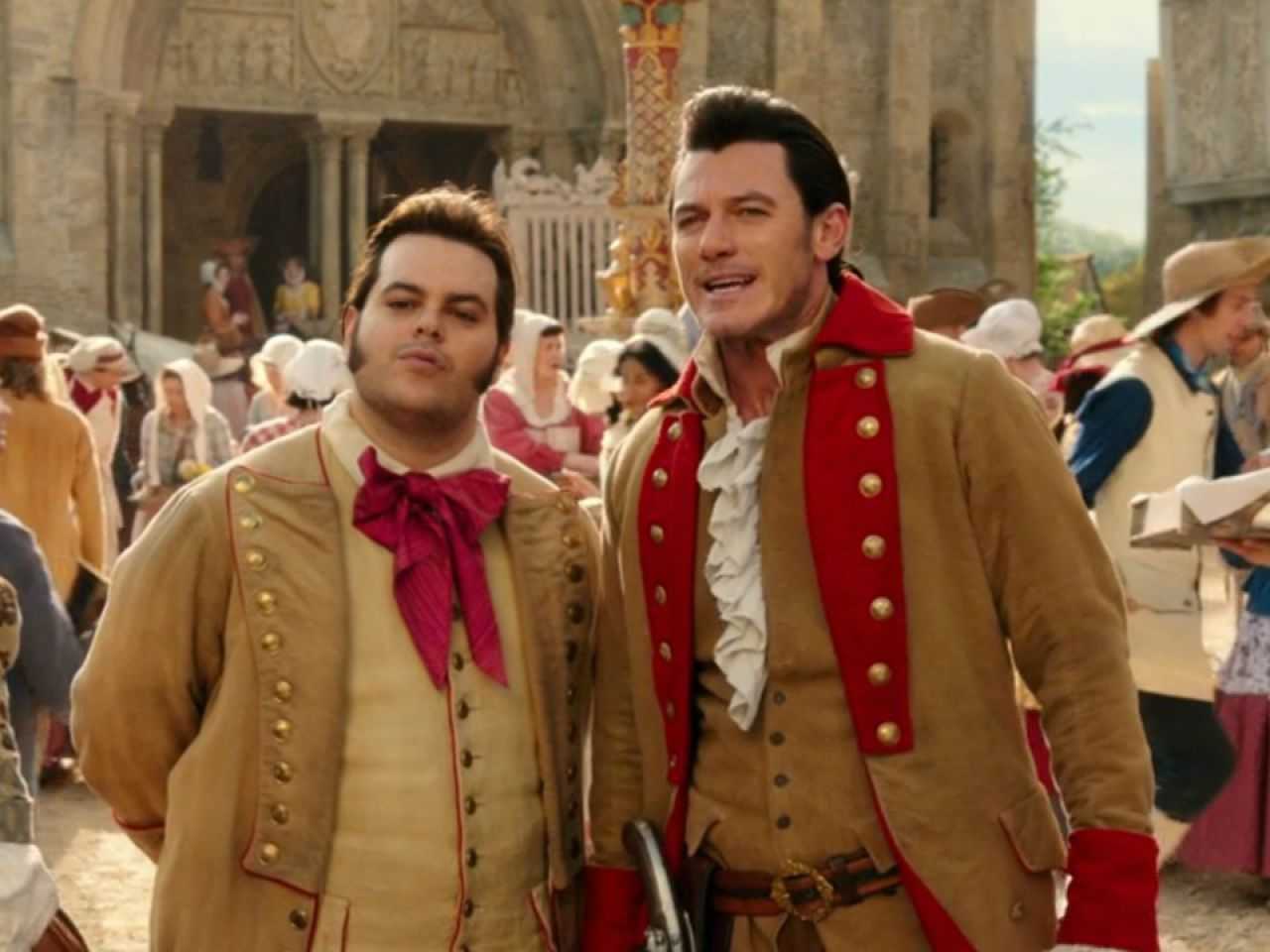 What’s new: what to expect | Beauty and the Beast: prequel series announced

Well-known novel born from the pen of the French writer Jeanne Marie Leprince, over the years he has been the protagonist of several film adaptations.

The series set in the years preceding Belle’s encounter with the prince-transformed Beast will follow in this version the events that led to the meeting of the two “villans” figures of Gaston and Le Tont, also flanked by Tilly. A mysterious revelation in the young girl’s past will bring the three protagonists to the beginning of an unexpected journey full of romance, fun and moments of reflection. Through old and new friendships, clashes and difficult encounters, the kingdom of fairy tales is ready to surprise in all its magic.

Composed by eight episodes total halfway between series and musicals, with the director behind the camera for the first episode Liesl_Tommy. The start of production is scheduled for next spring 2022, and will have Josh Gad as a screenwriter and executive producer; while Edward Kitsis e Adam Horowitz they will serve as the two co-showrunners. Among the executive producers also Alan Menken involved in the creation of the official soundtrack.

Further details on the cast and release date have not been revealed at the moment.