SIE Bend Studio, a team already known for its signature on Days Gone, is currently working on a new open world IP with a strong multiplayer component: this was revealed by a job advertisement

Based on the announcement and rumors that have followed over the months, the Bend Studio team does not seem to be working on a sequel of Days Gone, but on a completely new IP and – unlike the aforementioned exclusive Sony action-adventure dating back to 2019 – very focused on multiplayer.

Bend Studio and the few details on the new multiplayer title

To reveal the fulcrum of the current mutiplayer project signed by Bend Studio was a job announcement which, published by the team itself, would concern the position of Senior Network Programmer. To further strengthen the link between the position and the multiplayer component was also the description of the announcement which, without going into details, still allows you to get an idea about the title.

The few lines written to deepen the currently vacant role would in fact mention the ability to solve low-level network problems, design / architecture of the multiplayer engine, services connected to the PSN platform and other responsibilities always connected to the online world, all useful for a “Next AAA title for consoles”. 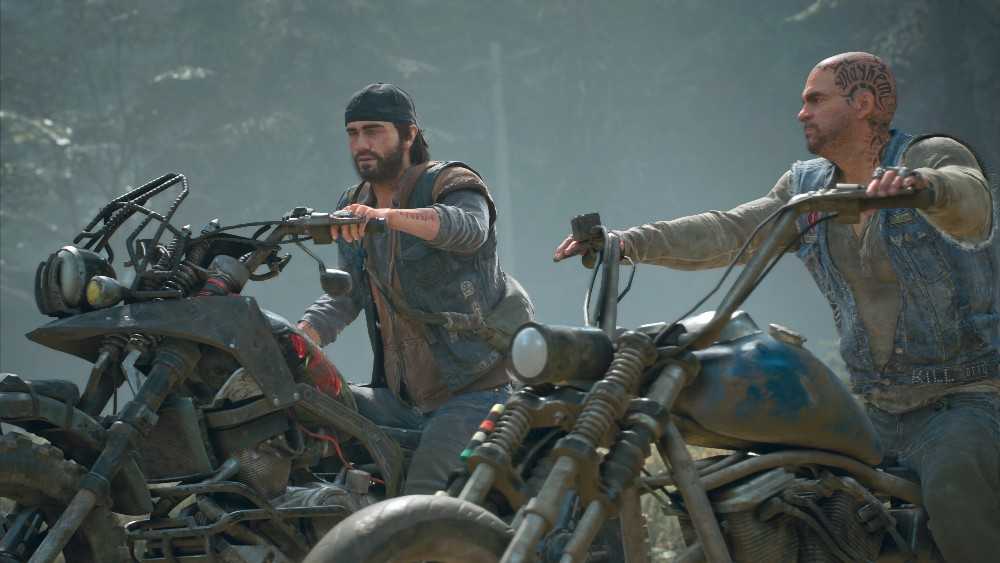 At the moment, unfortunately, no details or further information have been provided regarding the new IP currently being worked on by the team of Bend Studioprobably due to its still embryonic stage. A similar announcement, combined with such a defined description, however, allows you to show some confidence regarding the online and multiplayer part of the future title. To tip the scales in favor of the multiplayer component could also have been the team’s desire to insert, in a hypothetical sequel to the previously mentioned Days Gone, a greater emphasis also on co-op features, combined with the vast possibilities offered by the open world system. .

Stay tuned to TechGameWorld.com to find out more details and news about the world of video games. If you are looking for a title to buy in conjunction with a discount, you can take a look at Instant Gaming.