Let’s see what the extensive Netflix catalog offers with regards to animated films, of which we will offer you a ranking of the best ten

Here is a new appointment dedicated to the catalog Netflix, of which we will analyze the best animated films. Before going to draw up our ranking, I will give you a small premise: in the list that follows, you will find only one film belonging to the Studio Ghibli. This is because, in a previous article, we had examined Japanese anime and animated films. Despite this, there is no shortage of thick titles, and so here is a list of what we believe are the best 10 animated films on Netflix. 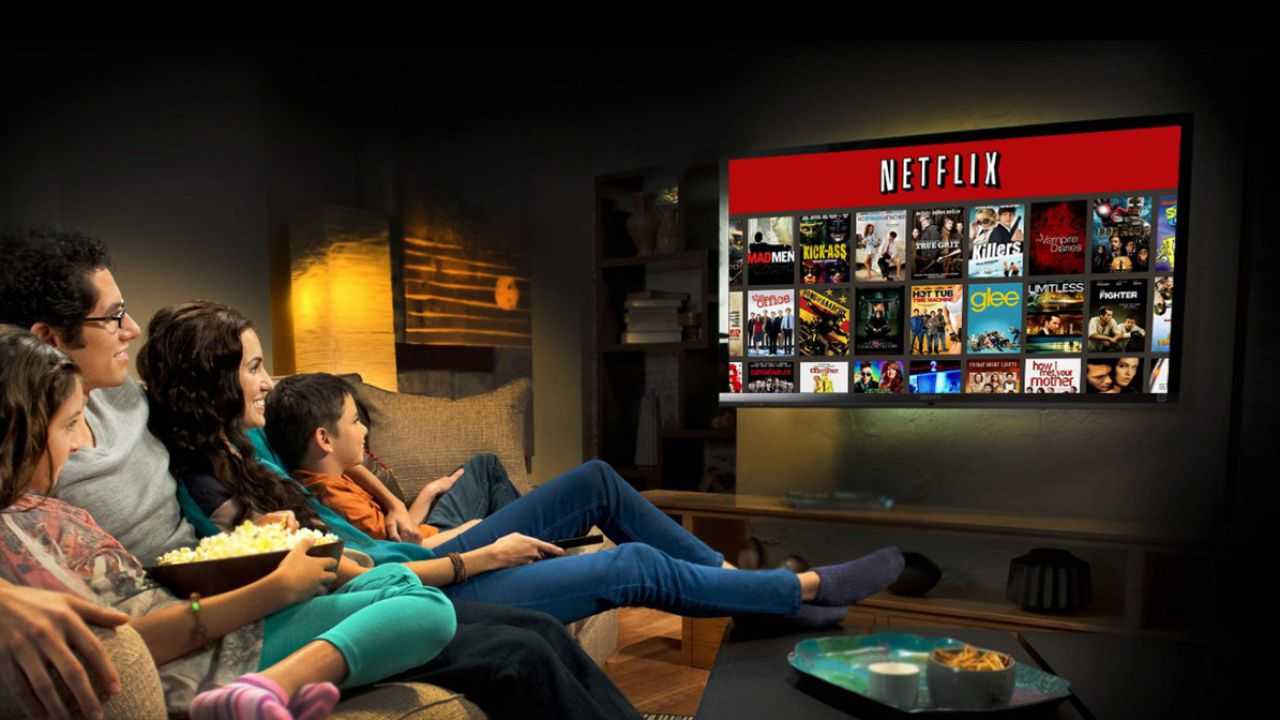 The arrival of Disney + has deprived the Netflix catalog of Disney films, also forcing the release of almost all the Pixar works. Despite this, the offer is still very valid, thanks not only to the entry of the fantastic titles of Studio Ghibli, but also thanks to the presence of some of the most important animated films Dreamworks. Here is our ranking: 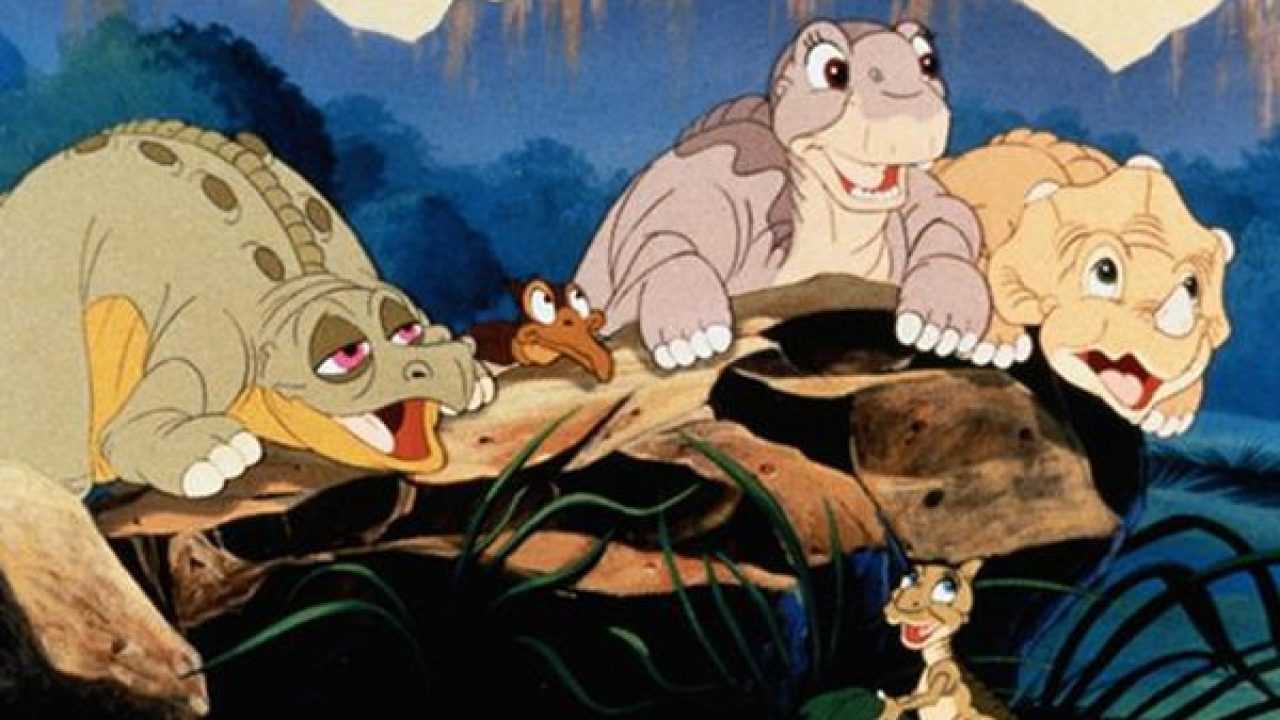 Let’s start with a film that marked my childhood and, probably, that of many others born in the 90s. Released in 1998, In Search of the Enchanted Valley by Don Bluth, marked the beginning of a multimillion-dollar franchise that resulted in 13 chapters. This first film sees none other than among the producers George Lucas e Steven Spielberg, who actively participated in the creative process of the work. The plot sees 5 baby dinosaurs of different species in search of the Enchanted Valley, a place spared from the devastation of environmental disasters, in which to live peacefully. A journey focused on the courage, strength and friendship of the protagonists, which manages to entertain and which at the exit obtained excellent success with both audiences and critics. 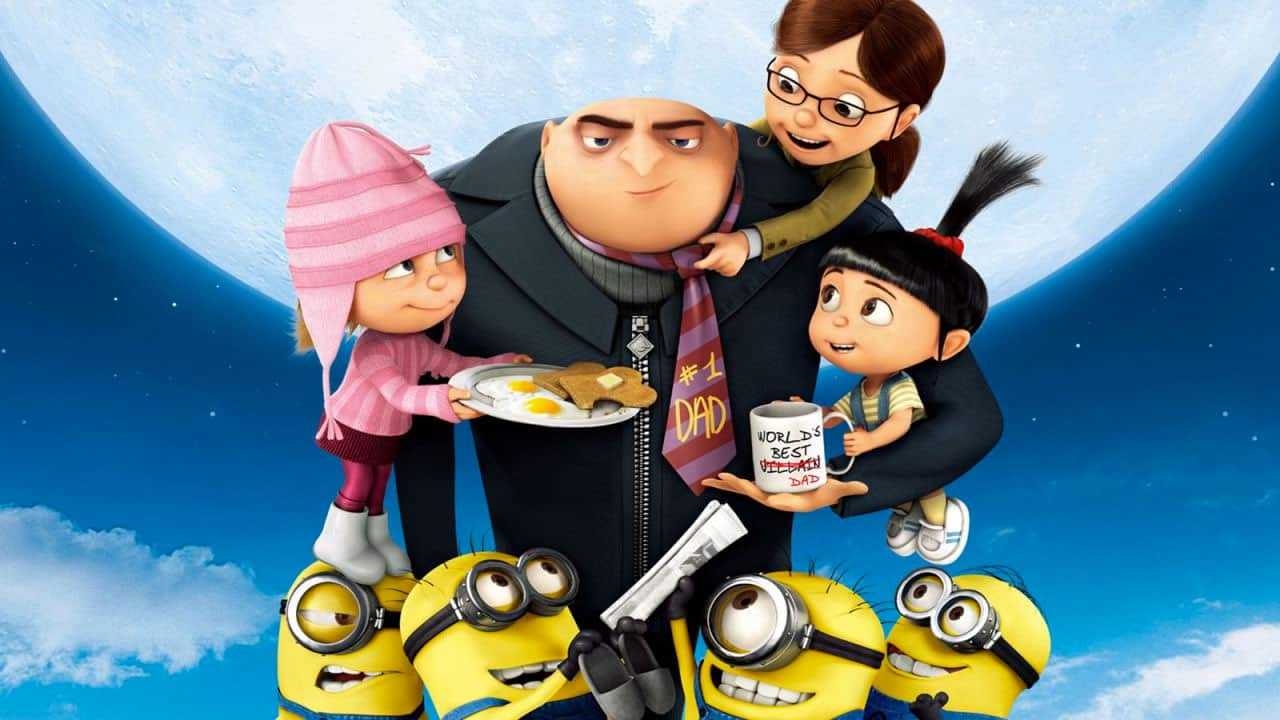 Tower crane, with the help of his little freaks Minion, wants to make the hit of the century: capture the Moon. His life is turned upside down by the encounter with three little orphans: Margo, Edith e Agnes. They see him as a father, and the evil Crane who wanted to exploit the little ones reveals his best nature, bringing the film to a conclusion that is perhaps taken for granted but which is certainly amusing. Directed by Pierre Coffin e Chris Renaud, despicable Me has conquered young and old, with the Minions that have depopulated leading to the realization of several parallel projects. 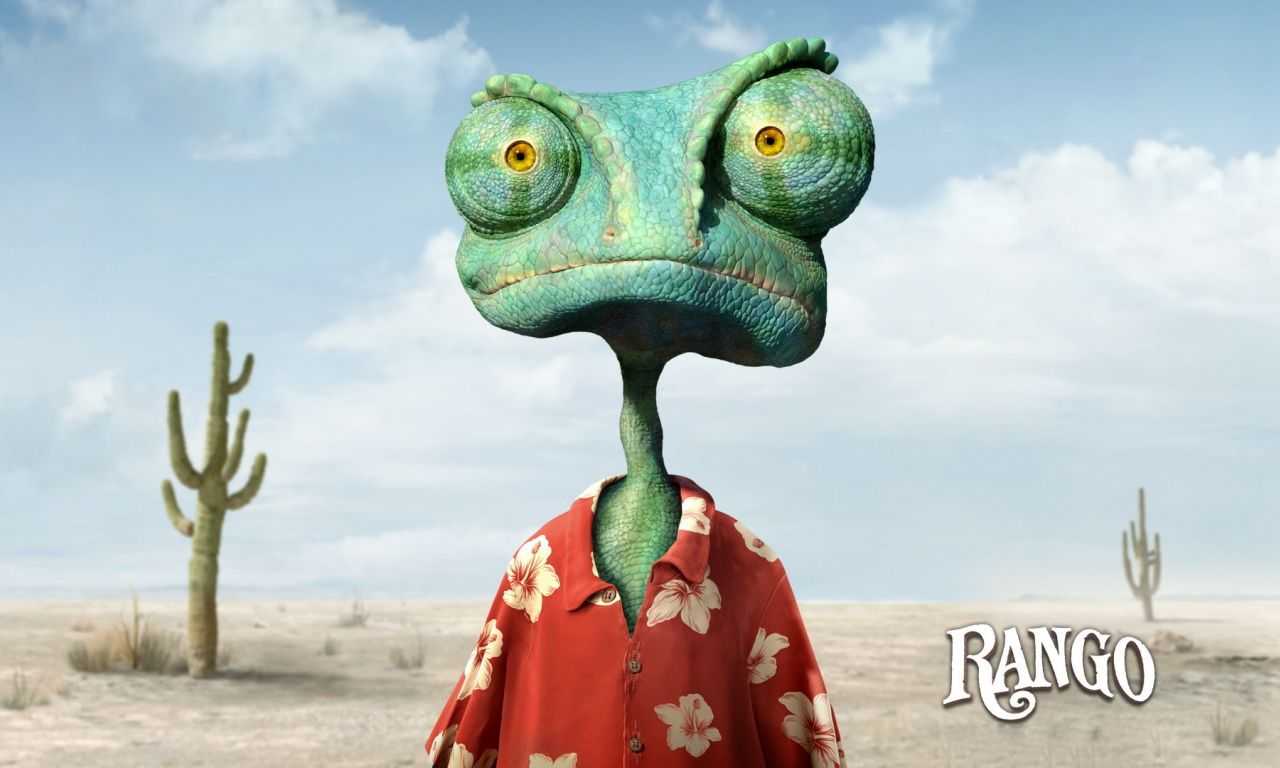 Produced by Nickelodeon, and directed by Gore Verbinski, Rango debuted in theaters in 2011, immediately obtaining an excellent response from critics and audiences. It also won the Oscar for best animated film, confirming the goodness of the work. A western in which a chameleon finds himself in the middle of the Mojave desert after a life spent inside a glass case. Our protagonist believes he is an actor, and, adapting to the environment that surrounds him, begins to behave like a gunslinger in a western film. Thus begins a long journey, which will lead him to become a real hero. Rango is certainly a unique product, albeit with a pace that slows down excessively in some places. An interesting and solid work full of citations, which however is perhaps more suitable for a large audience. Also noteworthy is the participation of Industrial Light & Magic (ILM), specialized in special effects. 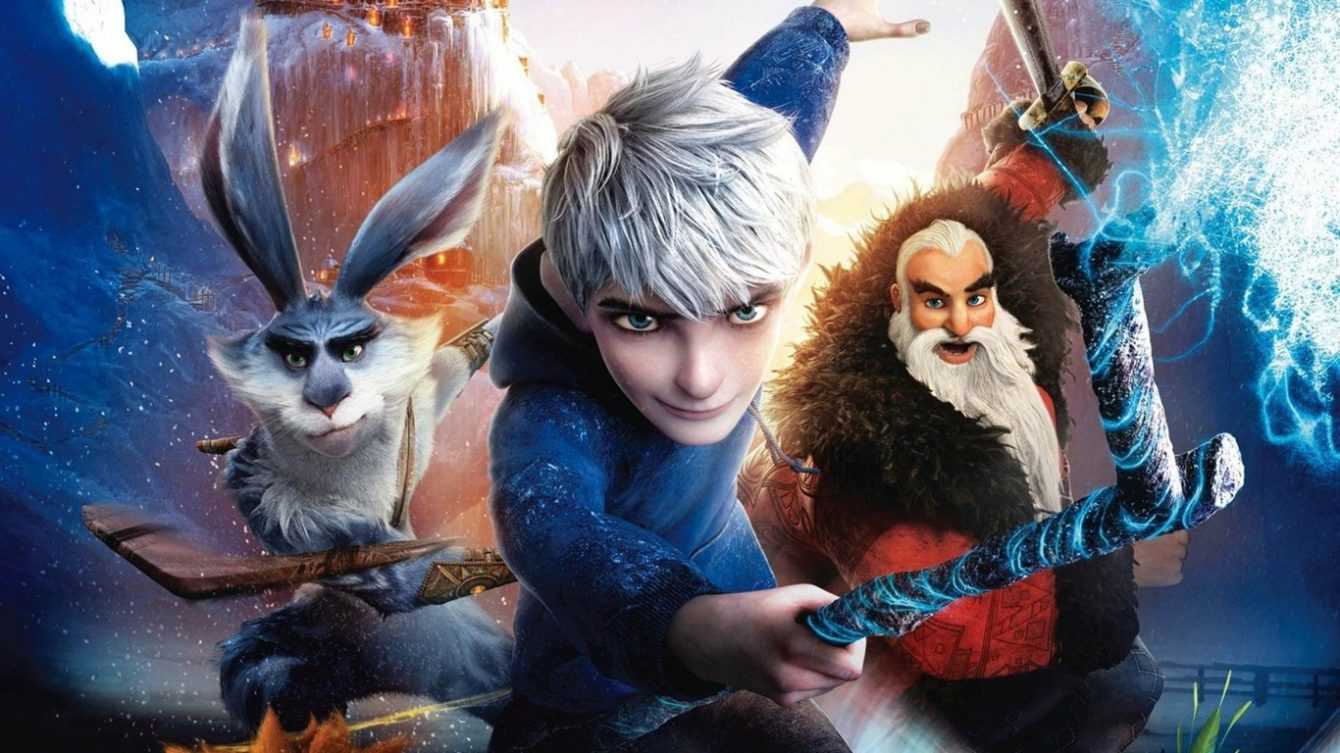 Directed by Peter Ramsey, and inspired by the works of the American author William Joyce, The 5 Legends, chosen by the Man in the Moon who observes the events of the earth, sees Santa Claus, the Tooth Fairy, the Easter Rabbit e Sandman protect the innocence of children in the world by giving them the opportunity to dream, fantasize and believe in legends. All of this is threatened by the Black Man, who turns children’s dreams into nightmares, feeding on their fear. To save the situation, he thinks about it Jack Frost, a forgotten legend that sees his redemption pass from the need to face this threat, which leads him to get involved. A film with interesting ideas that works, convincing in many ways.

6) The Seagull and The Cat | Best animated movies on Netflix 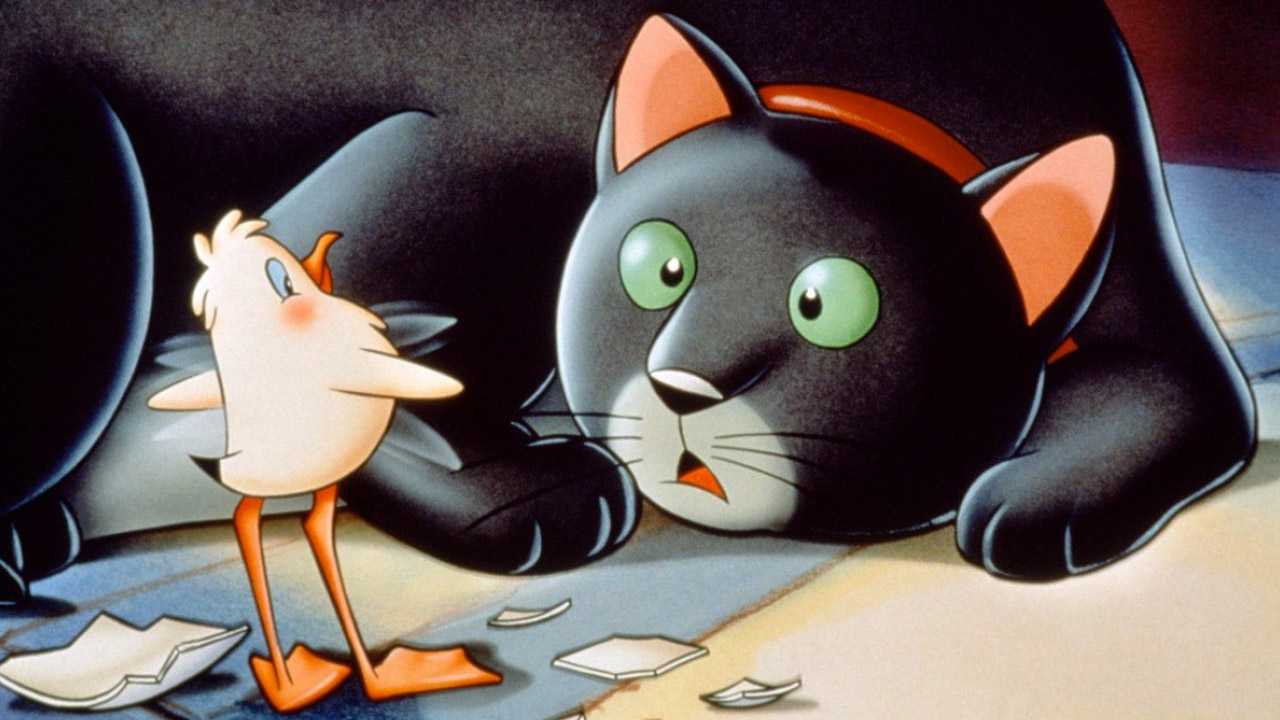 1998 Italian animated film made by Cecchi Gori Group and directed by Enzo D’Alò, takes up the story of the novel by Luis Sepulveda, Story of a seagull and the cat that taught her to fly. La Gabbianella and Il Gatto is certainly a film that knows how to excite, managing to mark the childhood of many children born in those years. But that’s not all, as surely it also broke into the hearts of many adults, managing to deal with some important issues, amusing and involving the viewer. 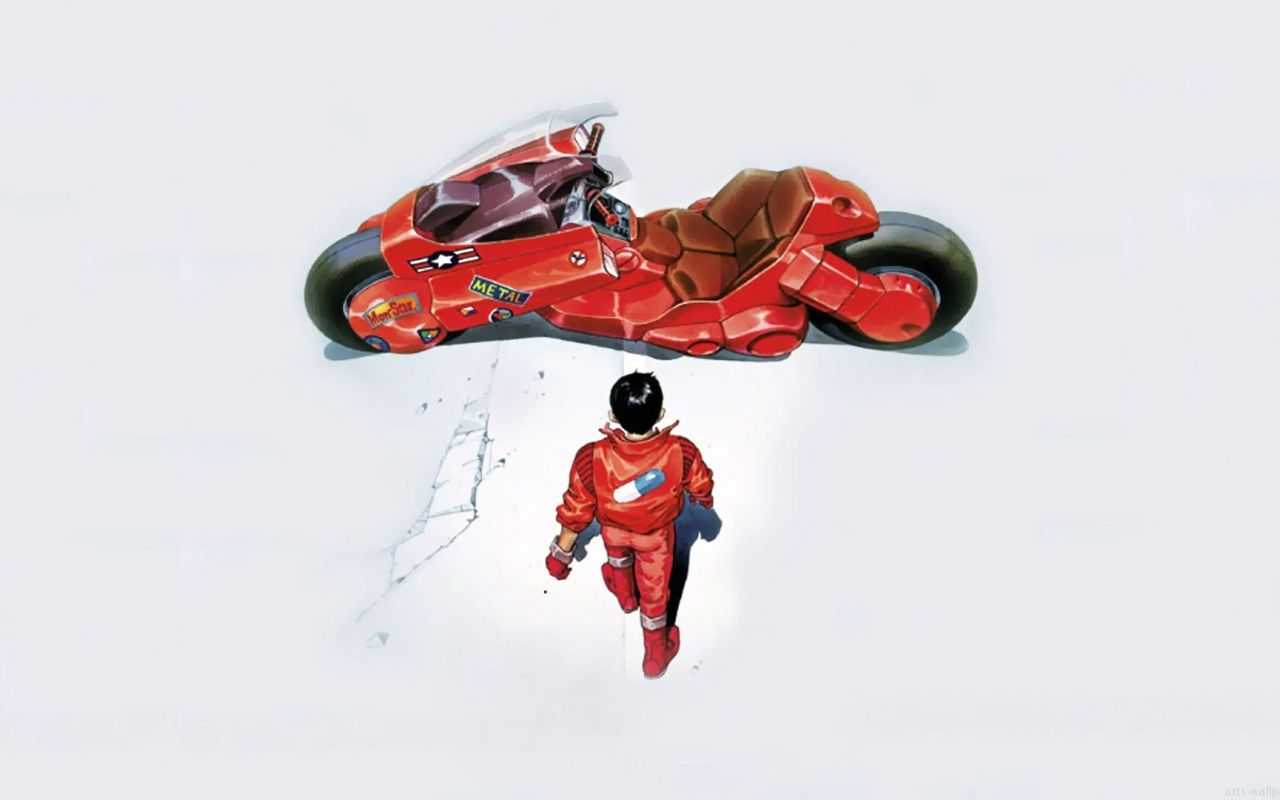 With Akira the tones change completely, with a Japanese animated film that takes us into a violent post-apocalyptic Neo Tokyo, where clashes between gangs, and between the government and the rebels, devastate the city. Tetsuo, a young hooligan, will be at the center of the story, for a film that inevitably marked animation, with a remarkable production effort behind it. Katsuhiro Otomo combines themes and genres with this work, mixing them successfully and leaving an indelible mark, also influencing many subsequent productions. Perhaps the particularity of Akira can make it difficult for some, but the fact remains that it is a reference point of the genre.

4) How to Train Your Dragon | Best animated movies on Netflix 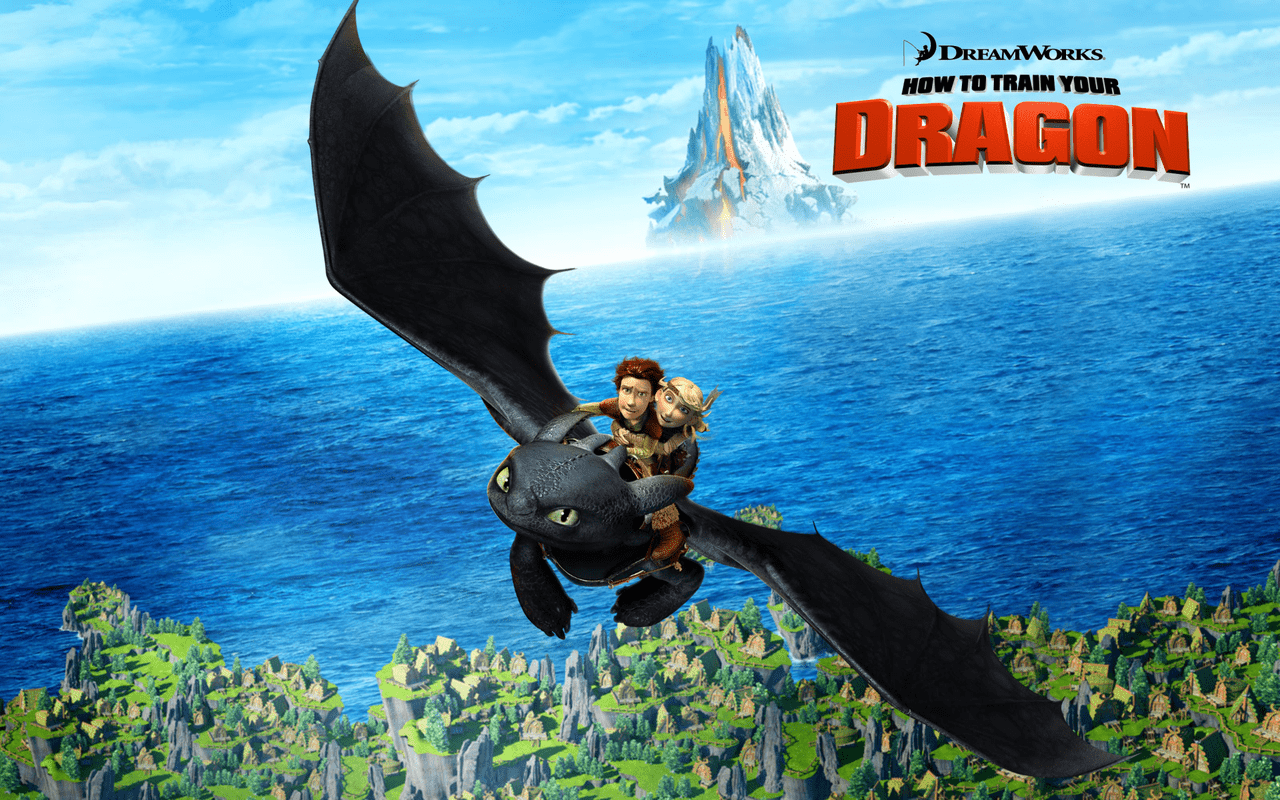 Directed by Chris Sanders e Dean DeBlois, How to Train Your Dragon manages to thrill, entertain and engage, with a well-managed story that is inspired by the book How to Train a Dragon written in 2003 by Cressida Cowell. A film with a solid structure that caters to both young and adult audiences. The protagonist of the story is Hiccup, a young Viking who is unable to satisfy the ambitions of the chief of the village, or his father, due to his frail physique that does not allow him to face dragons as tradition dictates. He will be able to transform his weakness into an advantage, breaking the habit of his people and creating a deep bond with the dragon he renamed Toothless. In this way, it proves that it is possible to live with dragons, thus addressing the issue of diversity and the importance of expanding one’s vision of the world, given that often, even in reality, we believe that our point of view is the only one. 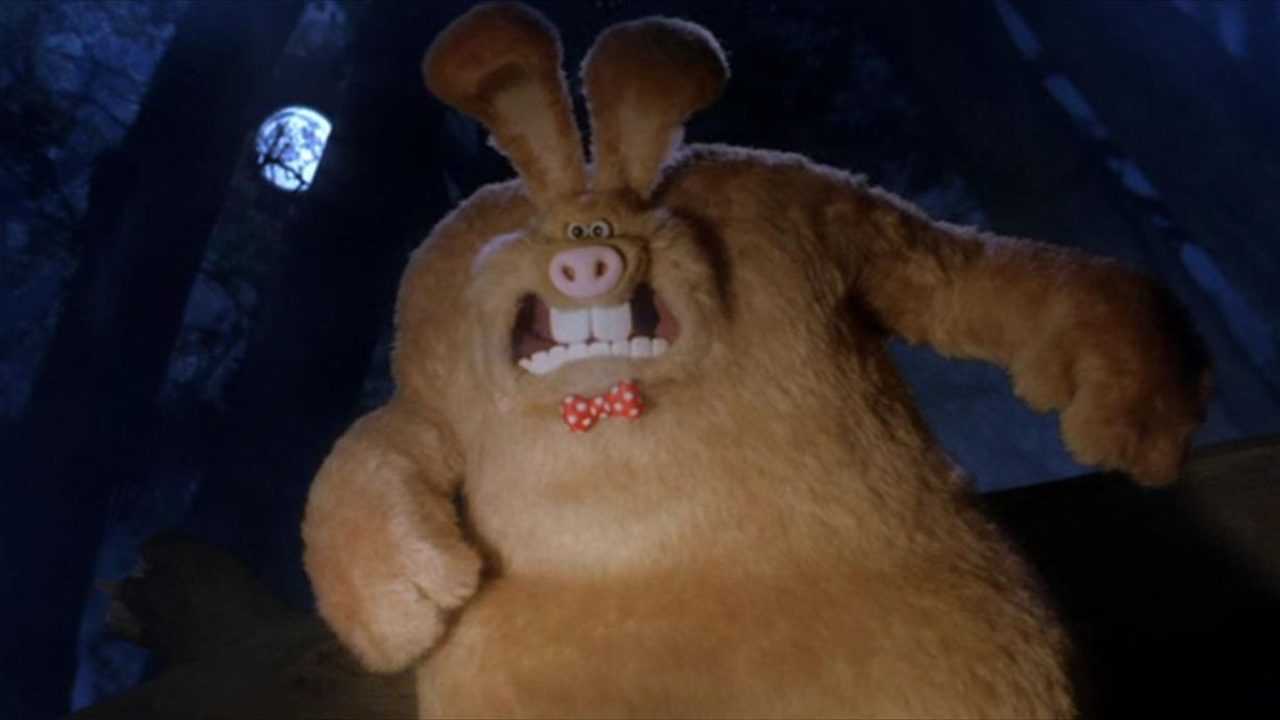 Animation film created in stop-motion, directed by Nick Park e Steve Box. At the center of the story is the duo formed by Wallace and his dog Gromit, who prepare for the Giant Vegetable Fair, and find themselves facing a threat that goes far beyond the rabbits that spoil the vegetables. A pearl that is as accessible to all types of spectators as it is refined in building successful gags and paradoxical situations that tear more than a smile.. The curse of the were-rabbit it also earned an Oscar for Best Animated Film in 2006, and I can only recommend it. 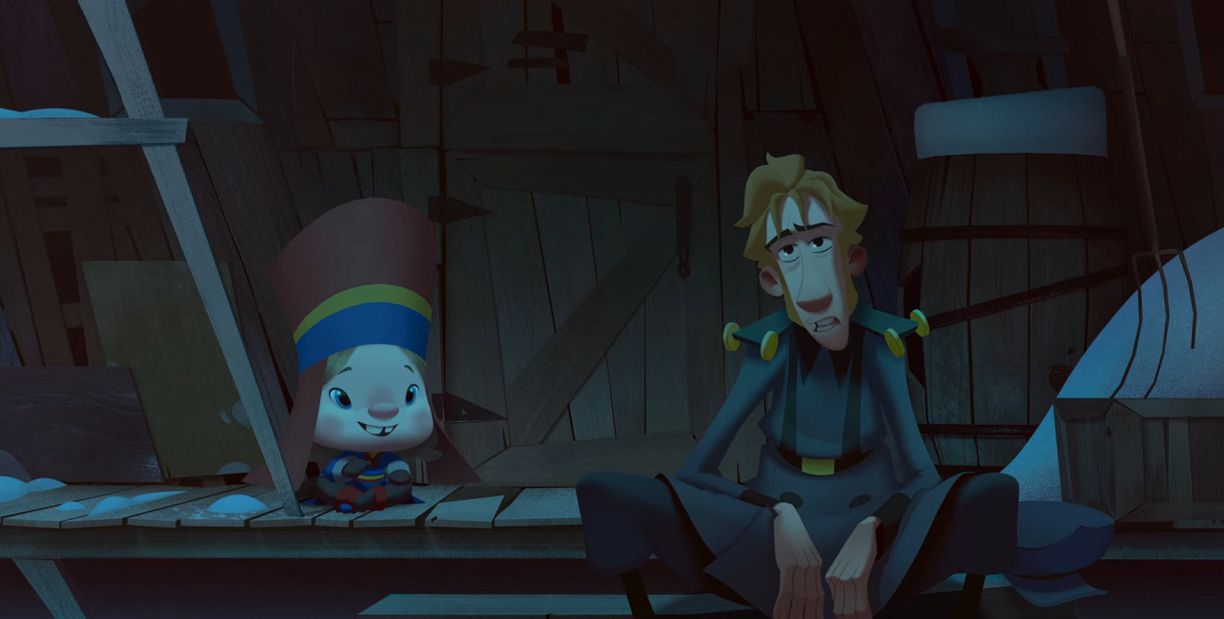 The directorial debut of Sergio Pablos, starts in the best way, with an animated film that surprises positively. In fact, he manages to perfectly dose the comic moments and the more reflective ones, managing to excite. The quality and style of the animation are also top notch, convincing in every respect. A reinterpretation of the origins of Santa Claus which demonstrates how Netflix, even with its original productions, can stand up to the most famous titles destined for theaters. 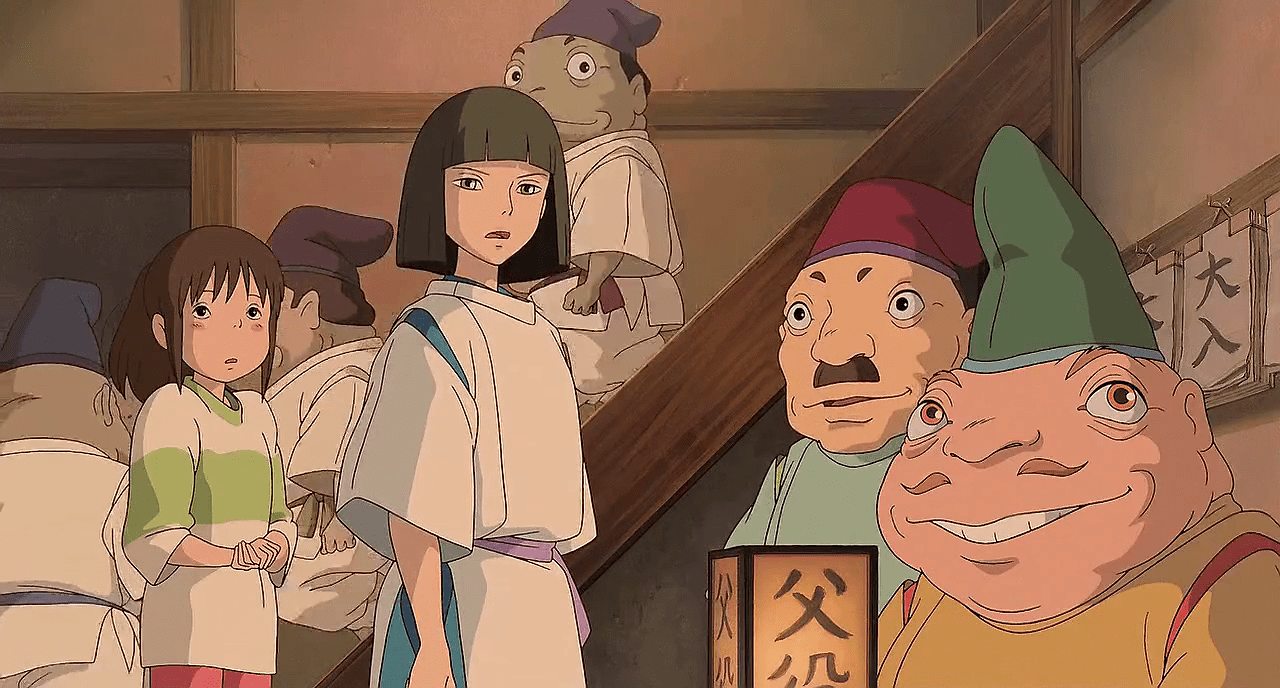 Written and directed by Hayao Miyazaki, The Enchanted City, produced by Studio Ghibli, is an animated film able to amaze and fascinate. Loosely based on the novel The Wonderful Country Beyond the Fog by Sachiko Kashiwaba, is characterized by a sublime artistic direction, and a story that knows how to thrill. As anticipated at the beginning of the article, I decided to focus on a single Studio Ghibli product, and this, for me, represents the qualitative apex of both the studio and Miyazaki. Winner of the Oscar for best animated film, and of the Golden Lion, the plot revolves around Chihiro, a little girl who finds herself in a city populated by spirits, with her parents trapped, and Chihiro herself who decides to stay to free them. A fantastic and surprising world, in a unique journey that will not disappoint you.

As you may have noticed, I have left out some titles, and despite the release of some films from the Netflix catalog, the offer continues to convince. From splendid Japanese animated films, to European and American ones, with a wide choice that will certainly not disappoint your expectations, demonstrating Netflix’s desire to continue to range on different products able to satisfy all subscribers.