The question Armie Hammer continues to be discussed on the web: in January 2021 the first accusations emerged from an anonymous Instagram account, who had posted screenshots of alleged conversations between Hammer and other women that contained disturbing messages about fantasies of rape and vorarephilia.

The authenticity of the messages was never denied or confirmed, but a few weeks ago a heavy one arrived allegation of sexual assault by a woman named Effie, who claimed she was raped by the actor she had been in an on / off relationship with for about four years:

On April 24, 2017, in Los Angeles, Armie Hammer raped me for over four hours, during which time he repeatedly banged my head against the wall, injuring my face. He also committed other acts of violence against me that I did not consent to.

The accusations from numerous women have multiplied over time, and it has turned out that the actor uses his sexual proclivities for emotional abuse, manipulation, coercion and aggression.

Hammer’s lawyer categorically denied any allegations, stating that all of his client’s sexual relations were consensual. 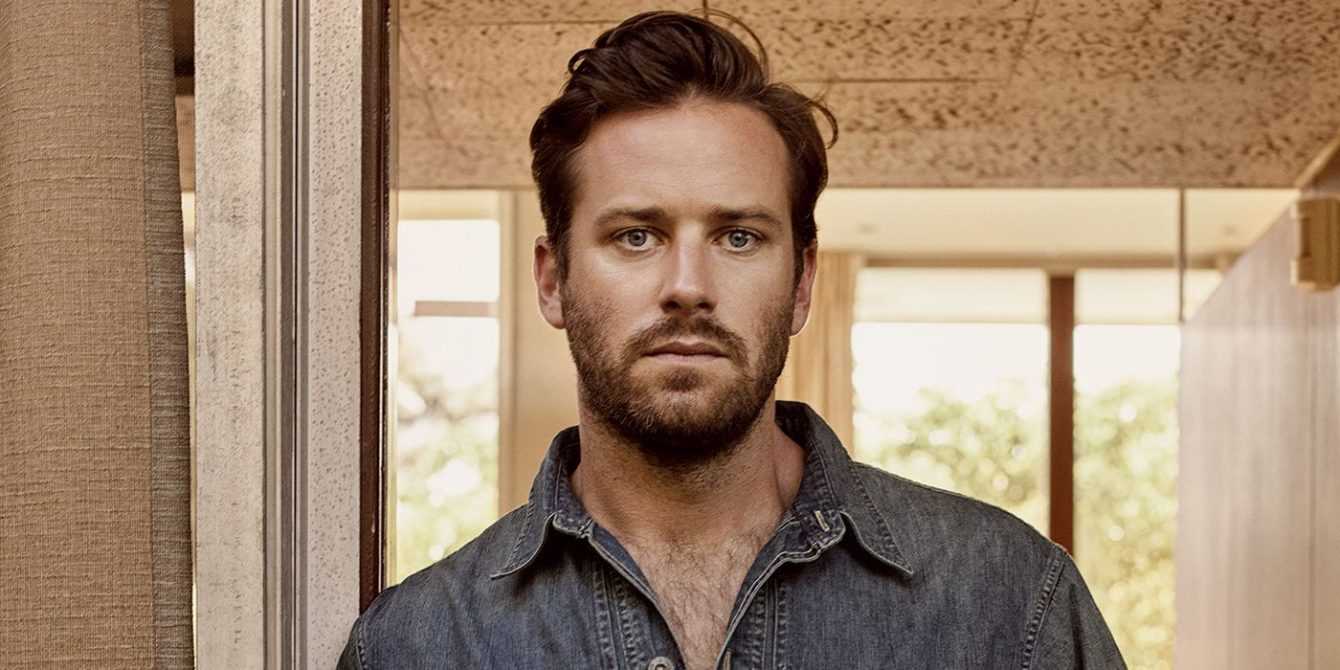 Armie Hammer and the expulsion from Billion Dollar Spy

Hammer was chosen to join the cast of Billion Dollar Spy at the end of 2020. He was supposed to play Brad Reid, a man who, upon arriving at the CIA’s Moscow station, is approached by Soviet engineer Adolf Tolkachev (Mads Mikkelsen). Ignoring the advice of his bosses who warn him that Tolkachev is part of the KGB, Reid develops a very strong bond of friendship with him.

Reid’s faith in Tolkachev is rewarded when he begins collaborating with the CIA by altering the balance of power between East and West and earning himself the nickname “The Billion Dollar Spy.”

Now, due to the new charges against him, Armie Hammer has been removed from the project by Amma Asante which, we recall, has not yet entered production. Representatives of Asante and Walden Media, the film company behind the film, declined to comment and we still don’t know who will take the actor’s place as Brad Reid.

Any other projects that Hammer had taken part in prior to the allegations, such as, for example, Murder on the Nile, on the other hand, they have already finished production. It now remains to be seen how the studios will handle Hammer’s involvement, but it is likely that the actor will be removed, at the very least, from the marketing material of all upcoming films.

What will happen to the sequel to Call Me by Your Name?

The only question mark remains the potential sequel to Call me by your name. Fans of André Aciman’s novels thrill to see the pages of Cercami transposed to the big screen. 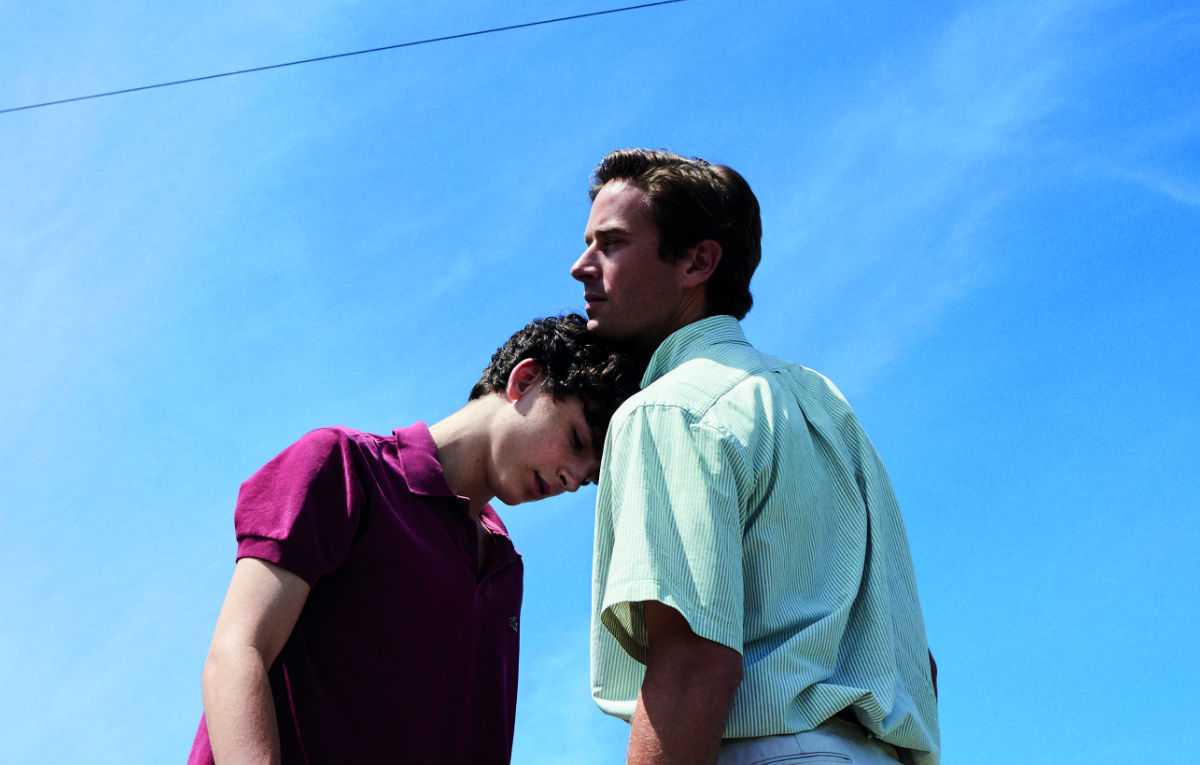 However, the second chapter of Elio and Oliver’s love story is still only an idea as there is still no script or a team ready to work on it.

While the actors have discussed their desire for a sequel in numerous interviews, the film never got the green light. And now, with the accusations against Armie Hammer, the possibility of seeing a film based on Find Me is getting further and further away.

Director Luca Guadagnino he didn’t say a word about it, being in the pre-production of another film.