What are the best budget video cards? We have decided to give you some suggestions for building your low budget machine. In fact, it is not necessary to spend thousands of euros to have a PC with which to play with dignity and have fun! In this guide we will see which are the best budget graphics cards up to 300 euros

Sure 4K and ultra details are tempting to many, but are we sure it’s really what we need? If we look at the market data, we immediately realize that the best-selling products are those at low and medium cost. This means that inexpensive video cards are the most popular and many models have sufficient performance to ensure a great gaming experience.

We have decided to divide this guide into different price ranges – under 100 euros, under 200 euros and under 300 euros – to present you the best cheap video cards. For each category we will go to indicate the average usage target and for each model the various specifications in order to give you a complete overview for your purchases! 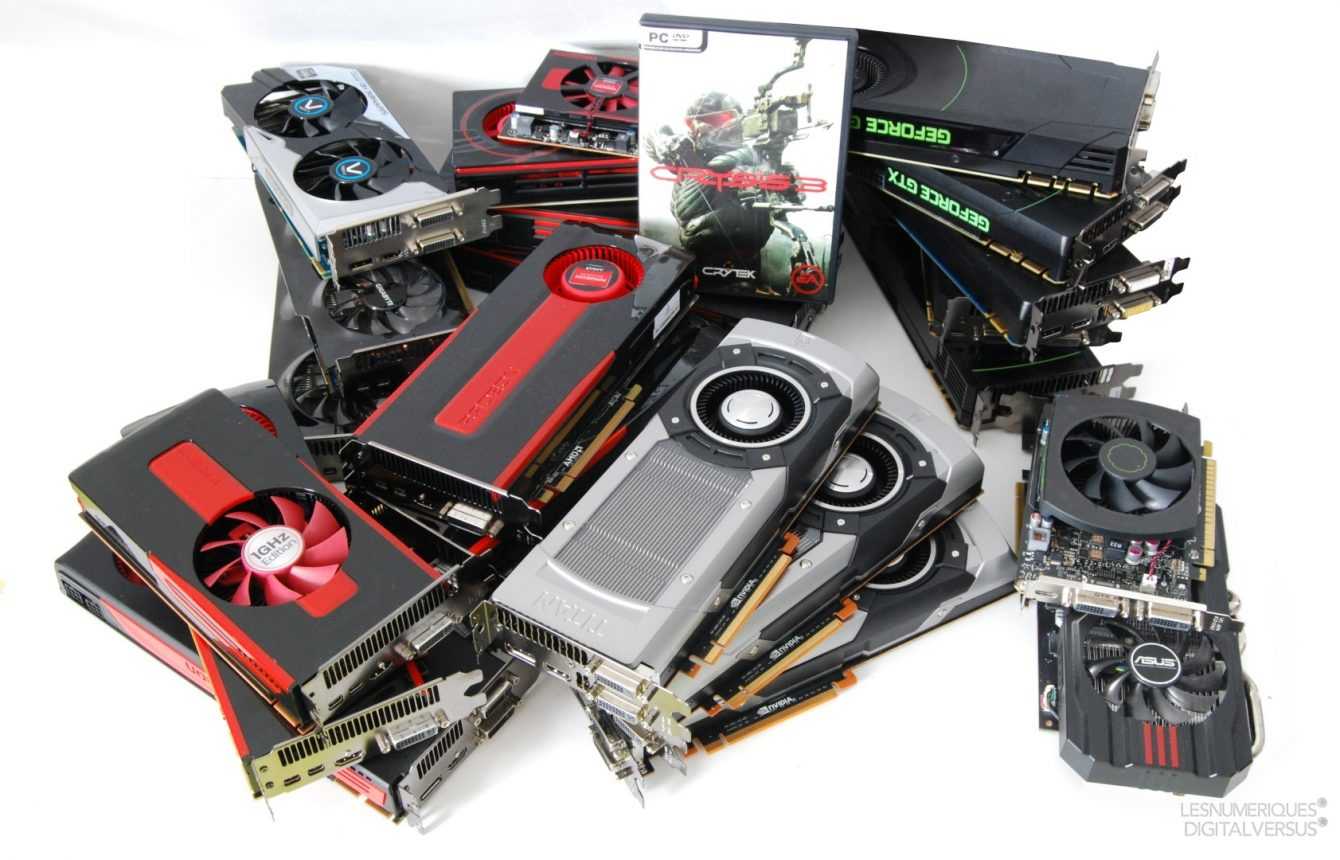 Sapphire Radeon PULSE RX 550 is a great entry level product for 14nm Polaris based gaming. This model is economical and functional. It has compatibility with FreeSync technologies for adaptive frame rate and Radeon Crimson ReLive, which is useful for video recording, instant replays, video streaming and screenshot captures. This video card can run many games in HD and FHD such as Rainbow Six Siege at over 70fps in medium details or GTA V manages to stay at 50fps. Probably the best video card in this range.

For really tight budgets there’s NVIDIA’s GT 1030. GeForce GT 1030 is dedicated to the casual gamer who wants to build a configuration at a very low cost (and consumption!). Compared to the Radeon RX 550 it places slightly below: few CUDA Cores and the very limited memory bandwidth do not allow high performance. It will not be possible to go beyond the HD resolution and the details will have to be set to medium-low. Good for playing some MMORPGs or Battle Royale, even in FHD you can touch 100 fps (with World of Warcraft for example). In short, a few more advantages than integrated graphics.

AMD’s RX 560 is one of the best budget graphics cards you can buy for gaming. Newer, top-tier titles will struggle to run at 1080p at high frame rates and details, however with some trade-offs that’s great – we can expect around 40-50fps in most games at decent settings. Certainly not good for high resolution or high level competition.

The card is great for 1080p gaming at medium to high settings. Games like Shadow of the Tomb Taider, Doom, Hitman, Fortnite, PUBG will run smoothly. Thanks to the 14 nm Polaris architecture and low power consumption it can be used without additional power supply. Highly recommended for “hobby” gaming stations.

A good choice going up in the range is the GTX 1650 based on the Turing architecture, perfect with its 4 GB of VRAM to handle games in ultra details at 1080p. The wattages are still quite low: no auxiliary power supply and reduced consumption. We are also talking about 70% higher performance than an “old” GTX 1050; theoretically you can also venture on 1440p, giving up some fps and details. Also great for competitive FHD gaming.

This card features with 4GB of VRAM and a ton of stream processors offers great value for performance and price. Only the GTX 1650 competes with this among the best budget graphics cards. This RX 570 is not just an entry-level, but a lot more: virtually any game will run in FHD on ultra settings. Some particularly complex ones may not hit 60+ fps, but lowering some settings should solve the problem. We take into account that this card is much closer to an RX 580 than to an RX 560, so we can expect excellent performance even on 2K, certainly without always reaching 60 fps.

The big sister of the aforementioned: a splash of more cores and doubles the VRAM. Title like GTA V with high details always run above 100 fps in FHD, Hitman in 1440p reaches 75 fps with ultra graphics. Other titles like The Witcher 3 stands at 75fps in FHD and 50fps in 2K (ultra detail). So this is a card for those who want to go beyond 1080p or for a very smooth FHD. Newer titles should still run in FHD with high frame rates and details. Also good for 1440p.

Instead of RX 590 we have decided to insert the small newcomer of the Navi family. Even if the performances are slightly lower than the top of the Polaris range, this RX 5500 XT turns out to be more advantageous in terms of consumption and price (and in some cases in terms of performance). It should also enjoy superior longevity as it is based on a new architecture. Let’s talk about an uncompromising card for 1080p: titles like Battlefield V are on average 60+ fps with ultra details, Fortnite exceeds 100 fps without problems in FHD, The Witcher 3 reaches 80. Really an excellent card also dedicated to passionate gamers who don’t go beyond 1080p.

RX 5600 XT is the definitive card for 1080p: basically AMD’s goal is to get well above 90 fps in eSports games (120 fps average) and easily above 60 fps in so-called “triple A” titles such as The Witcher 3, Gears 5 or COD: Modern Warfare (average 80 fps). It is therefore a card not only dedicated to the passionate gamer, but also to the one who wants to dedicate himself to competitions without spending a fortune. With a good CPU and 16 GB of RAM this GPU will not let any game in FHD bend, even with maximum details. In any case, a little thought on 2K, obviously unpretentious.

GTX 1660 Super is one of the latest additions to Nvidia’s catalog and is expected to deliver much more than 60fps at 1080p. Compared to the GTX 1660 Ti the performance does not change considerably, but you should be able to save around 50 euros. There is no point in spending another 50 euros to get 5 fps more.

GTX 1660 Super features 6 GB of GDDR6 memory with 1408 Cuda Core and a boost clock of 1785 MHz (in the base version). But this Gigabyte reaches 1860 MHz in OC mode, a nice boost! This card should be a guarantee for most games up to 1440p at high to ultra settings, while maintaining around 60 fps. Difficult to match this performance at this price. Coupled with processors like i3 9100F or i5 9400F it can create a really great configuration!

The non-Super version will save you a little bit as long as you go down to compressed and go back to focusing on a good FHD. Titles like Battlefield V run at around 90fps in ultra details, but in 1440p it drops to around 60fps. Metro Exodus in 1080p reaches “only” at 40 fps. It is a good card, but with some compromises.

That’s all from the hardware section, for a more complete view we recommend the guide to the best video cards! Keep following us for many other articles!