Double return with retrogaming and with some of the best games released for the GameCube, the most cubic and purest console that the Big N has ever brought to the gaming market

We are now in 2022 forwarded, and in a while 2023, and we can say with some nostalgia that time seems to pass really quickly. New titles alternate within the video game market, new sequels explore the adventures of the “old” heroes, other prequels reveal their origins, but there is a fixed element that remains so.

This element, in fact, is the retrogaming and it is for this reason that in this special we want to continue to do the Nintendo GameCube justice and some of the best games to appear on this console. Are you ready to insert the disc, instead of the classic cartridge, and go back a few years with us?

Refreshing our memory with the first part

In the first part of this special we talked about the origins and some titles that have appeared on the “Purple cube” who immediately captured the attention, as well as entire afternoons, of the players of the time. Of the players who were seeing more and more powerful PCs, an increasingly fierce Xbox and a PlayStation 2 ready to break the world playing them for good reason.

“On the other side of the ring” there was our famous purple cube who, despite some basic bad luck, managed to land a really nice series of well-aimed shots and this is only the second round to mention a few! Of course they will not all be because it would be impossible, but we will try to do our best if any number III ever comes out. 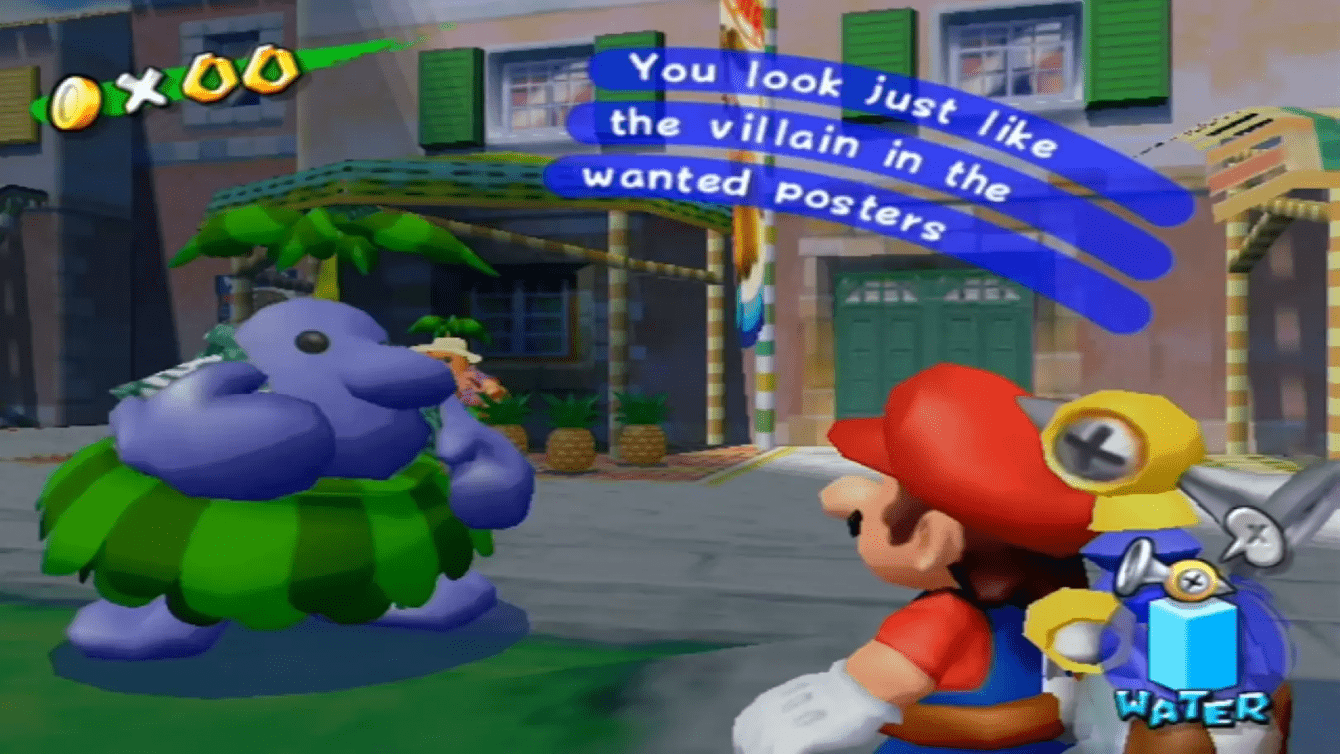 After a “cartoon parenthesis” with the aforementioned, and cartoonish, The Wind Waker and the more than collaborative Four Swords Adventures, The Legend of Zelda brand certainly couldn’t stand still. So it was time for another chapter, one slightly darker and “mature” than the others and that showed how the saga could evolve further. Here is our trusty Link he will have to face some very personal “cases of lycanthropy” together with the mysterious Midna to save the princess and the whole world again. From the direction of Eiji Aunuma that’s all! 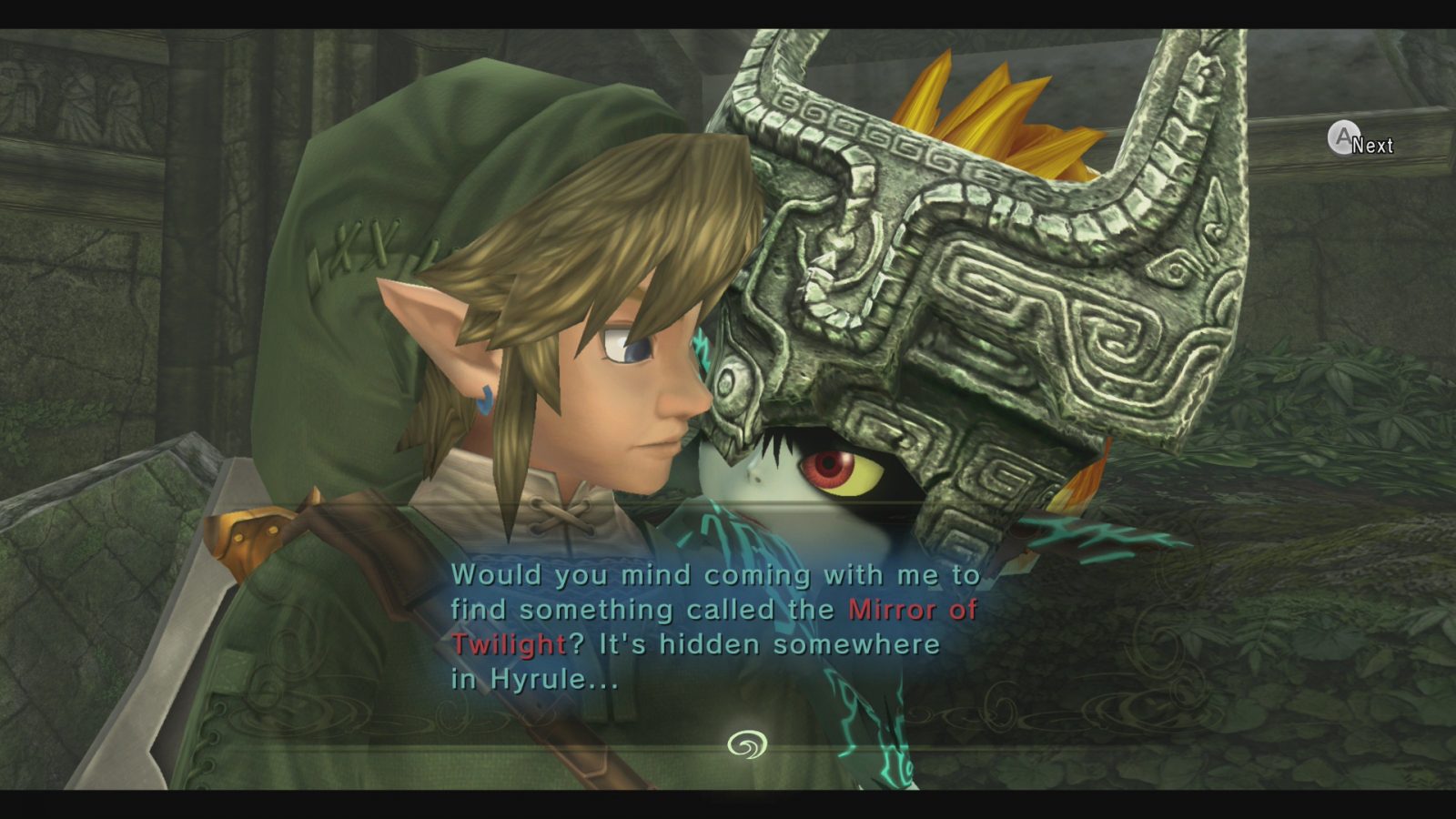 After Crash Bash and Crash Team Racing, practically the Sony version of the nintendian Mario Party and Mario Kart, the good Crash Bandicoot coming from the PlayStation world decided to also land on the territories of the Great N. In a very similar way to what we saw on Crash Bandicoot Warped, which we have already talked about here, it will be necessary check out both Crash and Coco (for the first time also on foot) along different levels, defeat bosses and collect the crystals scattered there. Despite she has collected mixed criticismwe are on the side of those who tell you try it! 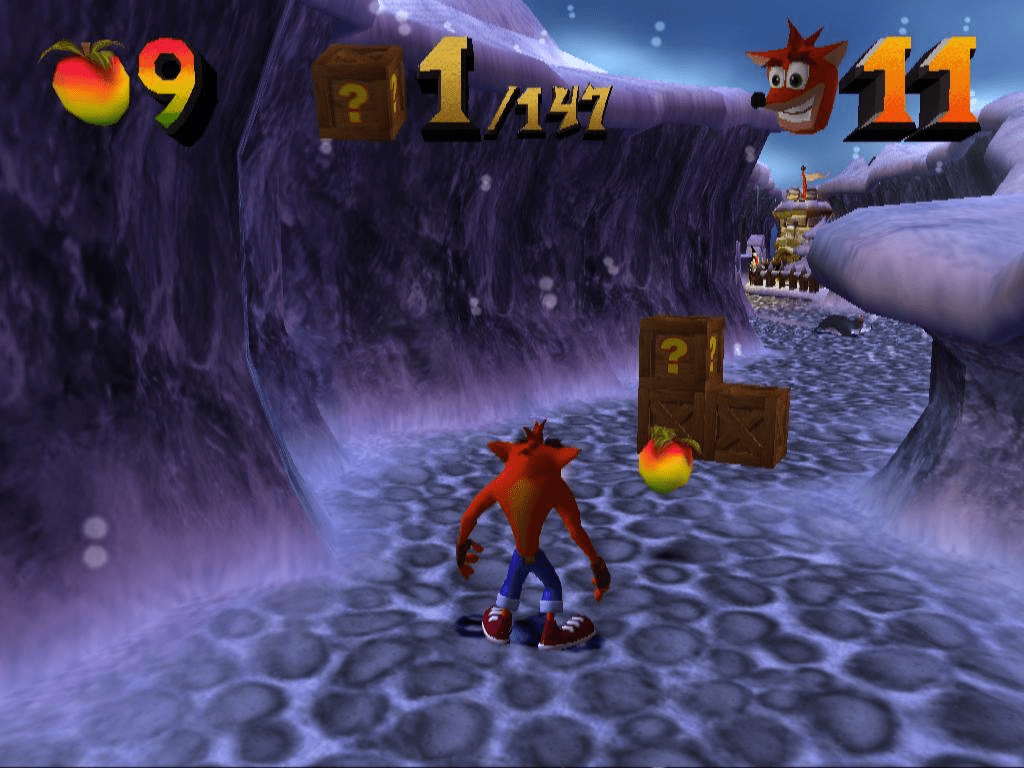 If you like video games with a more than decisive retro flavor, then it is very likely that you have already approached the great world of Mattel Electronics and its legendary Intellivision console. Appearance between the end of the seventies and the beginning of the eighties this console has contributed in a not indifferent way to the development of the video game as we know it now and this one collection with more than 60 titles is here to prove it if you still have doubts! 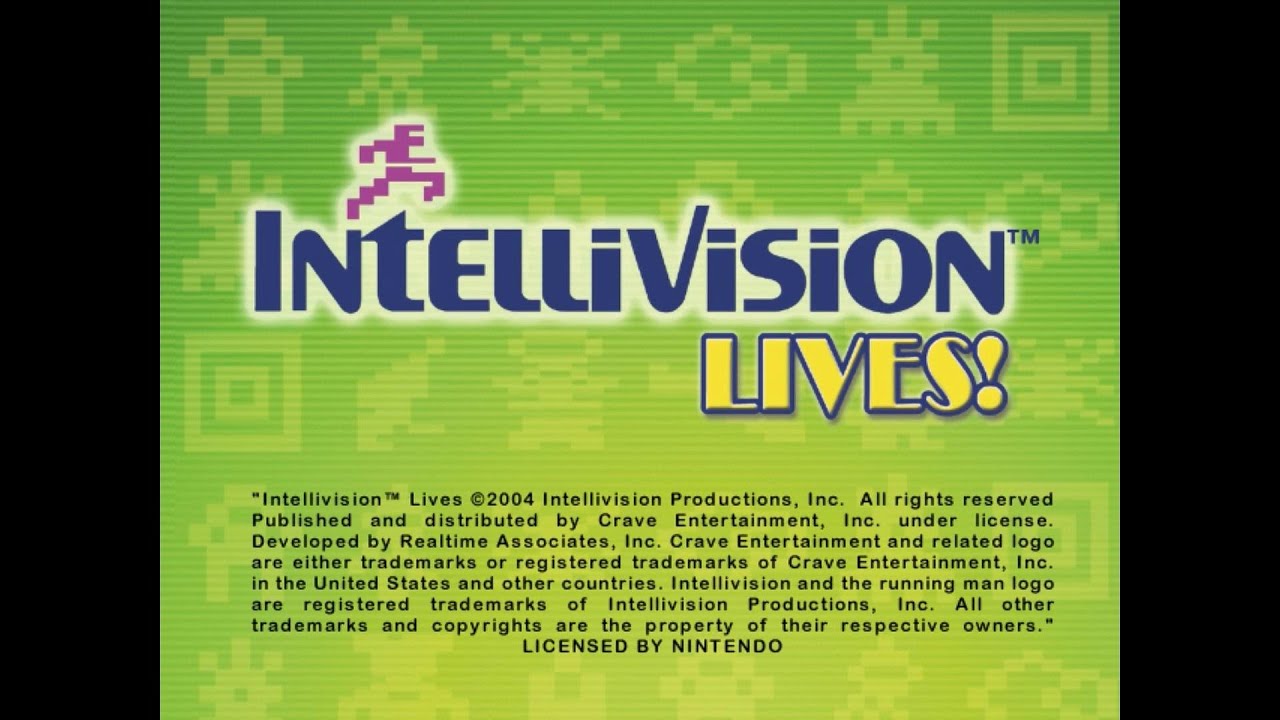 After i first historical chapters for NES and SNESalso present on the miniature versions of the aforementioned consoles, for some time we no longer heard of the legendary one Samus Aran wrapped in his armor. Time, however, has been able to reward the patience of the players and, almost simultaneously with Fusion chapter for Game Boy Advance, in 2003 Metroid Prime was released which completely redefined the series. Still considered today as one of the most beautiful chapters of the saga, for some equivalent if not even superior to the most recent Metroid Dread, this is the first piece of a trilogy who saw the final chapter written on the Wii. 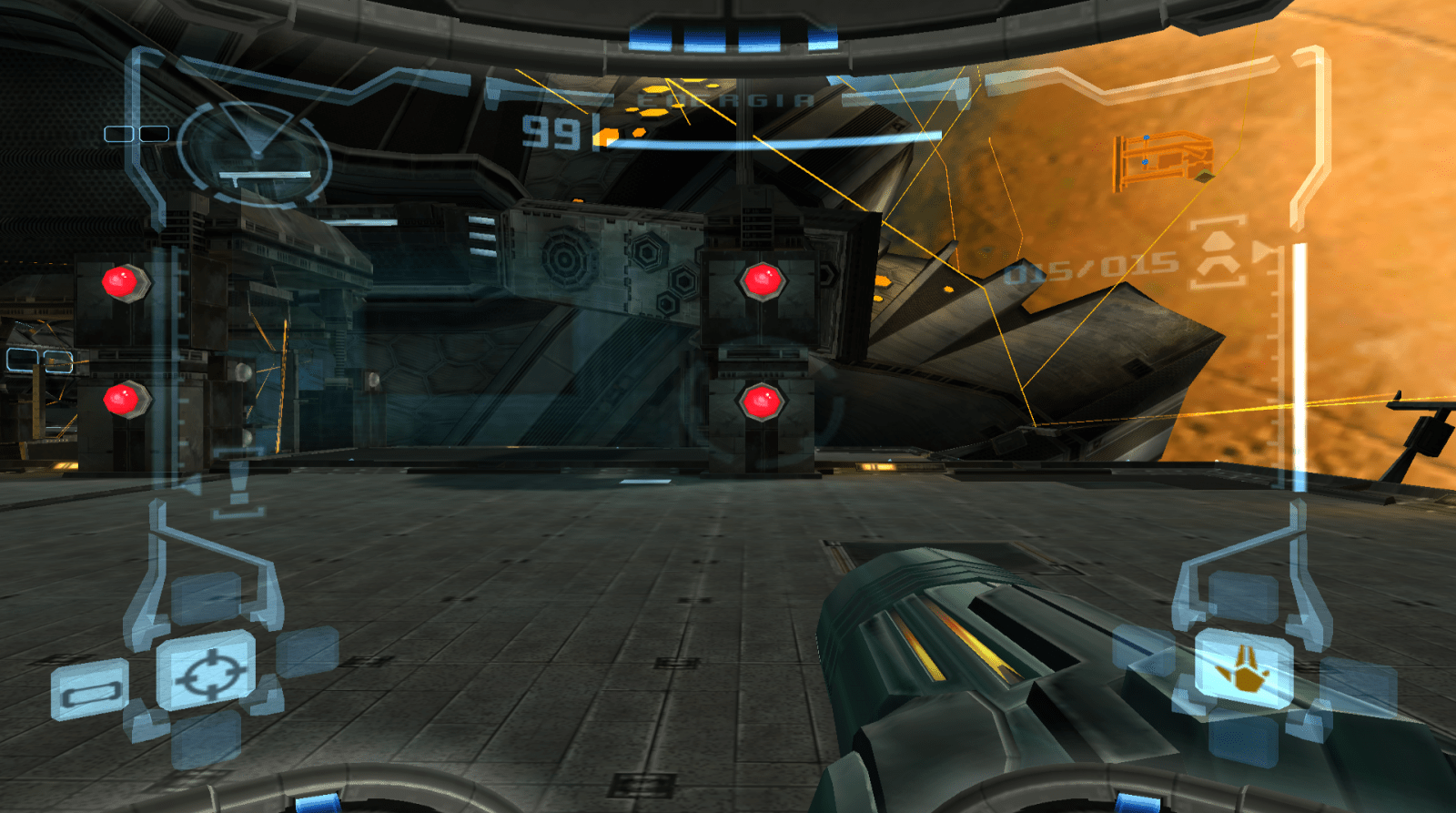 Soul Edge e Soul Calibur, the eternal clash between these two powerful swords continues between official chapters, spin offs and even beautiful surprises. Surprises that have made their journey on the various consoles and that, for our purple cube, are certainly not exempt! Indeed, among the peculiar elements of this chapter there are i exclusive characters which have certainly divided the people of this saga a little bit. The owners of PlayStation 2 they were able to play with the mythical again Heihachi Mishima coming from Tekken, those of Xbox with the dark one Spawn from the comics of DC Comics and those of “cube” with the brave Link directly from The Legend of Zelda. After a handful of years from the first chapter appeared on the Nintendo 64, in 2004 the new adventure of our plumber in the “paper” version arrives all over the world. Paper Mario: The Millennial Portalin fact, it immediately collects enormous success and is classified as one of the best role-playing games of that year. A success that then reverberated on the many sequels that the saga had, including Paper Mario: The Origami King of 2020 for the Nintendo Switch, and that still today makes us dream of the search for Princess Peach between Fannullopoli and the thousand mysteries of the Millennial Portal! 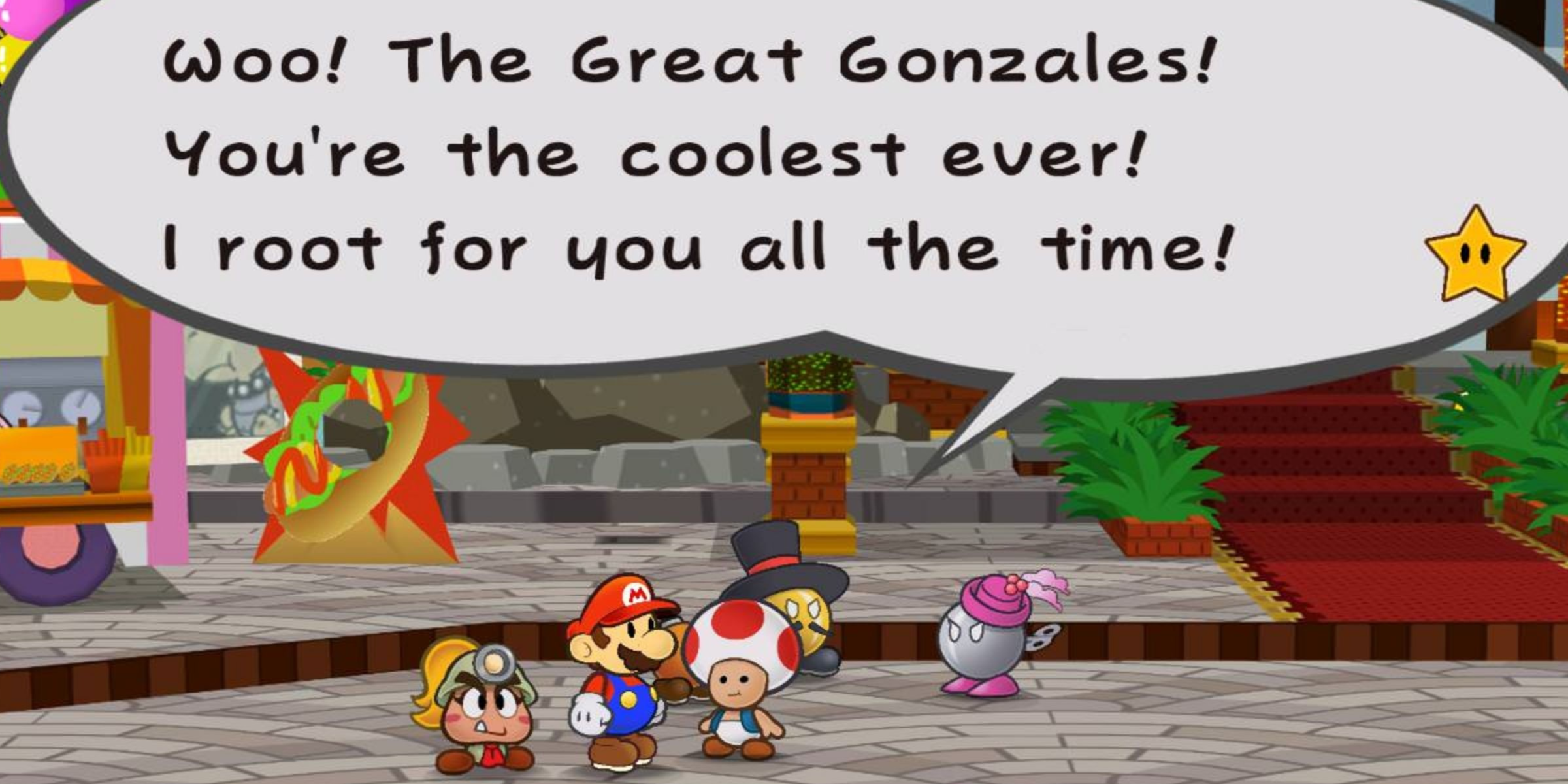 At least one horror title often returns in many rankings of various genres and, in particular, at least one belonging to the famous saga of Resident Evil which today has reached the Village chapter. Another return is that of the former police officer Leon Scott Kennedyalready seen in the never too celebrated Resident Evil 2, which this time will have to save the daughter of the president of the United States that was kidnapped and taken to the sinister village of El Pueblo in Spain. There will be no zombies, or almost in some ways, waiting for him, but even here Leon’s road will be fraught with dangers, obstacles, tension and, above all, fear around every corner. 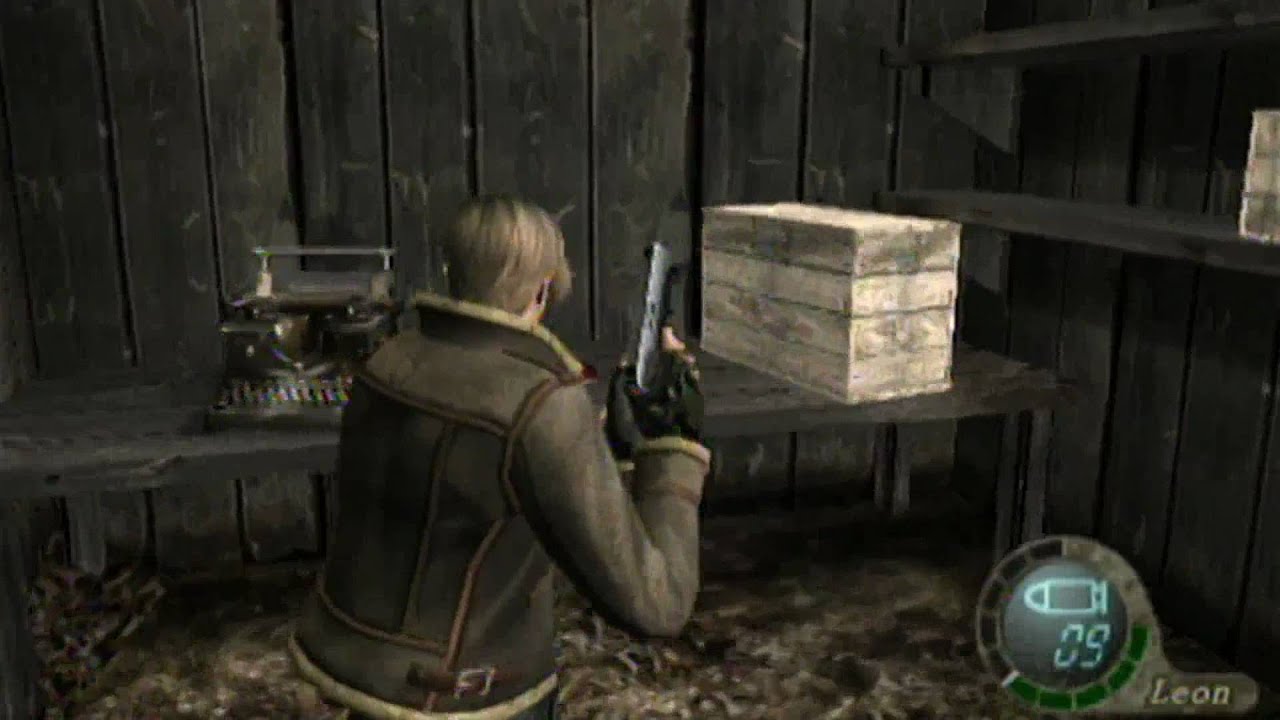 Surely you have already had any chapter of the much acclaimed series of Animal Crossingtoday up to the New Horizons chapter of which we have already talked to you here, but you should know that initially the title was released only in Japan with the name of Animal Forest per Nintendo 64. But it was destined for such a gem to emerge from the Rising Sun and conquer the world! In this version for the famous purple console the atmosphere of the original chapter for the Nintendone is traced and combined with the potential of the “cubic machine” (especially with its internal clock). For all the other information of the case, the good Tom Nook will take care of informing you, but do not forget to create your character well in the company of Girolamo on the train! 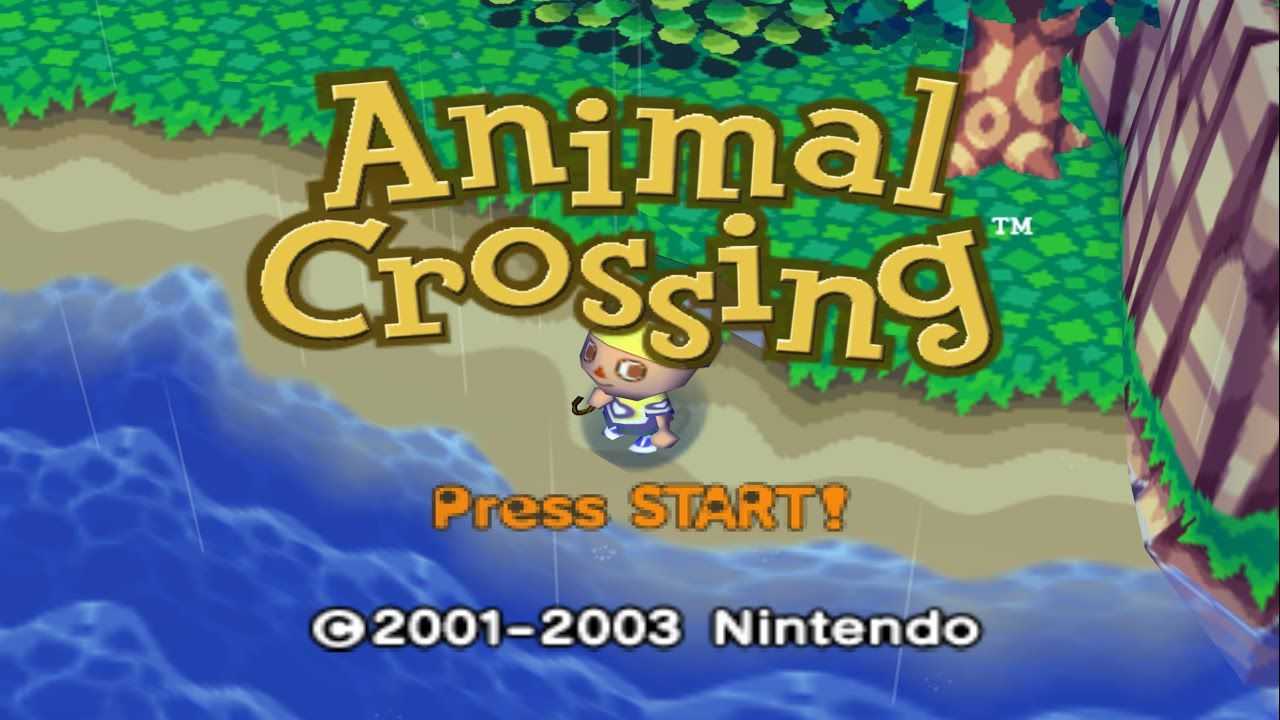 Being in the house of the Big N involves the “Having” to talk about its most famous mascots which, for more than 30 years, have been carrying the banner of the Kyoto House aloft. In addition to Super Mario, Link and company, of course, could not miss the good old Donkey Kong. Again the famous ape will have to save his island from hordes of enemies, but this time he will to the sound of drums! Donkey Kong Jungle Beat, in fact, is a platform in 2.5D where, in addition to the classic controller, you can use a pair of bongos to make your way through the levels. They are practically the same as the series of rhythm game Donkey Konga. It may not have been the longest or most difficult title, but certainly one of the most curious. 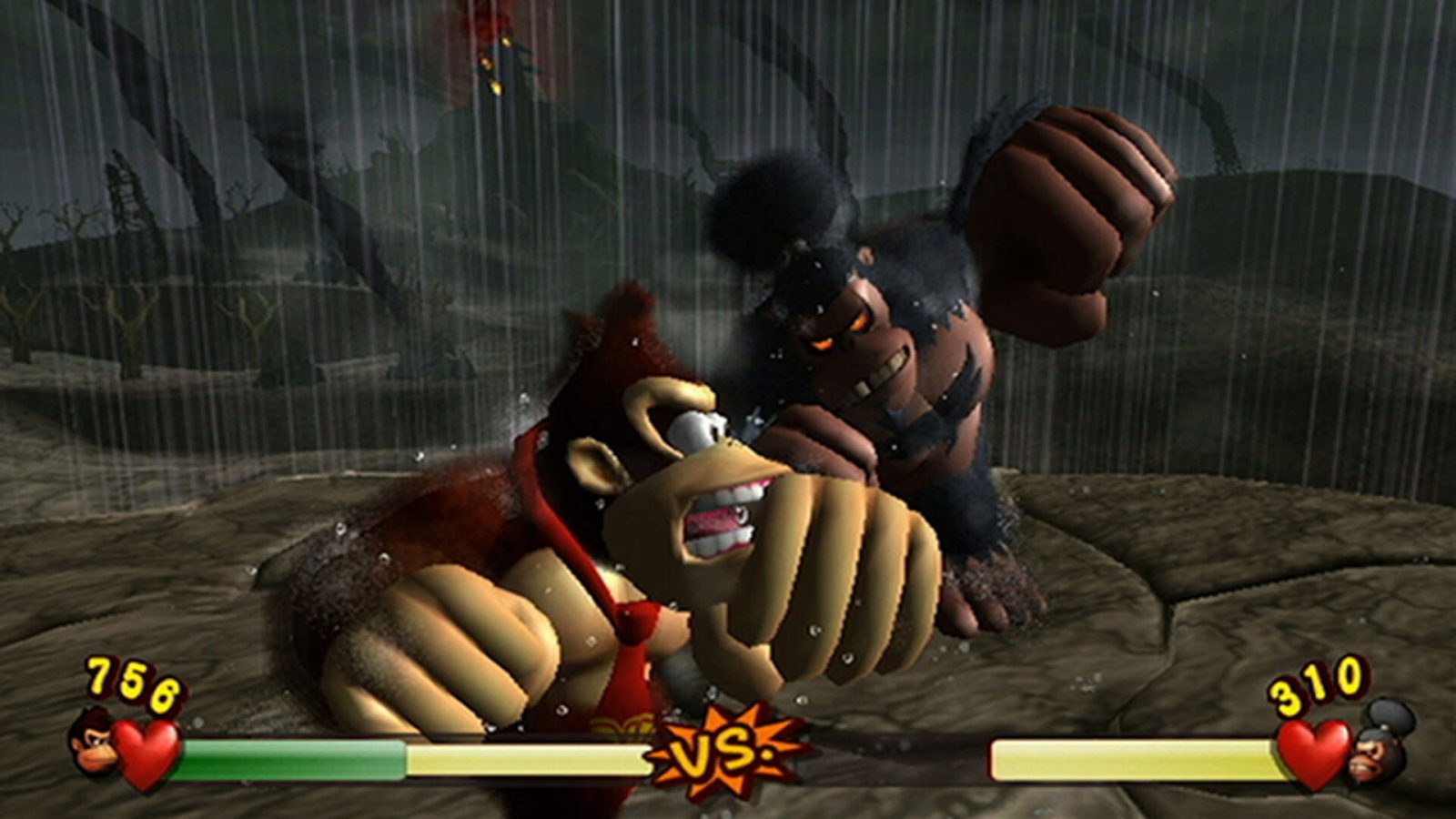 Both here and in the last part we have mentioned some chapters of the saga of The Legend of Zelda, but it was just not possible to avoid citing a very interesting collection appeared on this console. It was the year 2003 and in a promotional DVD contained in some special editions of the console or obtainable through subscription to clubs and official magazines, the Big N decided to drop the ace of trump putting some of Link’s most famous adventures up and down Hyrule on one record in search of Princess Zelda. By inserting the disc into the console, players could relive the first historical chapter of the saga, the controversial Zelda II: The Adventure of Link, the gargantuesco The Legend of Zelda: Ocarina of Time and theoscuro The Legend of Zelda: Majora’s Mask (although the latter had some bug). And that’s not all! It was then possible to play one demo di The Wind Waker and enjoy a video which was talking about the saga until now. 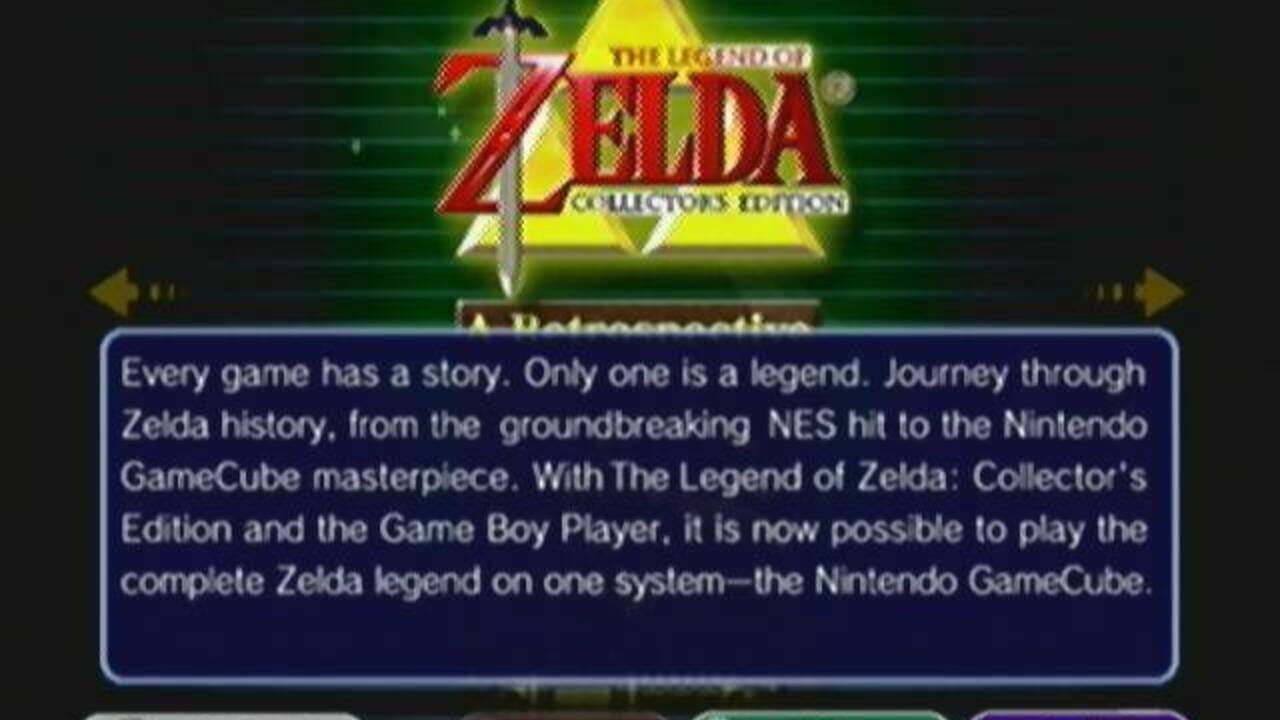 Let’s go back to turning off the console, but only for the moment

In conclusion, this was the second part of our retrogaming special dedicated to some of the best games released on the Nintendo GameCube. Titles that have made history and that have given the A for many others that would be then landed on the 3DS and also on the Switch. In this regard, given that the emulations of the main consoles could even include the Game Boy, why not hope for a nice Christmas present with the purple cube emulated properly on Switch? Only time will know how to answer us.

Anyway, if you want too recover the oldest chapters of the major videogame sagas at the best price ever, then click here, while, to stay constantly updated on everything that happens in the world of video games of yesterday and today, we are always waiting for you here on TechGameWorld.com! 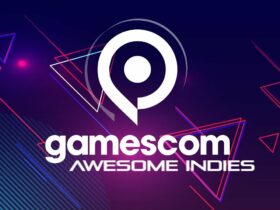