Technology becomes the protagonist at CES 2022 e i laptop da gaming have a leading role: companies announce in Las Vegas the best computers arriving during the year. Products with the latest processors 12th Gen Intel Core or AMD Ryzen 6000, with powerful video cards and screens to take your breath away. So let’s find out what the best gaming laptops unveiled at CES 2022.

There are many companies that have presented perfect products for gaming, with even some products for smart working that can get by even with demanding games. But in this article we talk about the historical brands in the gaming world and laptops designed specifically to provide the best performance. in strict alphabetical order, to help you find the manufacturers you trust.

Acer: the new gaming laptops presented at CES 2022 of the Nitro and Pretator series

This year Acer has provided a wide spectrum of interesting products just in case. But it is his gaming series that amaze with the great power they promise. The top of the class is without a doubt Predator Triton 500 SE. It has a processor up to Intel Core i9-12900HK and Nvidia RTX 3080 Ti GPU. But there is no shortage of up to 32GB of DDR5 RAM and PCIe Gen4 SSD up to 2TB.

Predator Helios 300 it goes up to Intel Core i9-12900H and RTX 3080 or 3070 Ti, with Acer CoolBoost ™ technology and WiFi 6E for lightning-fast connection. There is no shortage of up to 32GB of RAM and 2TB of SSD, in both cases among the fastest you can find in a laptop.

Very interesting as always Nitro 5, one of the best laptops presented at CES 2022 for value for money. You can choose between the series with up to Intel® Core™ i7 of the twelfth generation or AMD Ryzen serie 6000™, in both cases with NVIDIA GeForce RTX 3070 Ti GPUs. And a price that starts at 1,299 euros.

Find more information (as well as all prices) in the link below.

This year at CES 2022 ASUS presented many products, both ZenBook laptops for those who work and gaming laptops of the series PLEASE e TUF. The Serie ROG Zephyrus G14 e G15 is renewed with the new Ryzen 9 6900HS CPUs accompanied by AMD Radeon RX 6800S GPU. Power supported by 32GB of DDR5 4800MHz RAM and PCIe 4.0 M2. But it is also not lacking ROG SW Duo 16, with two screens (a main 16-inch and a touch lower), which gives power to a processor up to Ryzen 9 6900HX and Nvidia RTX 3080 Ti graphics.

The ROG Flow series sees the launch of both ROG Flow X13, with new AMD processors and Nvidia video card. But the most interesting novelty is the XG Mobile connector, which allows you to connect the laptop to an external GPU up to RTX 3080 in desktop version. ROG Flow Z13 instead it is a gaming tablet that has an Intel Core i9-12900H processor and graphics up to RTX 3050 Ti. The most portable of gaming PCs. 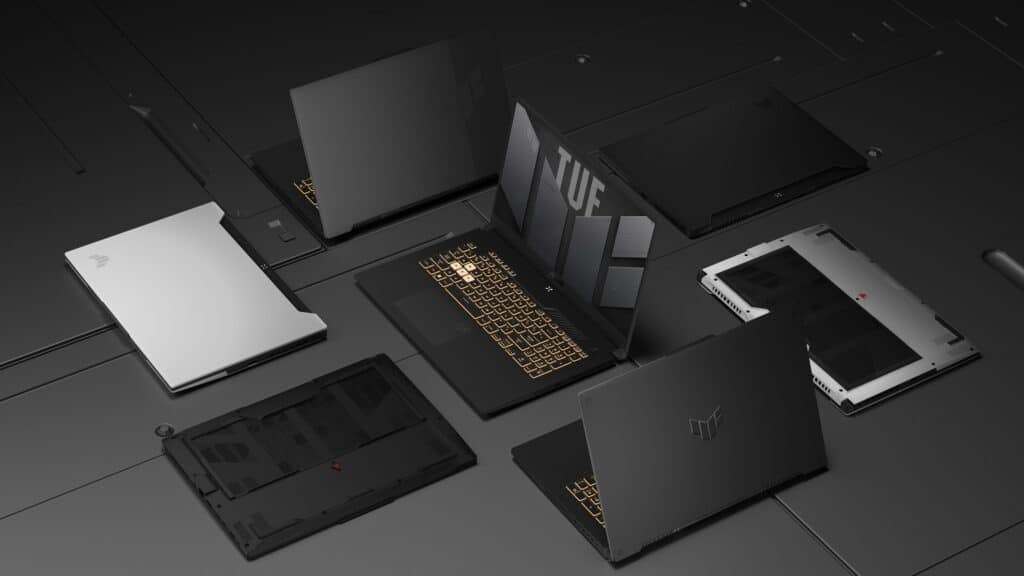 Finally there are TUF Gaming F15 e F17, which have processors up to Intel Core i7-12700H and a laptop GPU NVIDIA GeForce RTX 3070. Additionally, a hardware MUX switch bypasses the performance disadvantage typical of gaming laptops, which tend to send GPU frames to the display via the CPU’s integrated graphics. Finally, there is TUF Dash F15 which promises excellent performance on the 165Hz QHD screen.

Dell Alienware unveils some truly terrific products in Las Vegas. Starting with the M series, which offers maximum power. The 17-inch version m17 comes up to AMD Ryzen 9 6980HX and graphics up to AMD Radeon RX 6850M XT con 12GB GDDR6. It supports up to 64GB of dual-channel DDR5 4800MHz RAM and up to 4TB of PCIe NVMe M.2. 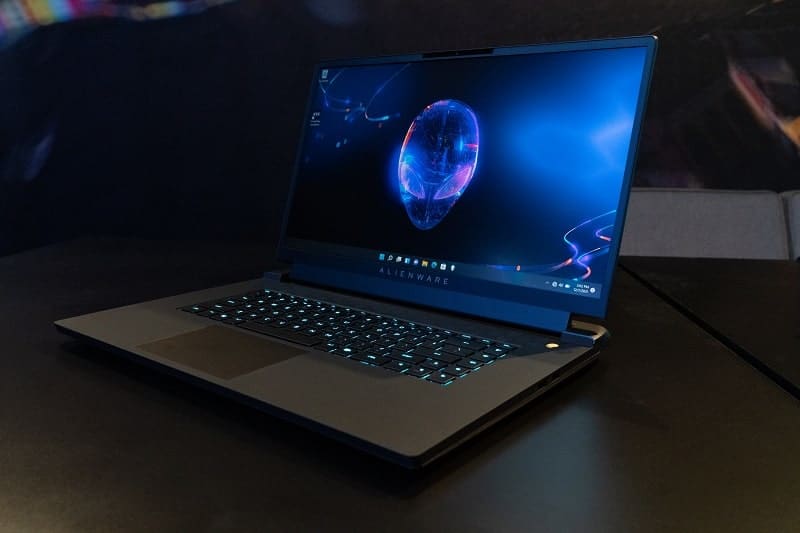 Gigabyte, here are the news announced at CES 2022

Gigabyte also unveiled several interesting gaming laptops at CES 2022. There are Aero 16 and 17, with processor up to Core i9-12900HK and Nvidia RTX 3080 Ti. Two models designed especially for content creators but which also lend themselves very well to gaming.

This year HP gave less prominence to its gaming laptop offering at CES 2022, focusing more on desktop and a full suite of smart working products (some powerful enough to handle any game.

But he still renewed the series OMEN 16 and 17 with 12th Generation Intel processors and NVIDIA GeForce RTX 30 series cards. However, if you want to find out about the many other news for players announced by HP, check out this article.

This year at CES 2022 Lenovo did not just present gaming laptops, but a real set of tools from the Legion ecosystem. But there are laptops, and how. Lenovo Legion 5i Pro has Intel processors, while version Lenovo Legion 5 Pro mounts the new MD Ryzen 6000 H series processors. You can then also choose the basic versions, 15 inches instead of 16, with a base price close to a thousand euros but great power and style. Not to mention the possibility of building a complete gaming station for the home with gadgets. At the link below you will find all the details and prices.

The laptops from MSI

MSI also wanted to overdo the CES, in which it participated only in digital version. Five new lines make their debut, with two models each (typically 15.6 and 17 inches):

Razer has focused on lifestyle gaming this year, presenting truly innovative projects. As the Project Sophia, a modular desk that becomes much more than a PC. And then smart homes, smartwatches and more.

But that doesn’t mean it hasn’t revamped its best gaming laptops to bring them to CES 2022. Razer Blade 14 now supports AMD Ryzen 9 6900HX and as an Nvidia RTX 3080 Ti GPU – a true 14-inch powerhouse. And then there is no shortage of 16GB DDR5 RAM and a terabyte of replaceable NVMe SSD.

These are the main announcements of the major brands, gaming laptops shining at CES 2022 in Las Vegas and online. Which arouses your interest the most? Let us know in the comments. 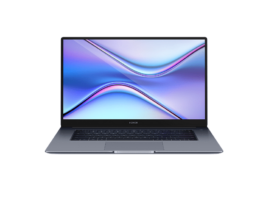 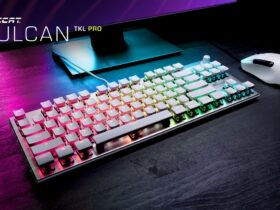 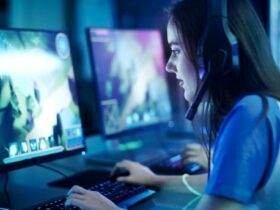 Gaming on PC and Nvidia RTX3000: perspectives and news 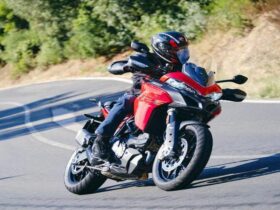