New year, new games also for the Switch! There are only a few weeks to go until 2022 and gamers are already eagerly waiting for the best Nintendo video games to come out. So let’s see what they are

2021 has given Switch owners a lot of satisfaction, but do you know what creates even more satisfaction? Enrich your collection of Nintendo titles with the best video games coming out over the course of the next year!

Before continuing with i best Nintendo video games coming out for 2022 and the last ones of 2021, let’s see in brief what the year that is about to end has in store for us as regards the releases on the most famous hybrid console ever!

The almost spent 2021 he therefore fired a series of cartridges that they have left both wallets and shelves “riddled”, virtual and otherwise, of all Switch owners. Among these we can therefore mention:

So let’s start with a bang and let’s start with thehighly anticipated sequel of The Legend of Zelda: Breath of the Wild on which countless theories and a lot of hype have already fallen from the trailer that indicates a generic 2022. But of course the legendary plumber with Mario + Rabbids Sparks of Hope, the pink palletta Kirby and the Forgotten Land (hopefully already in spring), the beautiful and deadly Bayonetta 3 and the intrepid Samus with Metroid Prime 4 (hoping it doesn’t slip to 2023). We then close with the long-awaited Pokémon Legends: Arceus!

So many sports, or almost – Best Nintendo video games to come out

Get ready to splash along incredible paths aboard your skateboard with OlliOlli World (it should arrive between the end of this year and the beginning of the next), indulge yourself with various disciplines with Sports Story, throw yourself on flying Frisbees with Windjammers 2 and relax with an ancient game of cards on Card Shark. 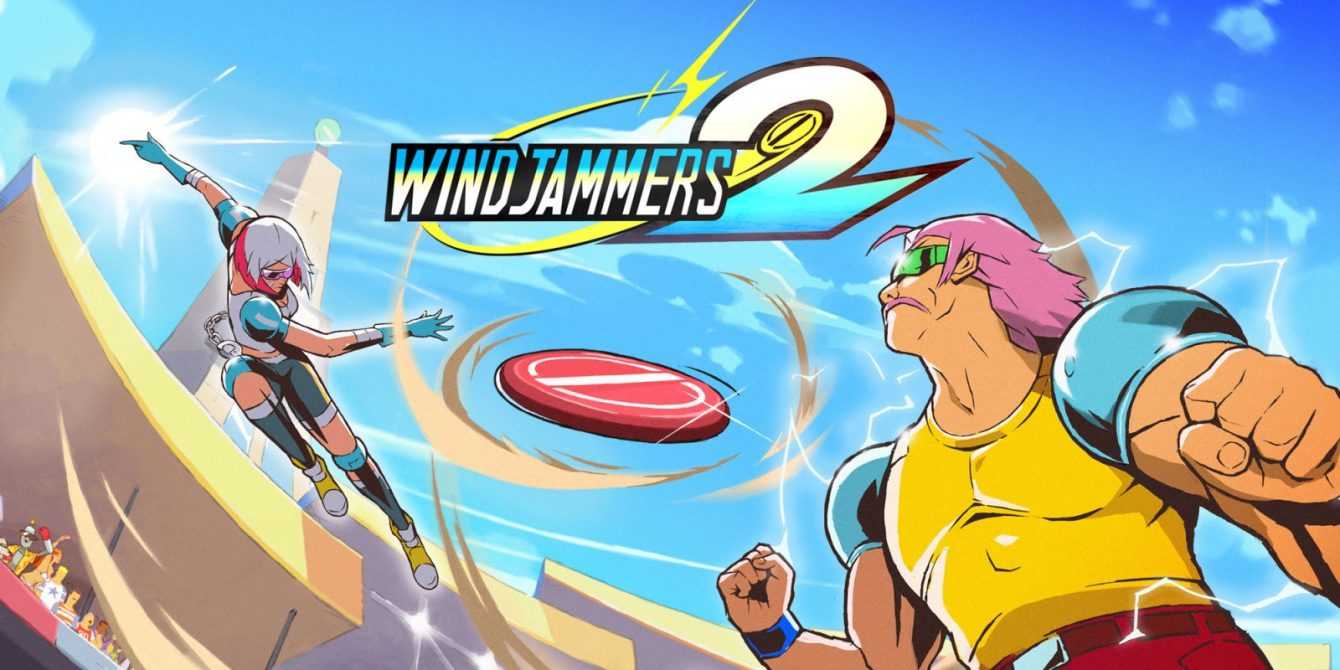 If the Pac – Man Museum + announcement has already made the hearts of retrogaming and cabinet enthusiasts beat faster, we must not forget those titles that are based on the style and masterpieces of the past to rework them and “serve” them in a modern sauce. 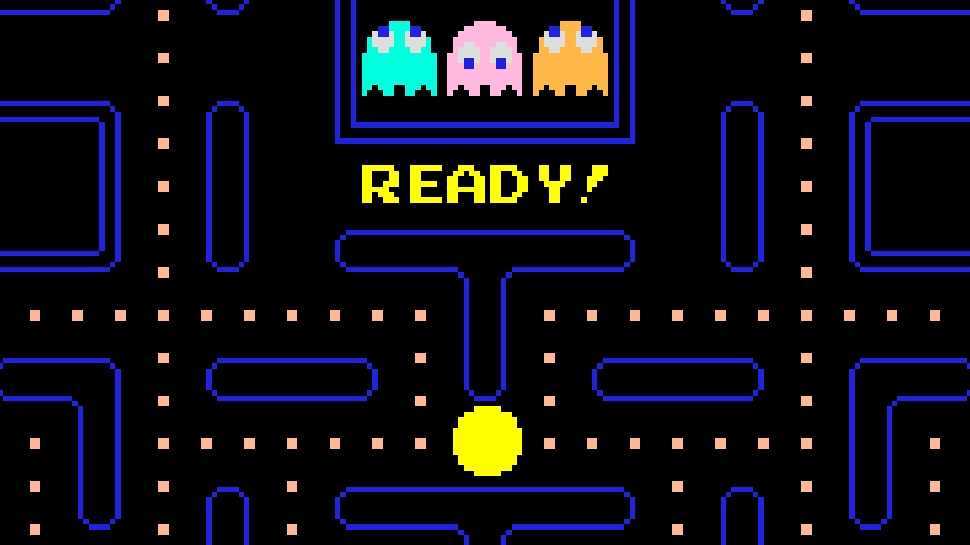 Use Your Brain – Best Nintendo Video Games Coming Out

Whether it is a brain teaser or one strategic get ready to make your gray matter work at full capacity with titles of the caliber of Danganronpa: Trigger Happy Havoc Anniversary Edition (December 3), Big Brain Academy: Brain vs. Brain (this too will be released on December 3rd), Triangle Strategy (March 4th) and finally Advance Wars 1 + 2: Re-Boot Camp. 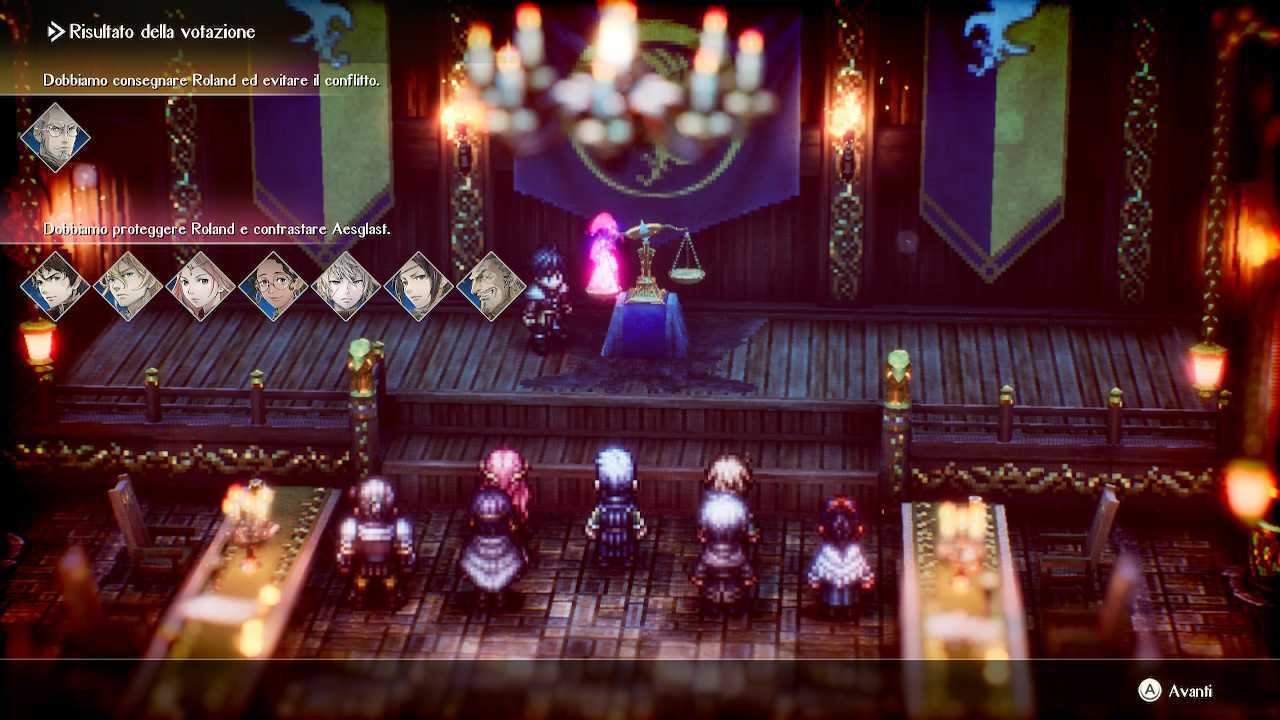 Among the most anticipated titles we certainly find Outer Wilds and Pillars of Eternity II: Deadfire, but we must not forget about Fall Guys: Ultimate Knockout and above all about Lego Star Wars: The Skywalker Sagatherefore, may the Force be with you!

We then draw the conclusions with Splatoon 3, River City Girsl 2, Rune Factory 5, Disney Magical World 2: Enchanted Edition and Oxenfree II: Lost Signals which do not yet have a definitive date, but should still be released in the course of 2022. 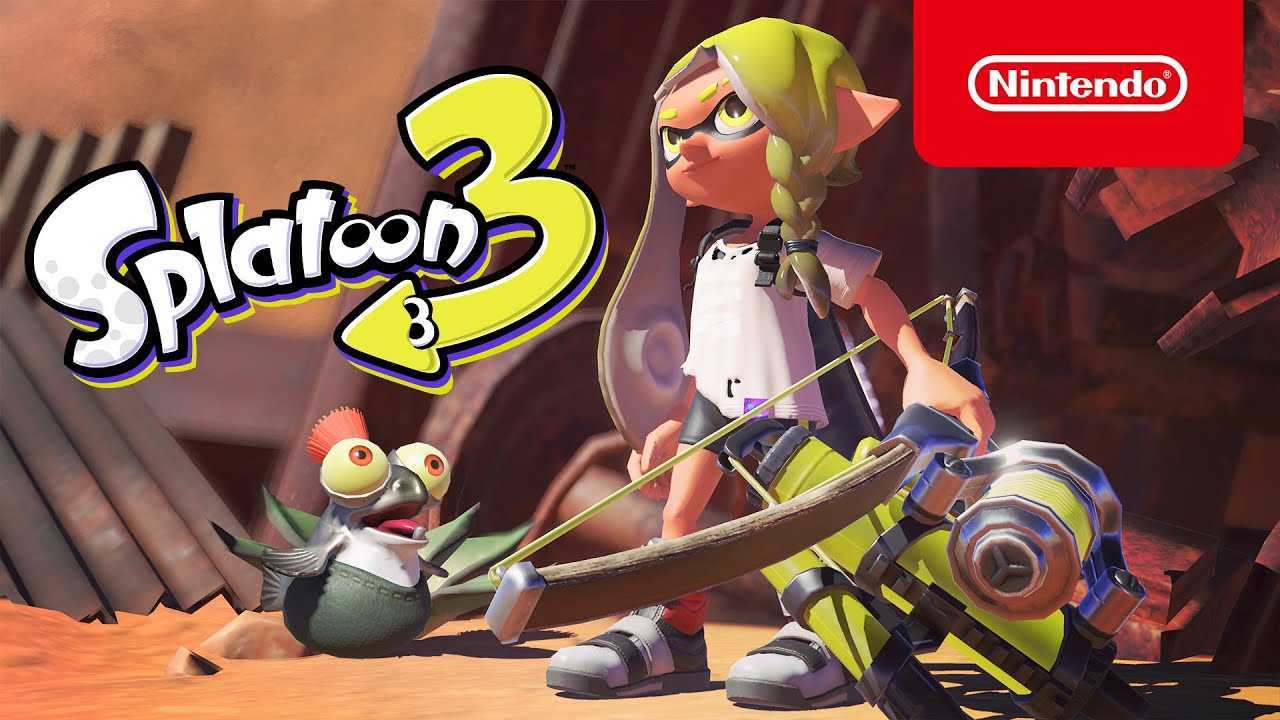 Now that we have briefly listed all these titles, the ball, or rather the joycon, passes directly to you! Have you already made some good resolutions for the New Year’s purchases or would you prefer to take advantage of the many and advantageous Black Friday offers? Let us know!

In any case, to pass the wait, how about enriching your collection of videogame masterpieces by going to recover similar stocks at the best price ever? If you are interested, please click here, while, to be constantly updated on the great world of video games yesterday and today, stay with us here on TechGameWorld.com!