Love is in the air! And even on Prime Video, summer is advancing and what could be better during the hot summer days than enjoying a good romantic movie with the air conditioner on? The choice is wide, also and above all for the countless proposals of the various streaming platforms, which is why we offer you our guide to the best romantic movies on Prime Video

If you are a fan of romantic films, don’t miss it our guide to the best romantic movies: the 10 to see and review, many of which you can also find in the Prime Video catalog, if you prefer science fiction or horror you can check out the best science fiction movies on Prime Video and the best horror movies.

Prime Video certainly has a wide choice of romantic movies in every area, whether they are comedies or dramas, you will surely find the one that’s right for you. Let’s see together which are the best among the cult and the originals of the platform.

Hilarious and outgoing, Brittany Forgler is the best friend of everyone but herself. With a precarious job, between alcohol and toxic relationships, he has always been out of shape and does not know how to get out of this psychological block that he is facing. When she reaches the limit, her neighbor pushes her to join a group of runners who are aiming for the New York marathon. Meanwhile, his life will be turned upside down by weight loss and new friends. 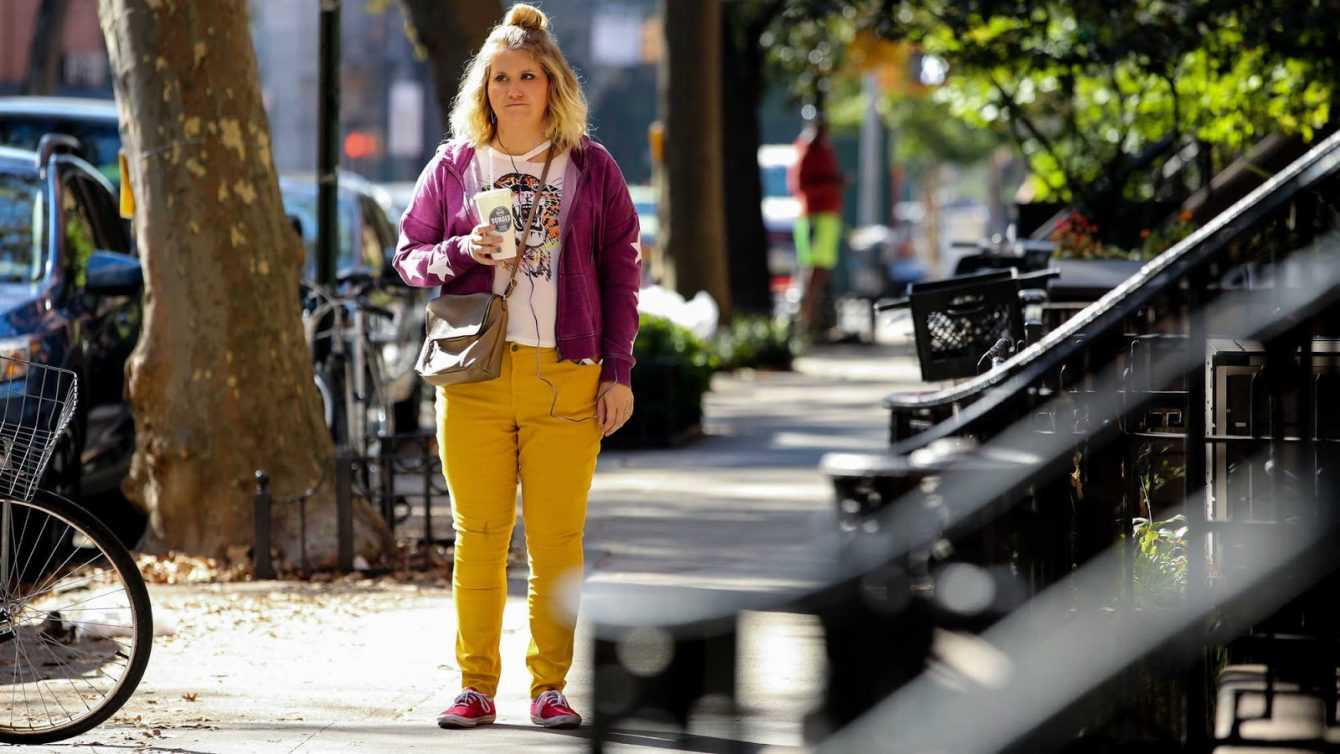 An ambitious politician vying for the office of senator meets a charming dancer: Elise Sellas. Their meeting, however, was not planned and risks diverting the path that the agents of Destiny have decided for man. Matt Damon and Emily Blunt form a pair of lovers ready to fight everything to be together and it will be precisely this that will set them against the guardians of destiny, those who have already planned the course of their lives.

In 1862, uno stubborn scientist played by Eddie Redmayne and a young widow played by Felicity Jones organize a hot air balloon expedition to break all altitude records. The dangerous undertaking unites the two in a unique way. Directed by Tom Harper, it is a film that entertains without being excessively “action” so as not to disturb the fantastic feeling between the two protagonists.

Jane and Jake Adler have three grown children and have been divorced for ten years. She successfully runs a coffee shop in Santa Barbara, he tries to maintain a balanced relationship with his new wife, who is twenty-five years younger. The trip to New York for the graduation of one of their children brings the former couple together in a special way. A romantic comedy that sinks its success in the huge cast headed by Maryl Streep, Alec Baldwin and Steve Martin. In short, an essential film. 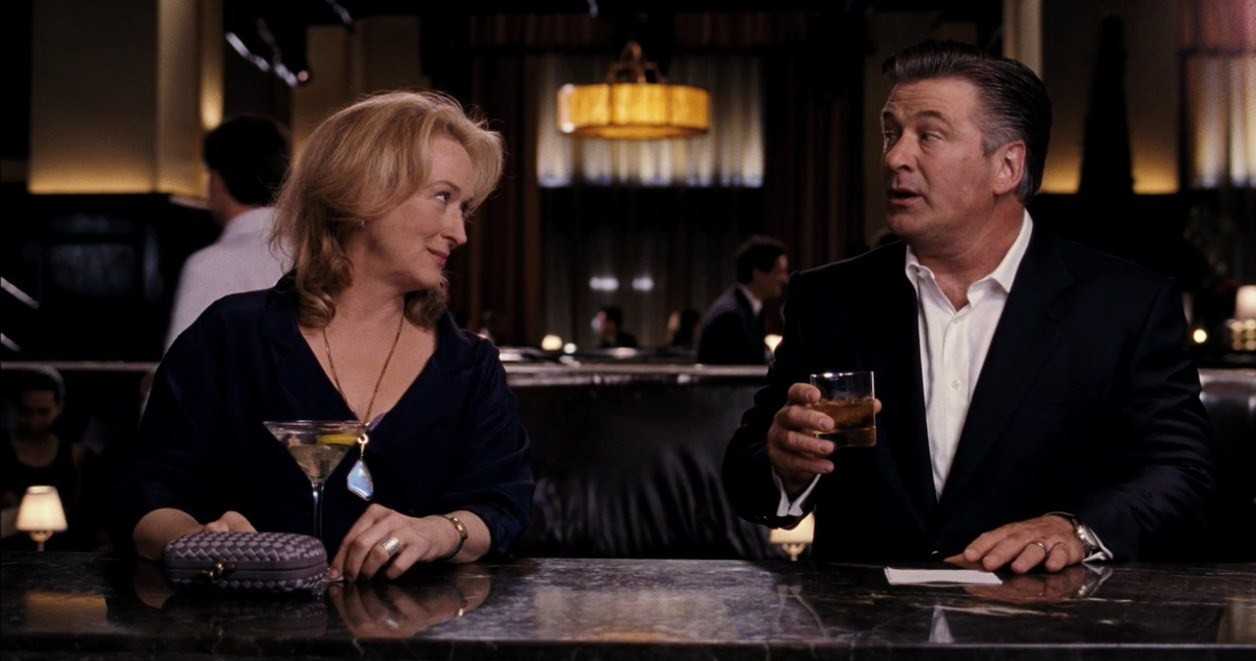 If what you are looking for is a romantic comedy, Jexi is definitely for you. It should be defined as a demented Her, but that manages to entertain pleasantly for an hour and a half, ripping even more than a laugh. Phil is a smart and funny guy whose existence is dominated by his cell phone. His life is turned upside down when he buys a new phone equipped with a very “helpful” digital assistant, called JEXI.

It Doesn’t Happen, But If It Happens (2019) | Best Prime Video Romantic Movies

Charlotte Field, played by Charlize Theron, an influential woman running for president of the United States, has the bad idea of ​​hiring Fred Flarsky, played by Seth Rogen, an unemployed and irresponsible journalist who was a nanny years ago. A splendid understanding will be born between them, but misunderstandings and the fear of suffering will make their relationship difficult.

Wallace, played by Colin Firth, is tired of the life he leads. Divorced and misunderstood by his son, he hates his job and is mocked by his family. He then decides to stage his death and thus give birth to Arthur Newman. On his journey to a new future as a possible professional golfer he meets Michaela, played by Emily Blunt, who is also on the run from a stormy past. An intense film with romantic implications that delves into the depths of human insecurities also thanks to the fantastic interpretation of the protagonist.

A romantic classic could not be missing. More stories set in London intersect and intersect with the common theme of falling in love and loving during the Christmas period. The cast is arguably one of the best ever: Emma Thompson, Hugh Grant, Alan Rickman, Keira Knightley, Liam Neeson and many more. Over the years it has become an absolute cult, also thanks to an iconic scene between Andrew Lincoln and Keira Knightley.

Maria, played by Jennifer Lopez, longtime wedding and singles planner, is hired by Steve and Fran, the hottest couple of the moment. Maria and Steve, however, meet just before the two hire her to organize the wedding and something inexplicable is triggered between the two which will jeopardize Mary’s marriage and work. 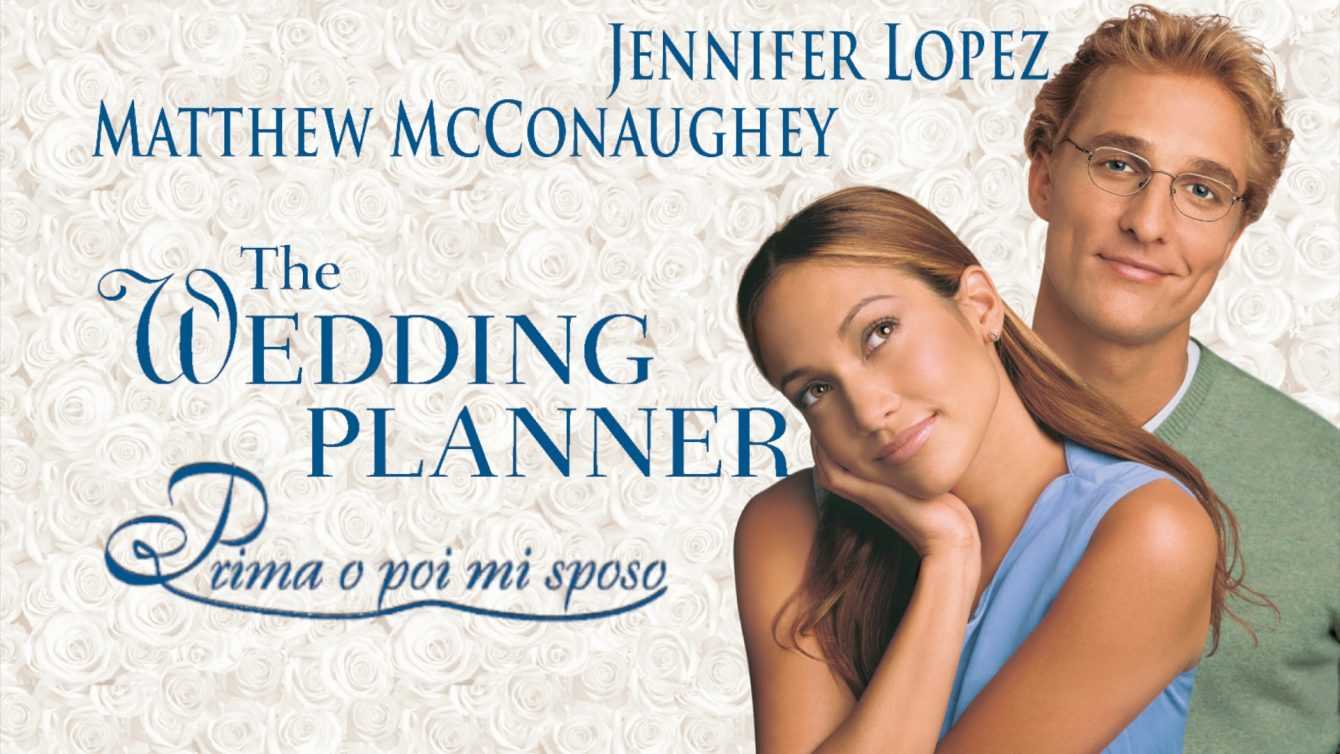 Genevieve, played by Nia Vardalos, has a small flower shop in Manhattan, which she runs with the collaboration of two gay friends. T.everything seems to proceed for the best for her also because in relations with the other sex a precise rule has been given that also suggests to friends: in a relationship you must never exceed five dates. Immediately after, everything must be transformed into a good friendship. Too bad, however, that Greg, played by John Corbett, gives her more than a doubt about this life choice. The couple is now well established thanks to the success of their cult film My Big Fat Greek Wedding, and even in this romantic comedy they do not disappoint the audience’s expectations at all.

These were our suggestions on the 10 best romantic movies to watch on Prime Video, as well as the guide we’ve already suggested. What other films would you suggest? Let us know in the comments and don’t forget to keep following us!