The weekly guide dedicated to Japan returns with an unmissable second appointment: we continue to explore the best Shōjo Anime

Last week we introduced the theme that will be the leitmotif of the dedicated guides to Japanese animation. This includes many genres, each of which has particular facets and designed specifically for a particular type of audience. The Shōjo Anime, as already mentioned, represent all those stories addressed to a young and purely female age target. This type refers in all respects to that endless list of cartoons that accompanied us during the afternoons of our adolescence, making us dream of intense love stories and magical powers capable of making us very strong. Let’s continue the exploration of the genre, and see others together 5 timeless classics of Japanese animation.

There are many Anime Shōjo in circulation, since the Japanese programming season is divided into several stages throughout the year. In doing so, the products presented are many, of all qualities, and with many stories that are too often very similar. But if we take a step back it is possible to discover some gems of animation, those stories that recall our adolescence and, why not, the most carefree years.

But let’s see in detail the ranking of 5 Best Shōjo Anime (Part 2). 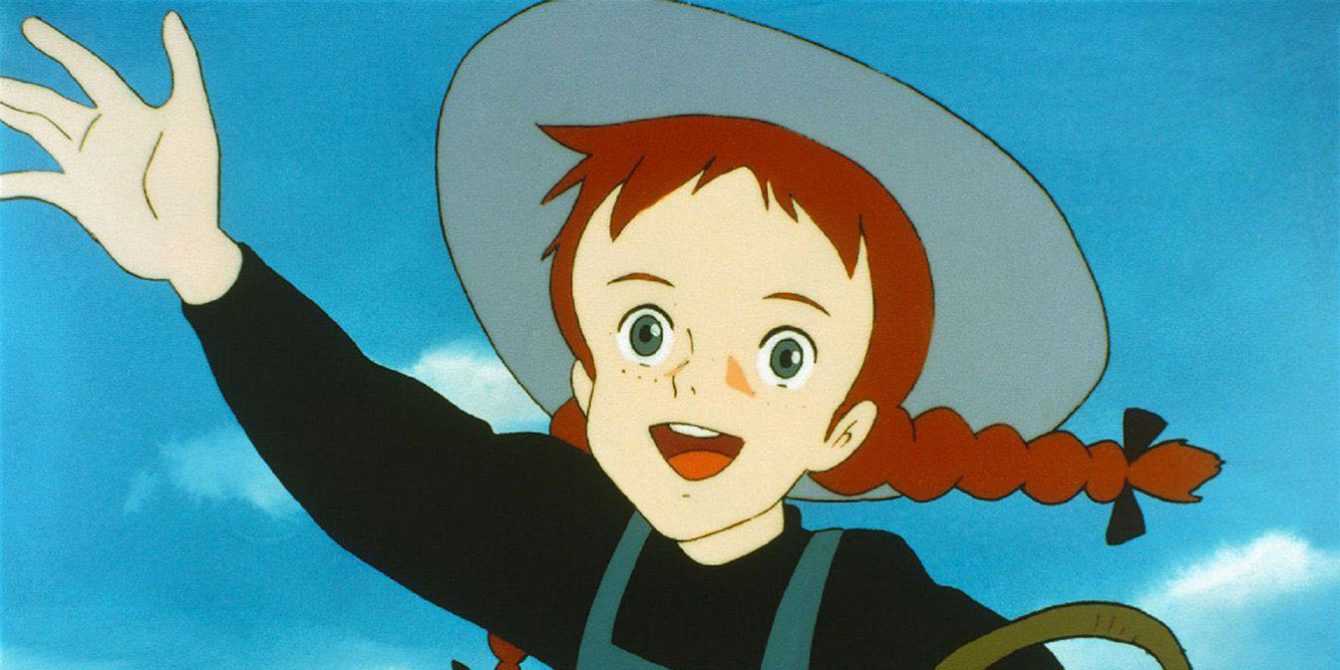 Anna Shirley, a thin, red-haired girl, soon loses both parents. Having no other relatives, she is entrusted to Mrs. Thomas, a poor neighbor and an alcoholic husband. Over time, Anna will have to demonstrate too high a maturity for the years she possesses.

The series, which was aired for the first time in Italy in 80, tells of the vicissitudes that the young Anna goes through. By tones dramatic and gloomy, has accompanied our parents’ afternoons for many years, inevitably becoming a cult of animation and a series passed down from generation to generation. The adventures of little Anna bring us into a world that has nothing of the carefree tones we are used to; addressing children with a maturity like never before in a cartoon. 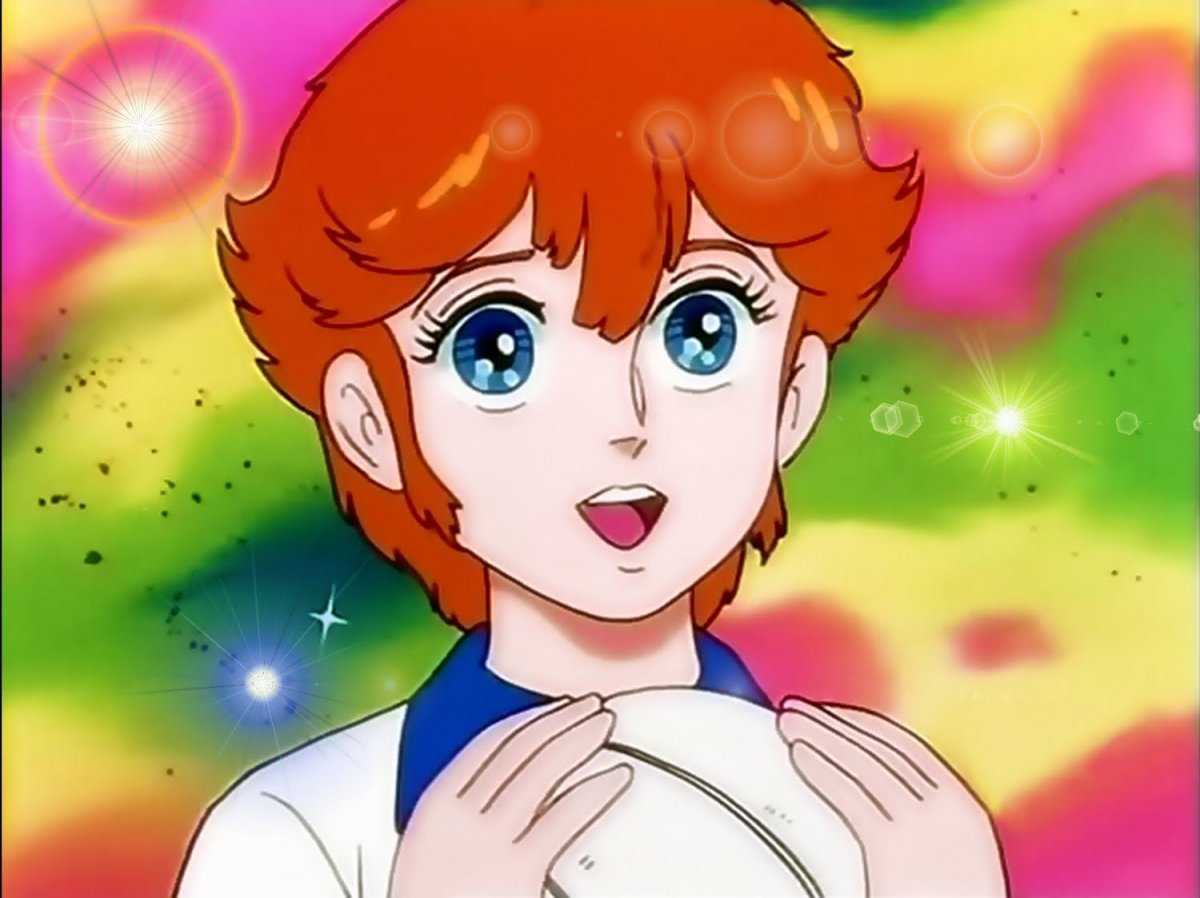 The series tells of the adventures of Mila, a country girl, who moves to the city to attend middle school. At school she comes into contact with volleyball, becoming a champion over time.

Mila is a fairly tall, athletic girl with red hair; but above all he discovers what will become his greatest passion: volleyball. Although love is by no means a central theme of the series, the Italian title was forcibly pushed towards this aspect by focusing on the emotional story between the protagonist and Shiro, which is actually marginal throughout the series. Despite this small detail, I challenge anyone not to sing the original theme, which has remained an unforgettable classic over the years. 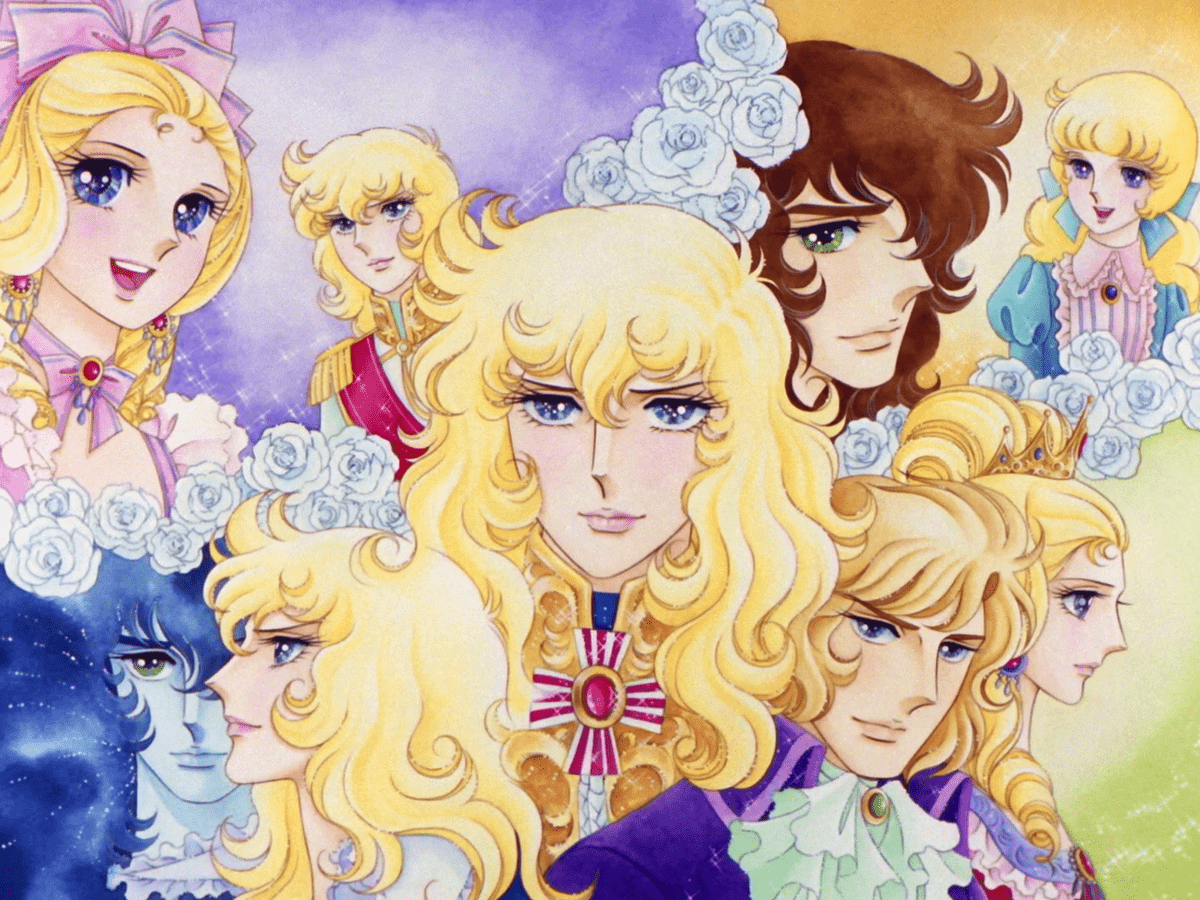 The series is set in France in recent years from the old regime, and tells in detail the life in the court of Versailles and the years of the revolution of 1789.

The anime immediately reveals itself as one of the great, timeless shoujo manga of all time: the first story for girls with a historical setting to create the archetype of the protagonist gender bender, the female heroine who assumes the identity and attitudes of the other sex. To embody this idea of ​​a character, however, it is not Marie Antoinette but the fictional character Oscar Francois de Jarjayes, true protagonist of the story, noble educated to be a man, skilled swordswoman and captain of the royal guard, personal friend-confidant of the queen. 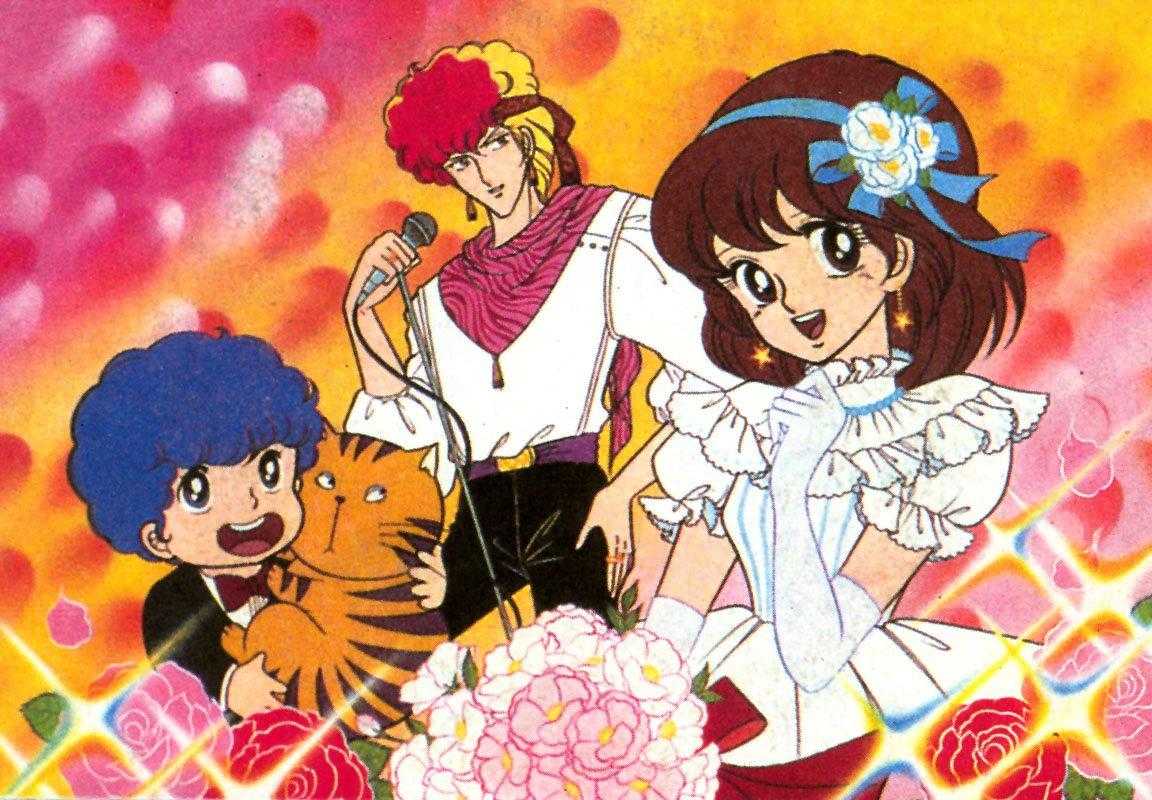 One day, during a downpour, Licia accidentally meets Andrea, a child who had taken refuge in a concrete pipe with his cat Giuliano, and takes care of them. Shortly afterwards, while walking down the street to go to night school, Mirko, Andrea’s older brother, as well as leader and singer of the Bee Hive group, collides on his way home. After a first moment of friction, a friendship is born between the two destined to turn into an overwhelming love.

Kiss me Licia it is a very pleasant anime, but even more it is a real one piece of history of Italian TV for children; it should be seen and reviewed, after years, if only for this reason. However, beyond the historical value, the series is bubbly, hilarious and engaging, and undoubtedly deserves a special mention.

1 – Browsing through the courtyards of the heart | Best Shōjo Anime 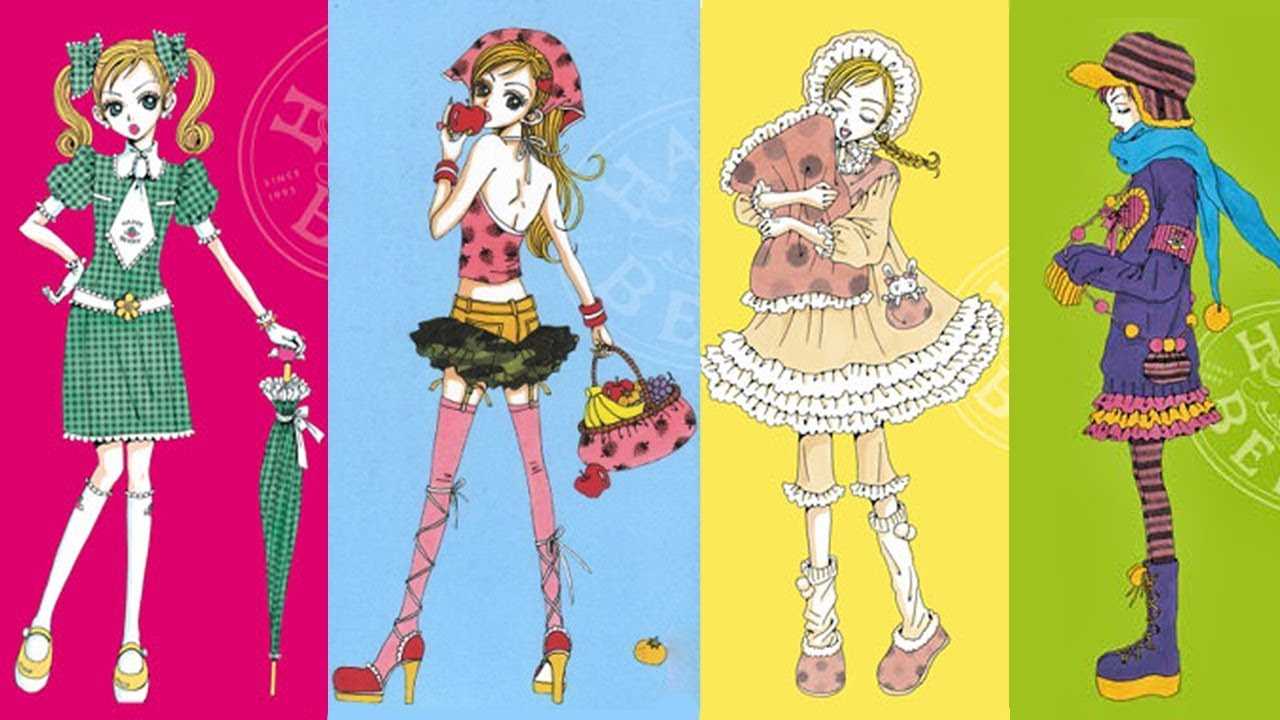 Mikako is an energetic 15-year-old girl who attends the Yaza art and design institute and dreams of one day becoming a famous designer and having her clothes worn all over the world. His best friend is T.J. that she has known since childhood, since the two live in the same building. As time goes by, Mikako begins to see TJ in a different light, but she isn’t sure if what she feels is a simple feeling of friendship that binds them from an early age, or something deeper.

Browsing through the courtyards of the heart, in some ways, it’s a somewhat anomalous anime. Perhaps, of all those presented so far, it is the most faithful to the original story and the closest of all to Japanese culture (in fact, it has a slightly “western” connotation). Without forgetting, it represents the perfect mix of emotions, funny or moving moments and difficult situations.

With the second part dedicated to Best Shōjo Anime we conclude this intense series of emotions, in the vortex of memories that immediately take us back in time. See you next week for a new appointment, meanwhile keep following us on this page so as not to miss the news on movies and TV series! 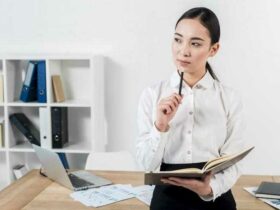 Web Design: how important are graphics for the success of a website

eSport and Olympics: debut in the middle 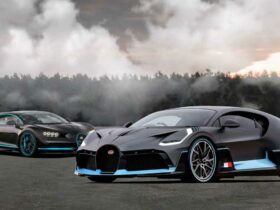