The value of the Bitcoin suffered a drop of -20% in the morning of today November 26, going down under 48,500 euros by currency. A huge drop, considering that on 10 November it had exceeded 60,000. And all cryptovalute have suffered a severe backlash.

Collapse of Bitcoin and cryptocurrencies

In the last two weeks, Bitcoin has suffered many shocks. The cryptocurrency appears to be paying for the signature of the infrastructure plan from US President Biden’s 1.2 trillion dollars, which provides for the possibility of higher fees for those who invest in cryptocurrencies. Also Ethereum, which peaked last month to exceed $ 4,400, is losing value to just above $ 4,000.

But reported that, compared to September, the value of both currencies is higher. So investors who bought a fixed package of cryptocurrencies in January (even more so those who bought them before) find themselves in the green by several percentage points. 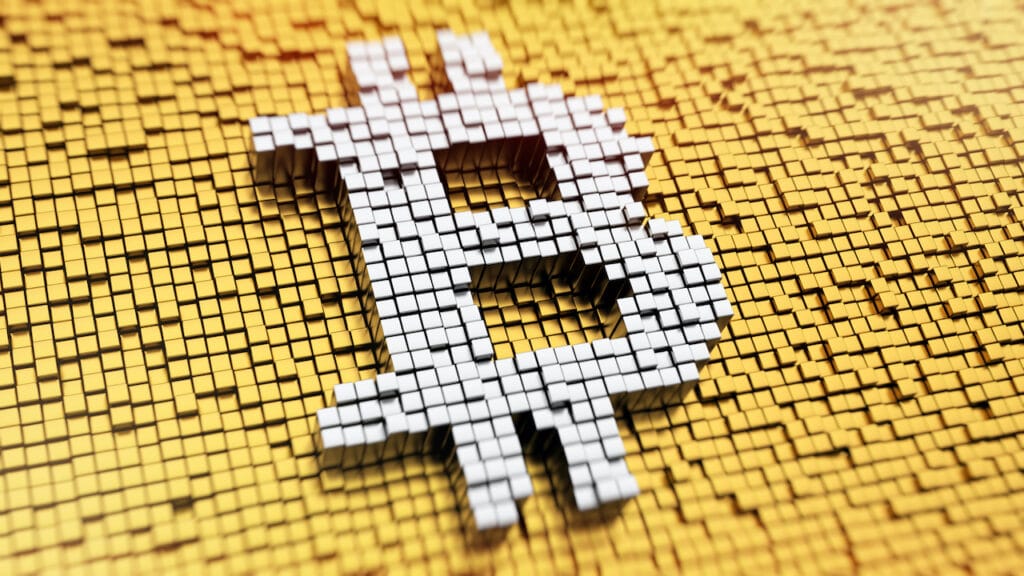 This decline however underlines l’alta volatility of the value of the coin. Which in July had reached an average value of about 30 mila dollari, the half of when it was valid in early November. Although some analysts have started talking about greater stability of the currency in the last month, the market has once again disproved this notion. Bitcoin and cryptocurrencies in general remain a profitable investment for many but the high volatility makes it difficult for them to be a priority for the average investor. The type of investment that should be made with an unnecessary amount of money for sustenance: a bet.

Those who have made this bet, however, believe that the value of the coin can return to positive in a short time, and then aim to grow by the end of the year. We will keep you updated to see if this is really the case.