How to close the week well: the development of the next CD Projekt RED project has officially opened its doors, albeit in the mystery

It’s not all Cyberpunk 2077 and The Witcher 3 that glitters, because in the cauldron of CD Project RED there seems to be another project in development. Beyond the native ports for PS5 and Xbox Series X / S of the aforementioned games, in fact, the Polish developer will kick off the next phase of its roadmap. To make us participate in the new gestation is an interview written by the newspaper Rzeczpospolita, in which the president Adam Kicinski reiterated the importance of the two licenses before confirming the development of high budget triple A titles over the next year.

The CD Projekt RED development team seems to openly hint at the idea of ​​two sequel. “We are currently working on our two flagship franchises,” says Kacinski, “as they both have enormous potential, and therefore we plan to start working on triple A projects with our IPs starting next year.” And it would not be the first time that the developer has made similar statements, given what has already happened in the past months. On the other hand, Kicinski’s plan was to return to the future of The Witcher saga even before Cyberpunk 2077 arrived at day one. 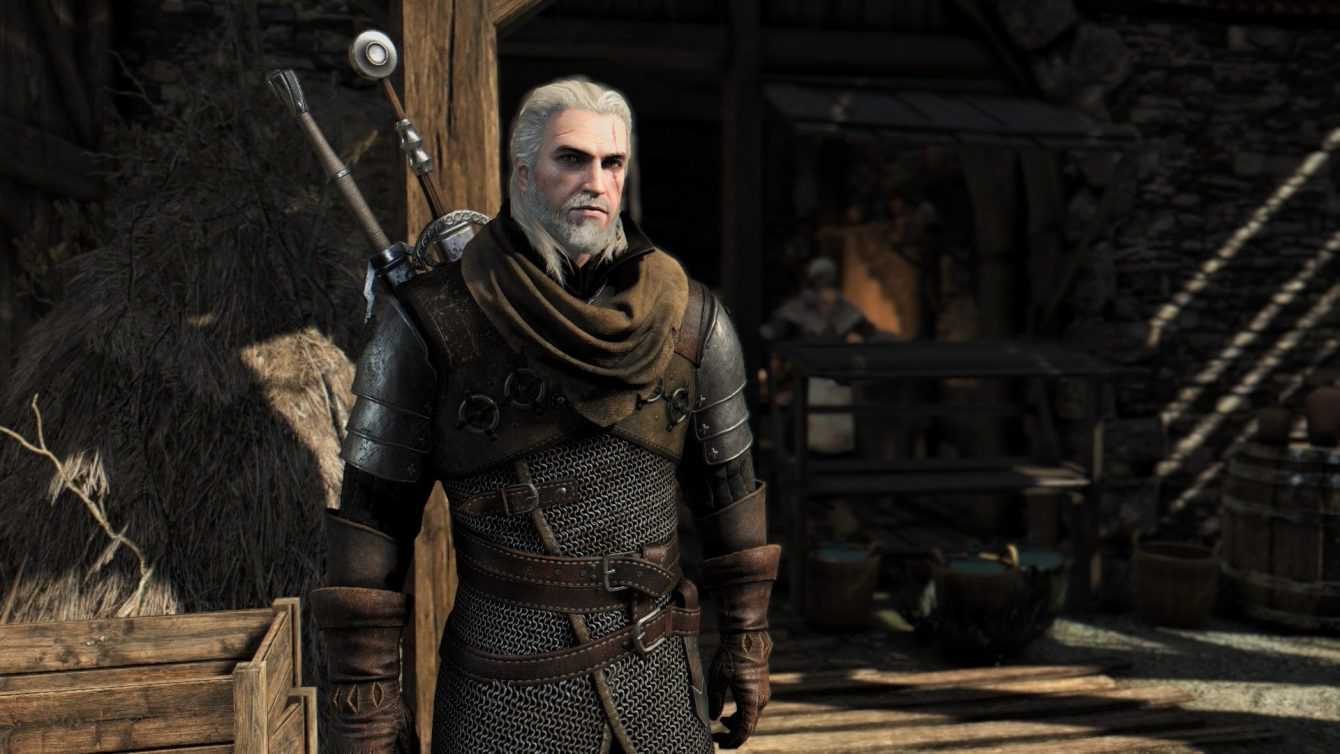 As for the conditions under which the team’s next projects will hit the release date, there’s not much to worry about. The good news is the lesson learned with Cyberpunk 2077: that of carrying out shorter marketing campaigns in the future. The bad news, on the other hand, is what this entails: we won’t have any news of the project for a while. In the meantime, however, CD Projekt RED has acquired the indie developer The Molasses Flood, author of Drake Hollow and the more famous The Flame in the Flood. Now, The Molasses Flood appears to be working on an “ambitious” new project based on Cyberpunk or The Witcher.

Now it’s up to you to tell us yours: what could await us in the years to come? Let us know below, and as always don’t forget to stay on TechGameWorld.com for all the most important news for gamers and more. For your purely gaming needs, you can instead find the best discounts in digital format on Instant Gaming.