We are in the midst of Black Friday, and like every year many of us are already drawing up the list of objects to buy, perhaps even in view of Christmas. With the first offers already starting to appear online, the portal Immediately has compiled a ranking of most desired items for this Black Friday 2021.

Black Friday: here is the list of the most desired items

According to what is reported by Subito data, Italians are mainly inclined to purchase smartphone e console. At the top of the ranking of the most searched objects we find theiPhone (+ 28% in October vs September 2021), which also earns fourth, sixth and eighth place respectively with iPhone 12 (+ 5%), iPhone 11 (+ 22%) and iPhone X (+ 16%).

In second and third place we find the consoles PlayStation 4 (+42%) e PlayStation 5 (+ 32%). The big surprise is found in the fifth position where the TV they date back to the octave of 2020, thanks to an 85% growth in general platform searches in October alone, a probable effect of the switch off and purchase incentives.

The PlayStation 4 is confirmed in first place in the Video Games category, followed by the PlayStation 5 and the Pro version in sixth position. Data that could be confusing, given the new Sony console in second position, but which are probably the mirror of the low availability of the same on the market. 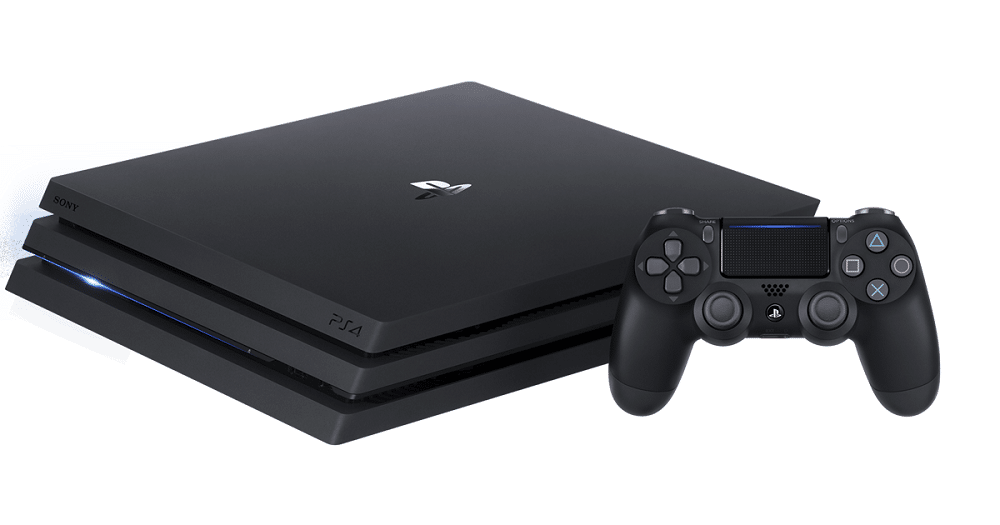 On the occasion of the research, He immediately took the opportunity to launch TuttoSubito, a new online service that allows you to sell and buy guaranteed used vehicles. TuttoSubito provides payments and shipments integrated into an ad-hoc platform, complete with an internal chat to define the details with the seller. The platform was also born thanks to the study of the Second Hand Economy 2020 Observatory conducted by BVA Doxa for Subito, which highlighted how the 44% of Italians who did second hand in 2020 chose online precisely because of the possibility of tackling the entire purchase process from home. 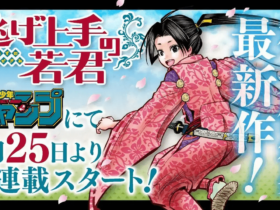