Blackview has launched its brand new BV4900s, very similar to the BV4900, but completely different, with Android 11 and a better CPU

The company had presented a while ago BV4900, the phone known for its robustness and extraordinary performance. Although it almost shares the name with the previous BV4900, BV4900s is not a copy of the former. What is worth expecting is that Blackview brought many updates with BV4900s. Among these there will certainly be a smoother operating system it’s a more powerful octa-core processor. But let’s take a closer look at it.

This new device arrives with a double surprise as it flaunts Doke OS 2.0 with Android 11 GO OS on the top. Users can then experience an all-new, smoother operating comfort with more distinctive apps. The smartphone is pre-installed with System Manager, Dake Mode, Clona telefono e custom backgrounds and icons.

As for Android 11, users should experience one easier conversation management, smarter device control and improved privacy. Now all important conversations between messaging apps are in one place. Even more important, Android 11 pays more attention to privacy protection with one-time permissions to restrict access to the device’s microphone, location and camera.

The smartphone draws its energy fromUnisoc SC9863A octa-core. The processor has cores ARM Cortex-A55 divisi in due cluster, one clocked at 1.2GHz and another that stays up to 1.6GHz. The processor is equipped with generous 2 GB of RAM and 32 GB of ROM, making operation responsive and snappy. Apps load fast without crashing on the home screen. With the help of Unisoc SC9863A, BV4900s is now capable of handle intensive workloads with relative ease. 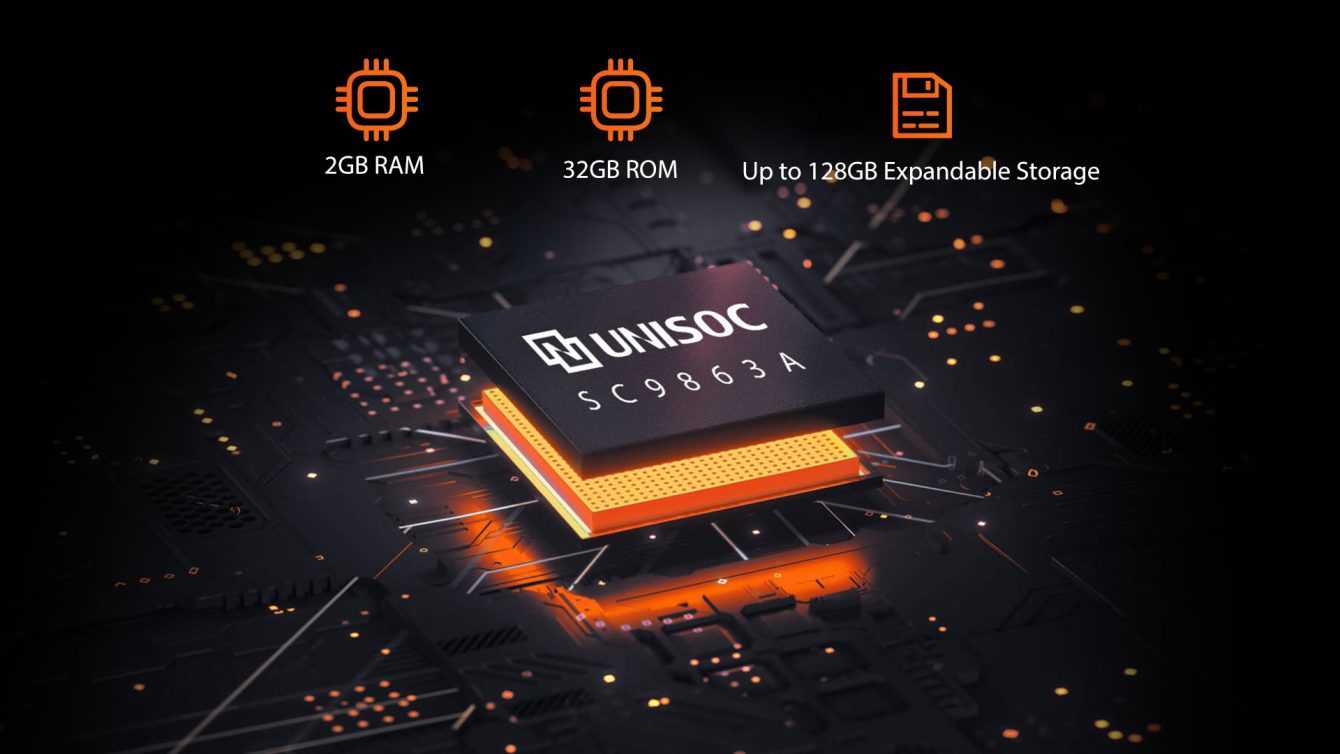 In terms of robustness, Blackview has made the new model as indestructible as the previous one. On the front, BV4900s is covered with a high-strength Dragontrail glass to resist scratches and cracks. On the top, where the headphone jack is located, a secure external port socket has been designed to ensure superior waterproofing. On the left are the side buttons which are made of aluminum alloy to further prevent breakage.

In addition, all four corners are protected by thickened and jagged rubber in case of falls. In addition, the BV4900s have adopted a unibody design a hermetic seal for better impermeability to water and dust. Statistically, the BV4900s can hold up after immersion in water for half an hour (no deeper than 1.5m) and can also survive falls from high places (no more than 1.5m above the ground). This makes the phone capable of meet IP68 standards, IP69K e MIL-STD-810G.

The back cover of the BV4900s features two colored square brackets elongated along the side contour, ensuring a sense of aesthetic symmetry. Such a bold design is reminiscent of the simplistic yet advanced interior décor of a space capsule. By combining all of these elements together, the BV4900s is thin only 13.7 mm e lightweight 261 g, instantly distinguishing itself from its bulky and clunky counterparts. 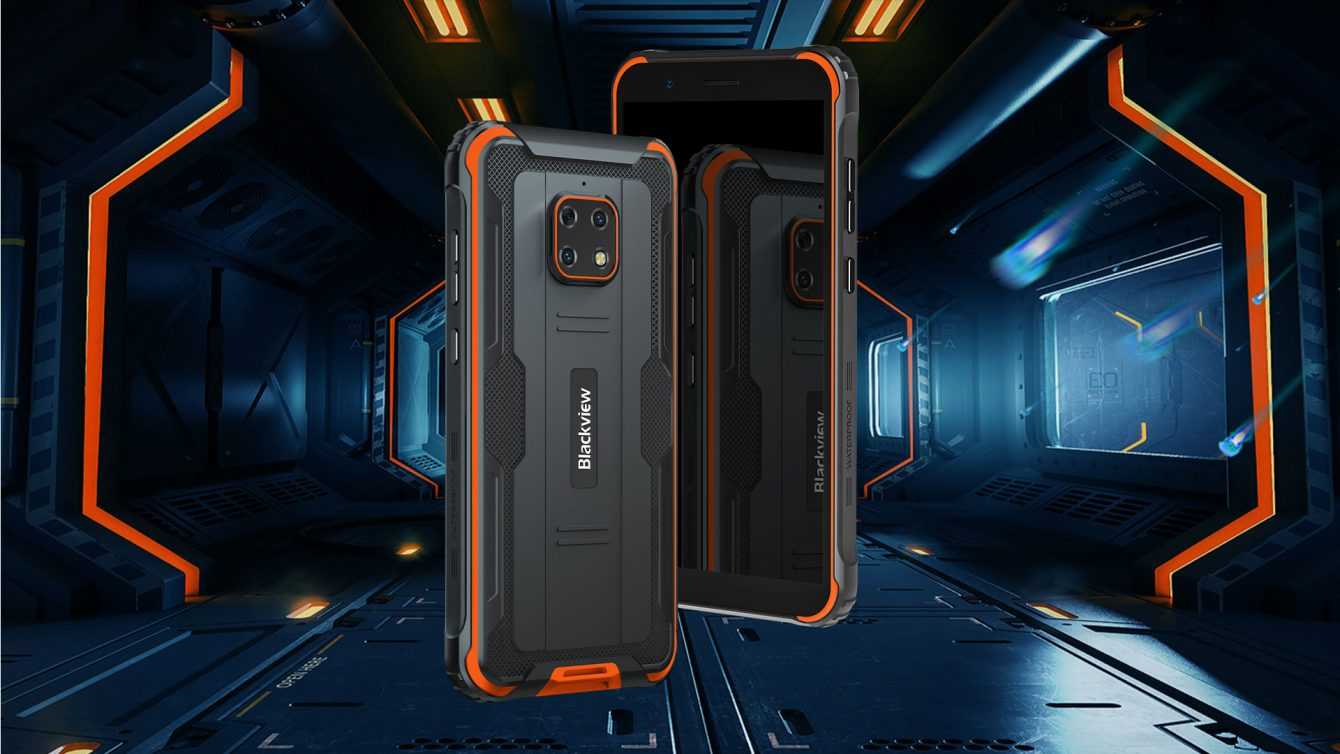 Battery, display and camera of the new Blackview BV4900s

Phones that often run out of power can sometimes ruin outdoor schedules or immersive indoor fun. However, with this smartphone equipped with a large 5580mAh battery, users can get nearly a day of use. If users test the phone with continuous web browsing, gaming, video playback, or multitasking, they would find themselves hitting the charger near the end of the day.

Additionally, the BV4900s sports a OTG cable which easily turns your phone into a power bank, which, for those who are planning to embark on a really long journey, is definitely an indispensable choice. With 18: 9 aspect ratio and 720 × 1440 resolution, the device offers a large screen with extreme clarity and contrast. The colors are vibrant and the images are quite vivid as if they were coming out of the screen. Switching between UI areas or scrolling menus up or down is pretty smooth and without latency.

Although the cameras aren’t the best on the market, actually they do better than you would normally expect from rugged phones at this price point. The photos turn out to be quite detailed and clear even during travel and daily use. In addition, the 8MP rear camera allows users to get decent quality photos or brightly colored photos with subtle shades so that they can be further tuned in photo editing software. 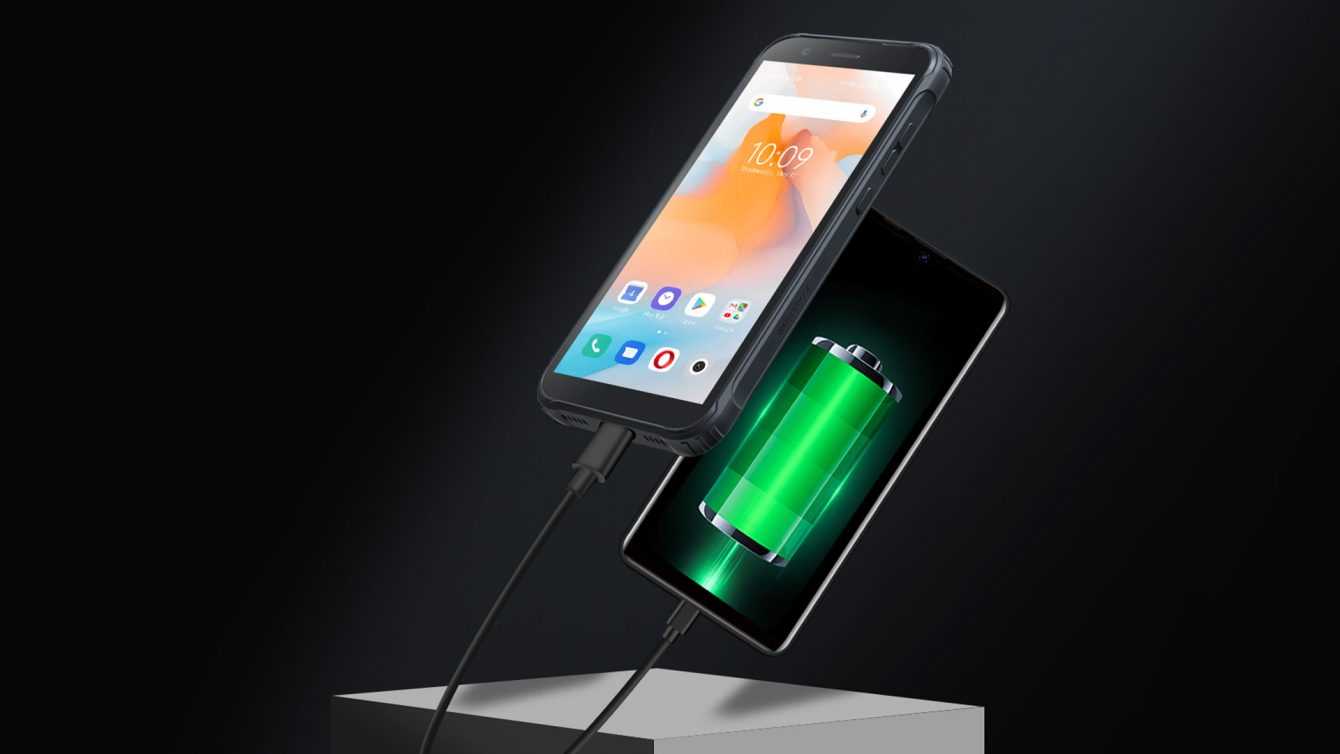 The smartphone is now available at € 106.62 (down from € 140.29) from 8 to 20 October on on the official page of the shop dedicated to the Blackview BV4900s. The price is certainly very low as you can hardly find a rugged phone with such great performance at this price point. Find more information on the official website. In order not to miss further news regarding the world of mobile devices, keep following the pages of techgameworld.com! 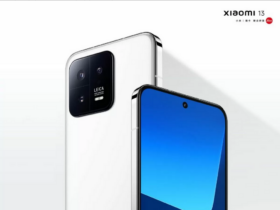 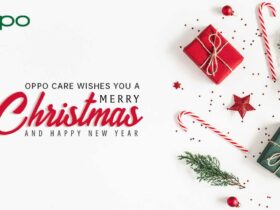 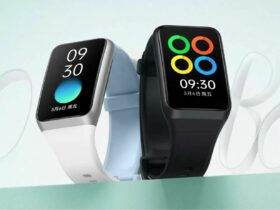 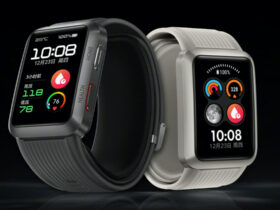