When it comes to science fiction Ridley Scott is a guarantee and it is above all because he has created masterpieces of the caliber of Alien and The Martian. But the title for which he is considered the father of modern science fiction is undoubtedly Blade Runner, so it was time to offer you our retro-review

Blade Runner is unanimously considered one of the cornerstones of science fiction, not only on a cinematic level but also and above all because it is freely inspired by one of the most important science fiction novels of the century “The Android Hunter” by Philip K. Dick. The film did not win any Oscars but was nominated that year in the categories of best scenography and best special effects. Also noteworthy is the “sequel” directed by Denis Villeneuve Blade Runner-2049 with Ryan Gosling.

In the dystopian Los Angeles of 2019, Deckard is an android hunter, now perfectly camouflaged among humans. Deckard would like to retire from his job as a headhunter but is given one last assignment: to retire four nexus-6 models who fled the space colonies and arrived on Earth, with a few days left to live before their expiration, which starts after four years of existence. Deckard is able to recognize replicants thanks to the Voight-Kampff test, which evaluates emotional reactions to provocative questions, and their creator, the head of the Tyrell corporation, tests him with a special replicant, who does not know he is, Rachel . She, shocked by the truth, will look for Deckard, who decides to protect her and not “withdraw”, because he dreams that at the end of his mission he will be able to live in peace with her.

What immediately catches the eye is the atmosphere between noir and futurist science fiction. The ability of set designers and director to create a work so advanced and curated in special effects in 1982 is astonishing, a film that has nothing to envy to much more recent works that exploit computer graphics. The photography is excellent, almost all the scenes are shot at night with reflections and lights that transport the viewer into the action and pathos of a potentially deadly search for the protagonist. The use of lights is masterful as is obviously the direction, capable of capturing every nuance not only mimic but also of history through expertly studied shots. Blade Runner is the perfect fusion of technical knowledge and narrative mastery. The cast is excellent but it is above all the script that pays off well characterized characters, Rachel’s fascination, the ability to seduce simply by smoking a cigarette. 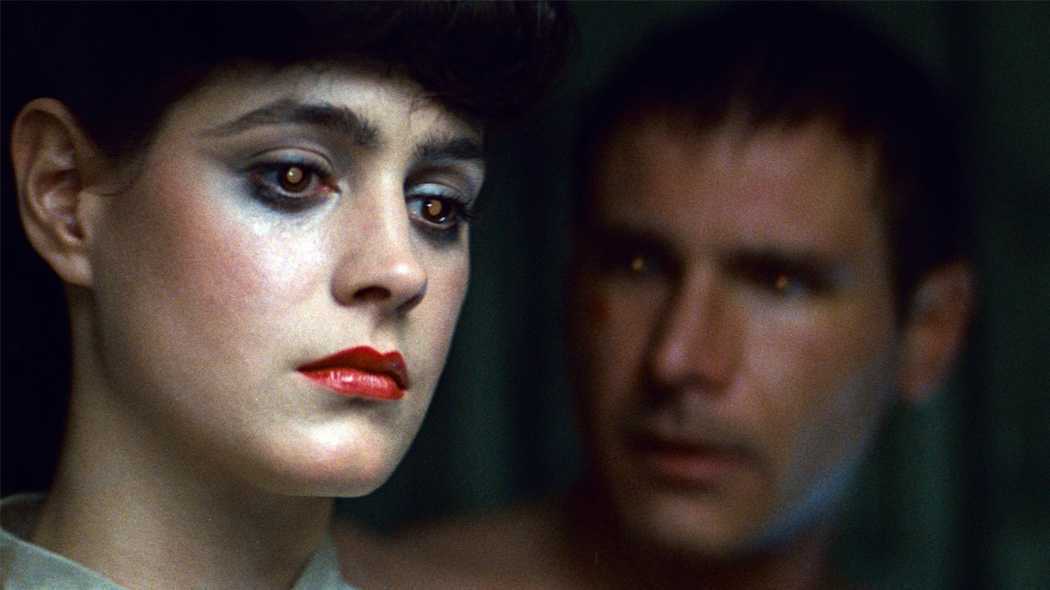 Do not forget the costume sector. Retro, noir, despite being set in a dystopian future, paying attention to detail so as to create a familiarity in the staging while dealing with science fiction topics.

The true essence of Blade Runner, leaving aside the visual power, remains the script. A visionary and intriguing story which reaches peaks of perfection, in particular with the final monologue recited by Rutger Hauer. The characterization of the characters, the overwhelming action and above all the conflict between human or artificial feelings that have to distinguish and live the protagonists. The ending is the strongest they could have created with this work, probably Nolan for all his endings left to the viewer was inspired by theorigami unicorn that has always characterized this film. 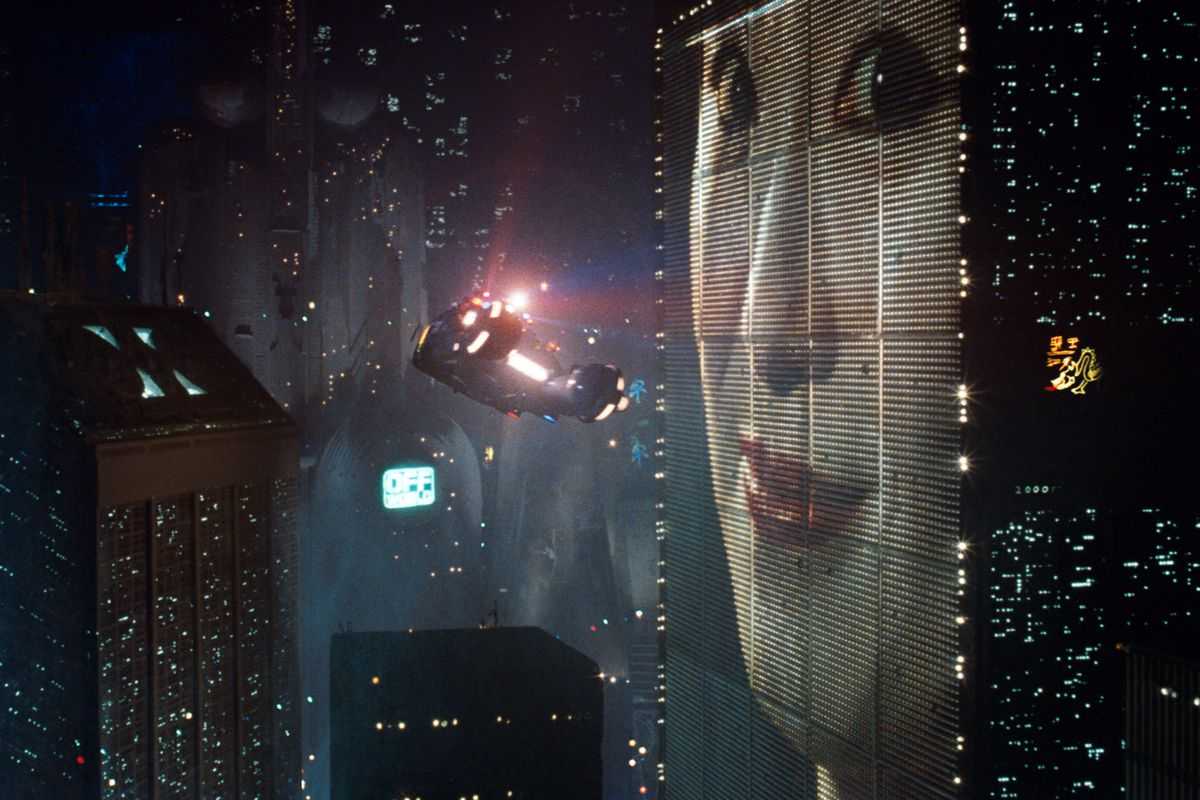 Being able to match and distinguish human and artificial, natural love or induced love, memories that could have been grafted or actually lived. Blade Runner doesn’t have a single flaw in all of its versions from Final Cut to Director’s Cut (there should be seven versions in total, all with different details in them).

Blade Runner is a masterpiece of the science fiction genre, only achieved, probably, from 2001, A Space Odyssey by Stanley Kubrick. No film has ever been able to analyze and dig so deeply into the laws of robotics and morality, grafting the viewer himself into doubt as to how right it is to go further in scientific experimentation and what is morally acceptable or not. What would humankind do if it were no longer able to distinguish who is artificial or not? What is right for an android to do that is unaware of it? Are the machines at our service or will they one day not only be the same as us in every way but even dominate us or kill us?

Ridley Scott’s ability to make us ask these questions is what he makes of Blade Runner the cult film it is today. Perfection.

I’ve seen things that you humans …