With a recent message posted on Blizzard’s official website, Overwatch Director Jeff Kaplan said goodbye to the company after 19 years of work

Blizzard is currently working on several projects at the same time: between Diablo 2 Resurrected, Diablo IV and Overwatch 2, the company has its hands on really important titles. The message from Overwatch director Jeff Kaplan, posted on the company’s official website a few hours ago, came like a bolt from the blue. The director has announced his resignation from Blizzard after 19 years of working together and with Overwatch 2 in development. The fear of the fans was therefore immediately felt, even if both the farewell message and the subsequent words of the company seem to be reassuring.

It was truly an honor to have the opportunity to create worlds and heroes for such a passionate audience. I want to express my deepest appreciation for everyone at Blizzard who has supported our games, our teams and our players. But I want to especially thank the amazing developers who shared their creation journey with me. Never accept the world for what it appears to be. Always take risks, to see what it can become. I really hope you do too.

Jeff Kaplan leaves Blizzard: what will happen to Overwatch 2?

After this message, Blizzard announced that Aaron Keller will take over the role of game director for Overwatch. The man is a veteran who has worked for the company for 18 years, a former World of Warcraft developer and a founding member of the Overwatch team. In a message released to the Overwatch community, Keller said that the development of the second chapter is proceeding at a rapid pace and that the team will release some updates rather soon.

In short, the now former Overwatch game director, Jeff Kaplan, has resigned his resignation from Blizzard. Hoping that this does not affect the development of the sequel, we ask you: what do you think? Write it to us below in the comments, we will continue to keep you updated with all the news on videogame and tech! And if you are interested in game keys at affordable prices, we recommend that you take a look at the InstantGaming catalog! 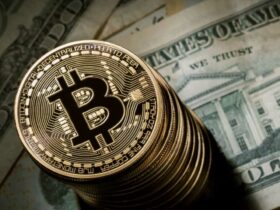 Bitcoin Code: does it work or is it a scam? 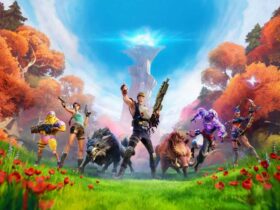 Fortnite: the news of season 6

New Pokémon Snap: how to get 4 stars with Pidgeot