Announced in March 2021, BMW is beginning to deliver (three months in advance) its first electric sedan, the much-acclaimed BMW i4.

After the “small” iX3, the new model aims to become the first best-seller of the new generation of electric cars of the Bavarian company, which also includes the avant-garde iX SUV, as well as the future iX1, i5 and i7, all scheduled for the 2022/23 season.

A luxurious, intimate and futuristic atmosphere: the i4 is very welcoming, the battery pack housed in the floor allows you to optimize the space on board. The Bavarian car thus offers 4 real seats, comfortable and equipped with small gadgets for the rear seat passengers (glove compartment, USB sockets, smartphone charger). 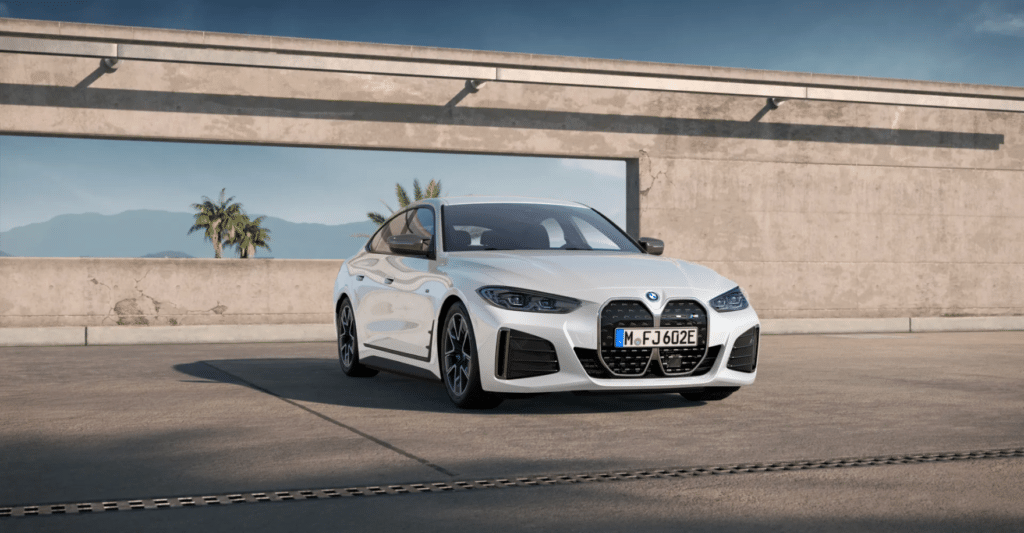 Behind the steering wheel, the driver enjoys a particularly well thought-out high-tech space. As in the iX SUV, the i4 features two large control screens joined together in a single block, 12.3 inches for the instrumentation and 14.9 inches for the multimedia package, air conditioning and navigation. And like every car of today, there is no shortage of Android Auto and Apple CarPlay systems. 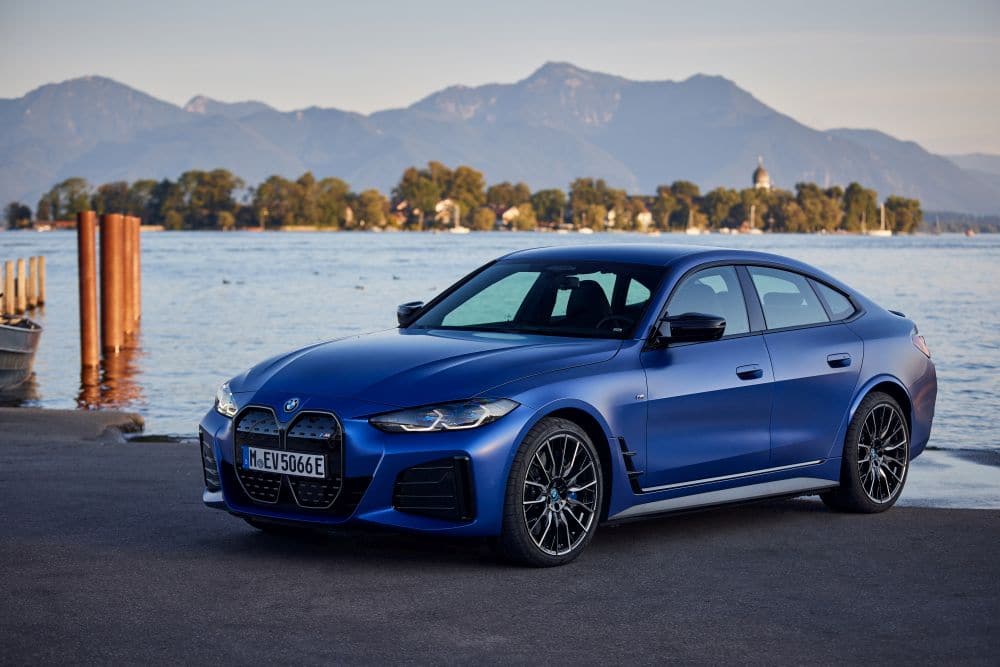 And since BMW intends to remain a benchmark in the electrical sector, the German company guarantees exceptionally fast battery charging. Both versions of i4 can be charged at 7.4 kW of power in single-phase, at 11 kW in three-phase (0-100% in less than 8 and a half hours) and at 200 kW in direct current (10-80% in 31 minutes ). In practice, with a fast charging terminal, the power reaches 210 kW, which allows you to recover up to 164 km of autonomy in just ten minutes.

The two new German electric, as mentioned, are already available to be ordered also in Italy. Prices start at 60,900 euros for the eDrive40 version, to go up to (starting from) 74,000 euros for the powerful M50.