On the first Saturday of theaters reopened after the long stop due to the Covid-19 emergency, it is Nomadland who leads the proceeds of Box Office Italia

After the go-ahead from the government, the April 26 cinemas throughout Italy have reopened (only in the yellow regions, however). Many have preferred to remain closed for a while, many have jumped at the opportunity to get back into the game. Thus, on the first Saturday of reopened rooms, Nomadland drives the proceeds of the Box Office Italia.

An important debut for the Oscar-winning film (distributed by Disney) that picked up almost over the weekend 430 thousand euros. In second position Threatening, with about 80 thousand euros. 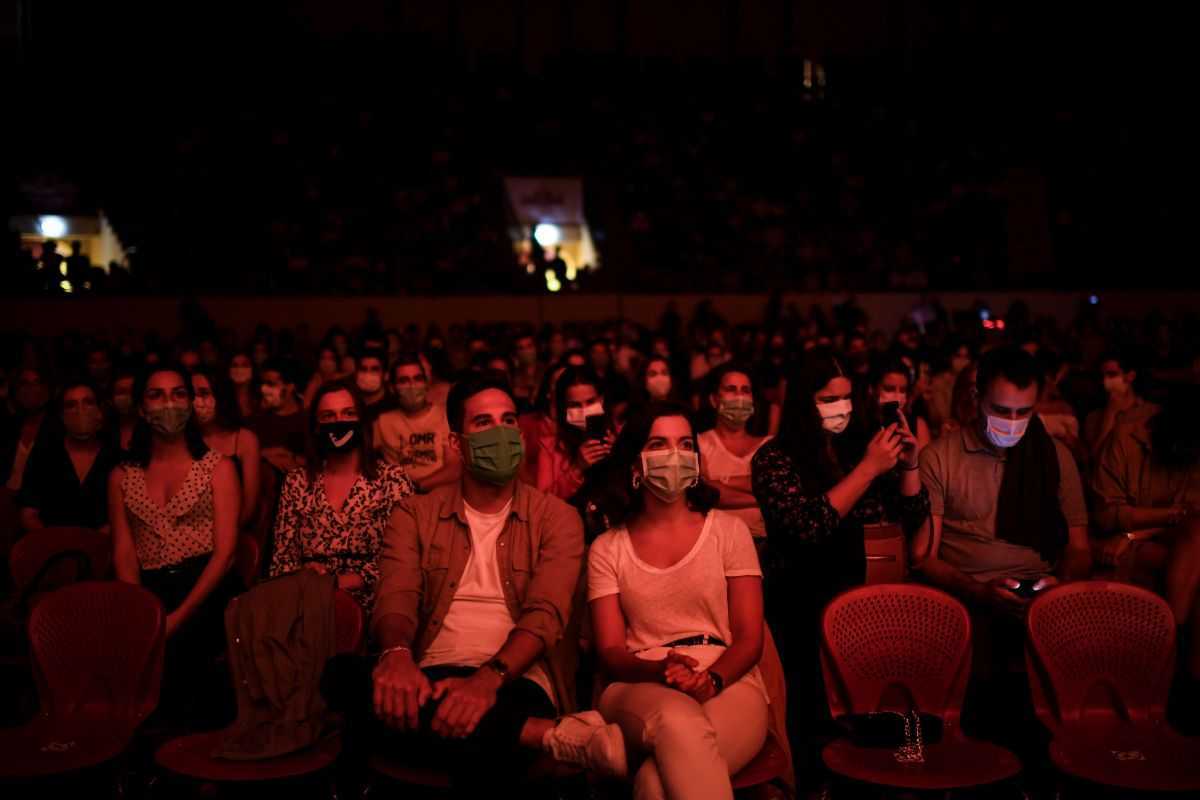 Box Office Italia: Nomadland at the top of the ranking, let’s see the other films

Nomadland, the feature film that won three Academy Awards for Best Picture, wins the first weekend of reopening, followed by Minari and In the Mood for Love.

Also Threatening achieved a significant result: after being at the top of the box office in the early days of the reopening, over the weekend the film awarded the Oscar for Best Supporting Actress Yoon Yeo-jeong has tripled the number of cinemas.

On the third step of the podium, after Nomadland and Minari, we find In the Mood for Love. The film from the Hong Kong director Wong Kar-wai, presented at the 2000 Cannes Film Festival, now restored in a new version in 4K, grossed € 31,149, recording the second best “media copy” of the weekend.

Here are the other films:

These numbers show that, considering the restrictions for the health situation (reduction of the capacity of the rooms and curfew at 22:00), audiences want to go back to enjoying a movie on the big screen.