In this article we will see the review of the Braun series 9 razor. A razor that is truly unparalleled and flies to the Olympus of the best razors of the German brand

Razors have really come a long way in recent years and when you think you have reached maximum comfort, Braun shuffles the cards and upsets the market with innovation and infinite attention to detail. This Braun Series 9 razor is literally a conglomeration of technology and not just in the context of shaving.

A new chip, a charging station that turns out to be innovative and surprising even if with some small flaws. But now, let’s talk about the strengths and weaknesses of this razor.

The attention to detail can be seen right from the packaging. Not a simple anonymous cardboard box but a real agglomeration of photographs and product information.

Going inside we find, of course, our razor already assembled and ready to use, a travel case, an instruction manual, a dock for charging and washing, a comb for cleaning and a battery charger. The latter can be connected to the dock or directly to the shaver for charging. As explained in the package insert inside though it is not possible to use the shaver while it is connected to the mains. It is always good to remember that no electronic item equipped with a battery (unless specifically mentioned) should be used during charging for safety reasons.

The razor is well built and we can do nothing but compliment Braun for the ergonomic and design choices. Despite the focus on a more modern style, the traditional side of the brand is jealously guarded. The new display fits perfectly with the rest of the design and acts as the perfect glue between tradition and innovation.

The shaving quality which we will talk about in more detail later it is optimal and makes us understand why this is the top of the range of the German house. 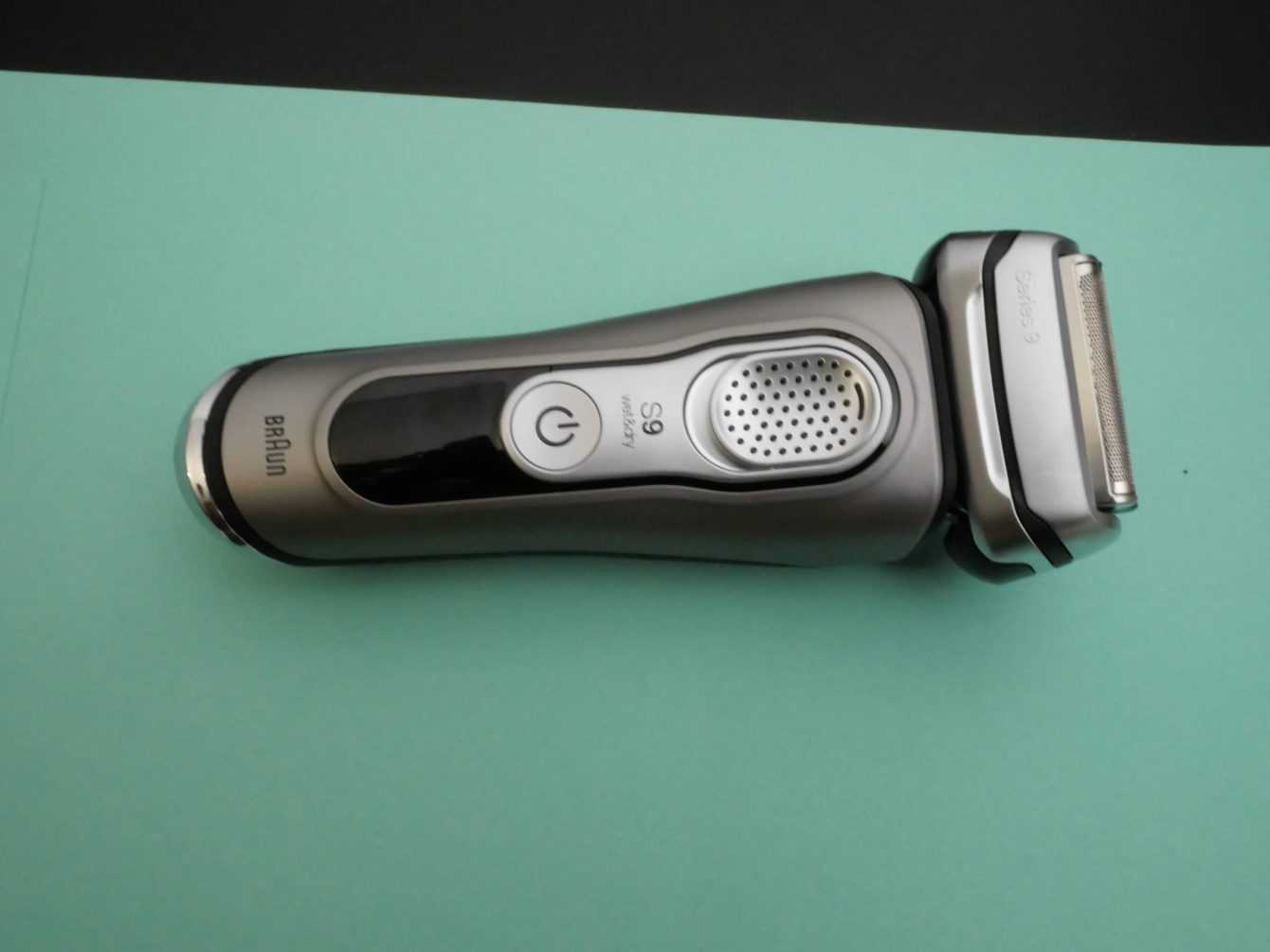 Let’s discover this razor together thanks to its characteristics

It might be easy to think that this razor doesn’t stand out much from the more basic models, and consequently cheaper, even from the same brand but there is nothing more wrong!

As anticipated there is really a lot of technology behind this razor and studies that have given life to what is probably the best Braun razor currently on the market.

Let’s see some specifications of this Braun 9 series

In a nutshell we are to say once again that if you believe that razors are all the same you have made a mistake. A lot of quality mixed with intelligence with technology. Materials chosen to make your razor last over time.

We have arrived at what is most likely the part of this that interests you most Braun series 9 razor review.

Thanks to the self-propelled head, the blades installed and the small and powerful chip we could enjoy an optimal shave in everyday life but also with a beard of one or two days. In my case the beard is not very thick and not too bristly therefore I was able to allow myself to test it even with a beard of a few more days, and in no case did I encounter any problems with shaving or skin irritation.

Unfortunately, I have rather sensitive skin and redness from shaving has always been a little big problem. Industrial quantities of alcohol-free aftershaves were commonplace with other electric razors. G.Thanks to this Braun series 9 I solved the problem and the aftershave remains but only for habit and not for necessity.

The quality of the shave is optimal and even with a few more days of shaving with a couple of strokes everything returns in order.

This electric razor also manages to cut the hair in such a way that the need for shaving extends. By cutting the hair much deeper, or rather much closer to the skin, obviously the beard itself takes longer to grow. In addition, the long battery life allows you to take it for a walk with us for three days out of town without having to worry about recharging it. 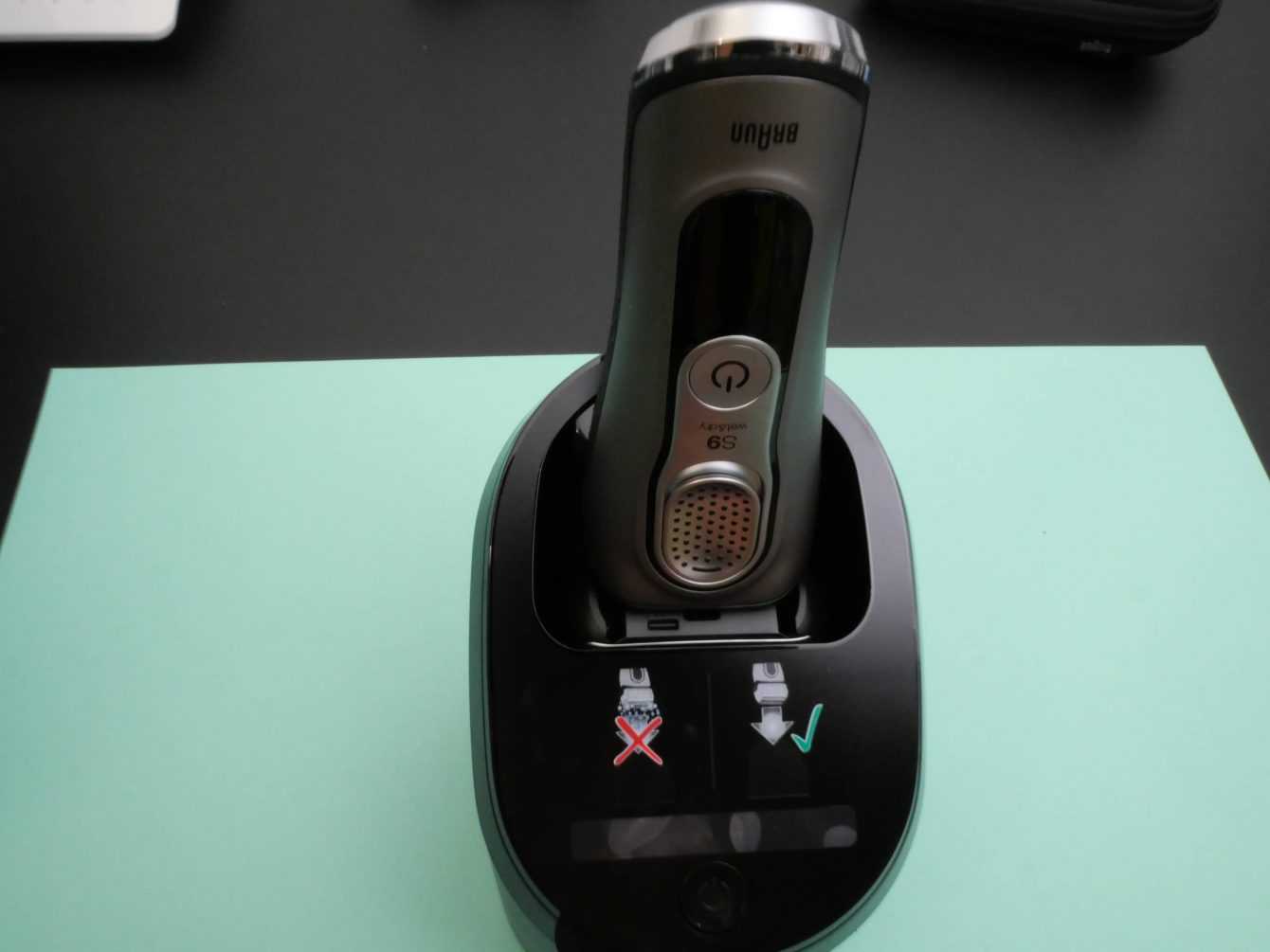 Moving on to the charging station, there is nothing else to do but congratulate Braun once again. This dock not only acts as a charging but also as a washing, drying and lubrication.

Only downside, if you really want to find one, the dock becomes noisy during washing. So if the bathroom is located in the bedroom and someone is sleeping in the other room, be careful and remember to close the door.

The charger connects as mentioned directly to the dock or to the shaver. 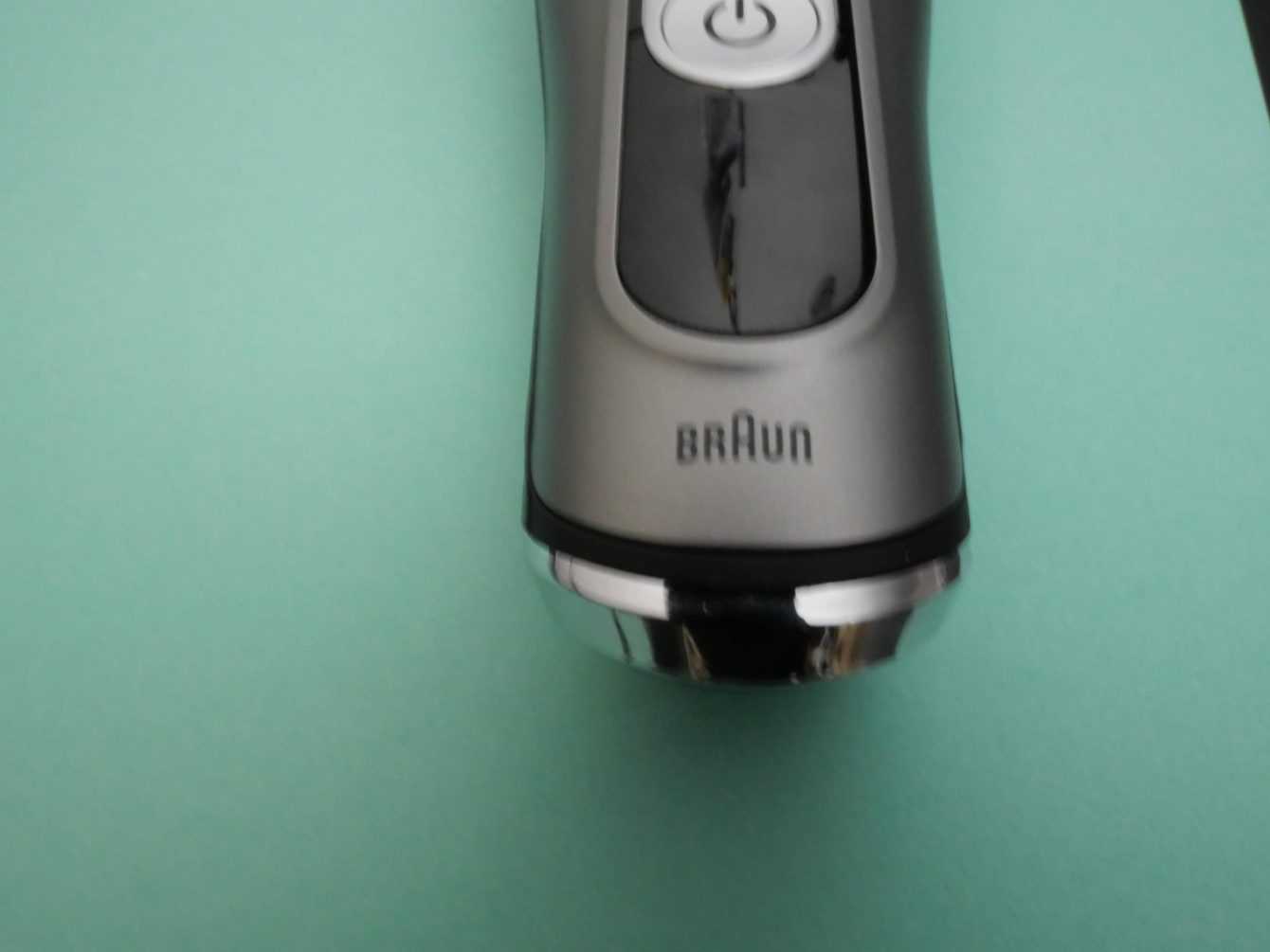 Who should buy this Braun 9 series shaver?

In conclusion, we would like to really recommend this Braun 9 series razor to anyone. Obviously the cost is quite high but if you want the best you cannot expect otherwise. The technology, materials and accessories make up an exceptional shaving ecosystem.

The practically perfect shave coupled with the dock washing system gives life to something that truly top of the line can have.

This Braun series 9 is the electric razor capable of making every man happy, even the most skeptical and traditional one linked to the fetish of the razor blade. 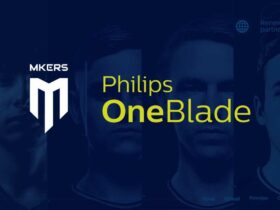 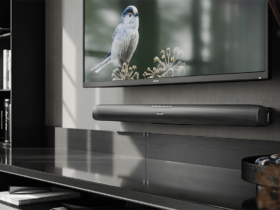 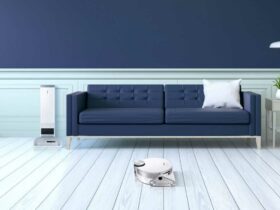 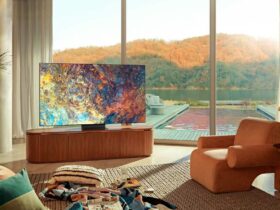