The Season 10 of 2021, New Shadows, of Call of Duty: Mobile led lots of news for one of the most popular mobile games among gamers. Available to users, in fact, we find a new Multiplayer map, a new Battle Pass with themed events and also the Final of the Call of Duty: Mobile World Championship 2021 Phase 5, scheduled for the beginning of next December.

Lots of news for Season 10 of Call of Duty: Mobile

The new Battle Pass Season 10 is packed with premium and free content. Available to users are new Operators, a new functional weapon, Weapon Blueprints, Business Cards, Lucky Charms and Call of Duty Points (PC). Both the free and premium Battle Pass Levels will bring lots of news and content. Then there is the new one Multiplayer map named Vacant.

This map first appeared in Call of Duty: Modern Warfare. This is a map set in an abandoned building. Also noteworthy is the new multiplayer mode named Check, first seen in Black Ops 4. This mode gives the team the task of attacking or defending two designated points before running out of spawns. 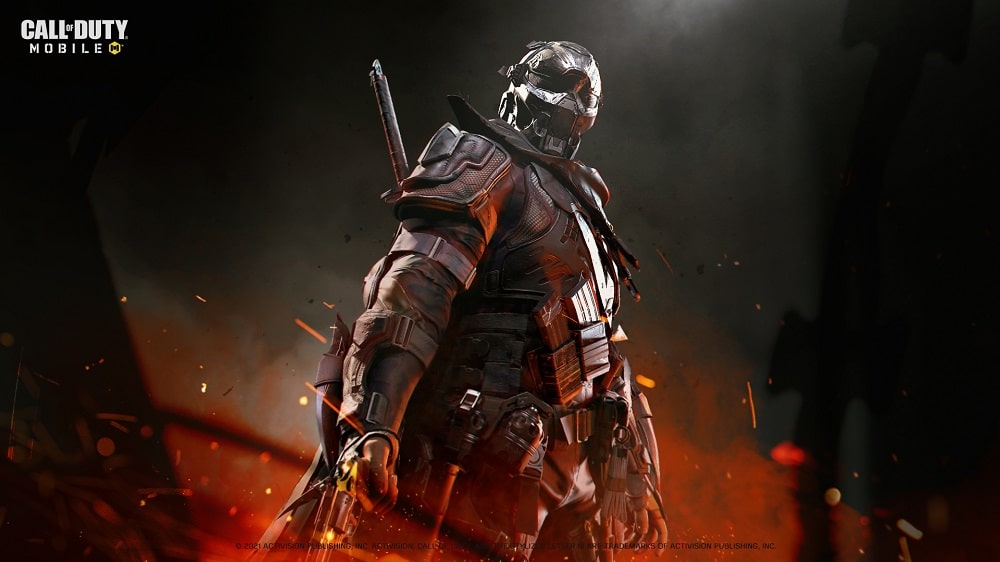 All the details on the new season

Season 10 also introduces a number of Multiplayer optimizations in many maps and also theStansfield Hunt themed event. For all the details on the content added with Season 1, you can consult the official blog.