Thanks to a leak, the public was able to see the first promotional image of Call of Duty Vanguard. Thanks to this, it was confirmed thatsetting chosen for the new chapter of the famous war-themed shooter franchise, which is currently under development at Sledgehammer Games. Also thanks to this leaking of information, some details on the type of publication that will be adopted for the game were also learned in advance.

Call of Duty Vanguard: here are the details obtained through the leak

Thanks to the promotional photo made public by the leak, we learn that Call of Duty Vanguard will be set during the Second World War. As for the publication, the indiscretion revealed that this will include the presence of three different editions: that Standard, that Ultimate and, finally, the specific one for the Cross-Gen Bundle. The purchase of the Ultimate edition, which is not yet feasible, should also guarantee access to an open beta that is expected to be announced shortly. 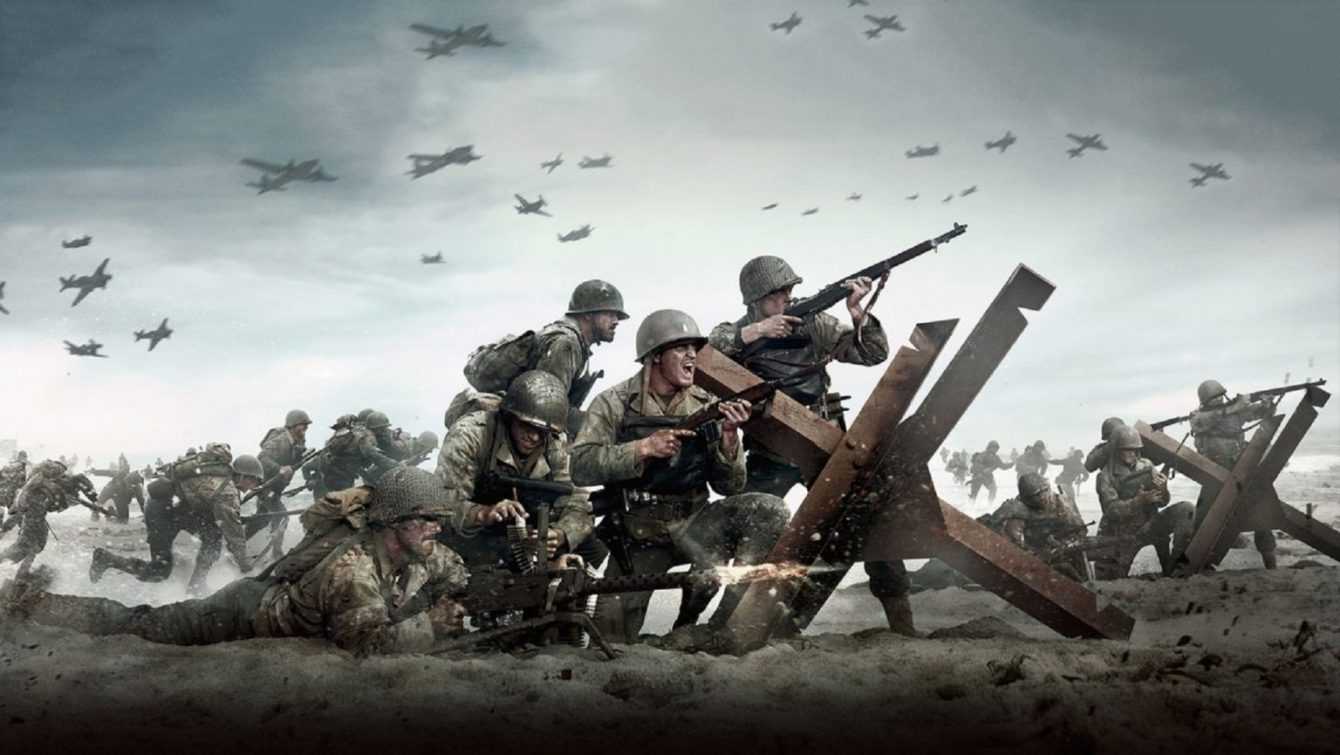 Call of Duty Vanguard, which represents only a fraction of the franchise’s future projects, is expected to hit the market in the latter part of 2021, although a exit date official. Given the presence of an edition dedicated to Cross-Gen, it is expected that the title will be made available for PC, PlayStation 4, PlayStation 5, Xblox One and Xbox Series X | S. More information on the title is very likely to be released from an official source before the end of the month.