In this article you will find all the information regarding the date and time of the new Call of Duty: Vanguard beta

It was recently announced Call of Duty: Vanguard, the new chapter of the historic series of branded FPS Activision. The title was unveiled during a major event in Warzone and immediately managed to capture the attention of all the fans of the brand.

Shortly after the announcement of the title, some players had the opportunity to play it thanks to a limited time Alpha and it will soon be possible to play it again thanks to Beta. The new test of the game, however, will not be concentrated in a single weekend, but it will split into different periods. To avoid confusion we have therefore decided to write this article, where you can find it all information regarding the date and time of the new Call of Duty: Vanguard beta.

Before talking about when it will be possible to play, we want to explain how to download the Call of Duty: Vanguard Beta. If you have pre-purchased the digital version of the game then you will have no problem downloading the Beta, given will already be present in your library. If you have ordered a physical copy of the title you will have to go to the “redeem codes” section of the store of your platform e enter the code that should have been given to you by your salesperson.

Instead, if you haven’t pre-purchased Activision’s new title, you can still download the beta via the store from your platform, but to do so you will have to wait for the Open Beta dates (which you can find in the following paragraphs).

Closed beta for PlayStation – Call of Duty: Vanguard, date and time of the Beta

If you have pre-ordered a PS4 or PS5 version of Call of Duty: Vanguard you can be among the first to have access to the test of the game. Specifically, in fact, the Beta will be available starting from 19:00 on Friday 10 September and you can play it until Monday 13 September. 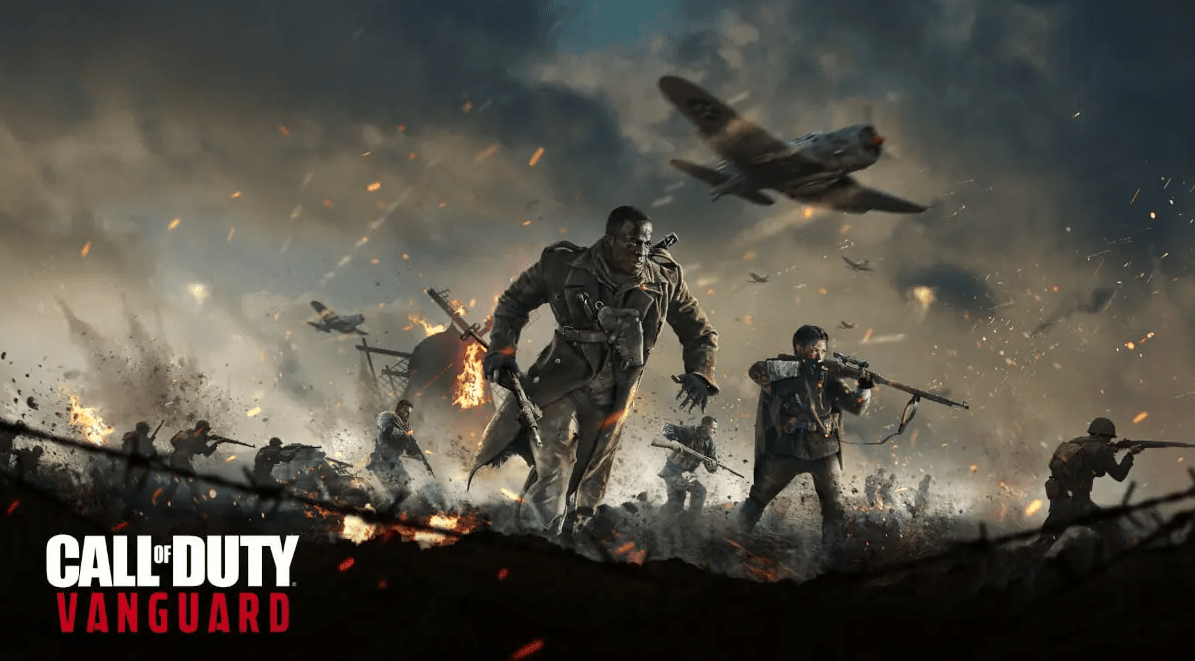 Closed beta for PC and Xbox – Call of Duty: Vanguard, date and time of the Beta

After the PlayStation users, the turn of those finally arrives PC e Xbox. Also in this case, access to the Beta will be limited exclusively to those who have already preordered the title in physical or digital format. PC and Xbox users will be able to experience the new Call of Duty: Vanguard from 19:00 on Thursday 16 September until Friday 17 September. In these two days also all PlayStation users will also be able to play, including therefore also those who have not pre-ordered the title. 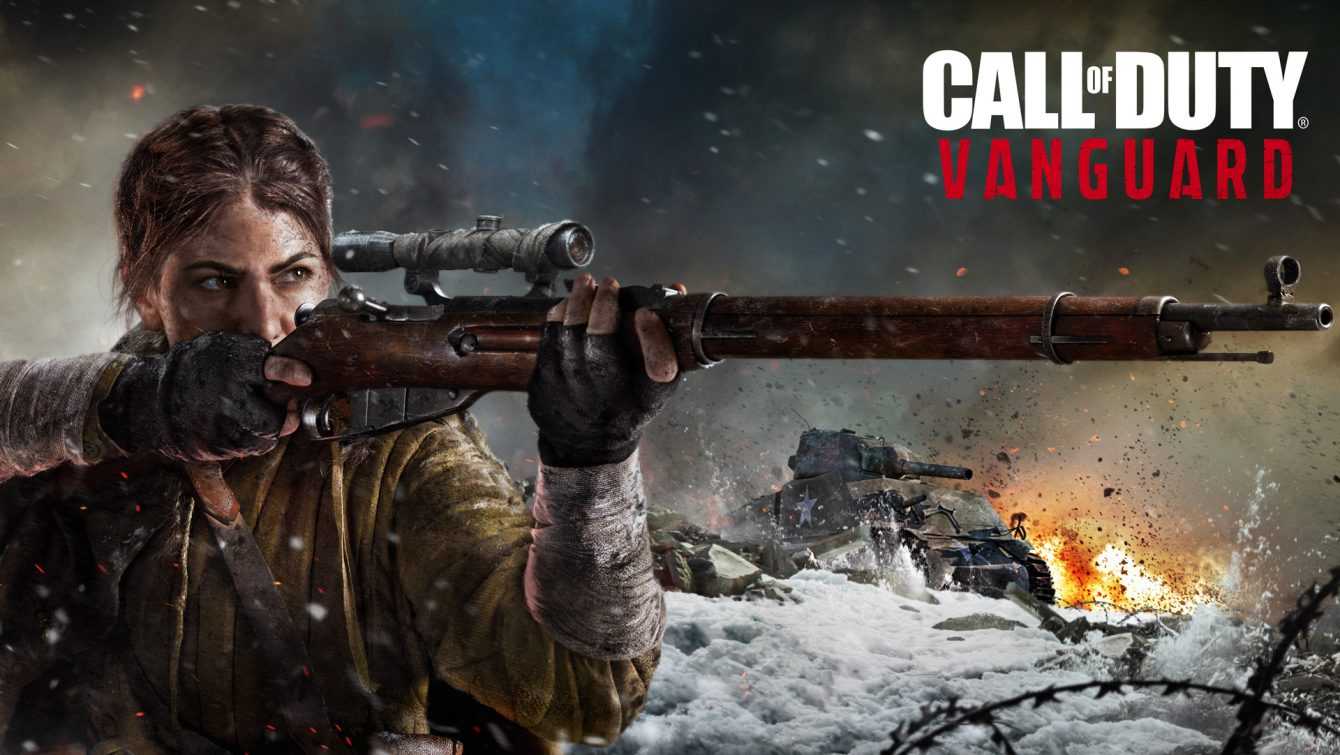 Starting from 7.00 pm on Saturday 18th September and until 20th September it will be available instead l’open beta by Vanguard! In these three days in fact all users will be able to participate regardless of their platform. Furthermore, to try the title it will not even be necessary to have made any type of pre-order. 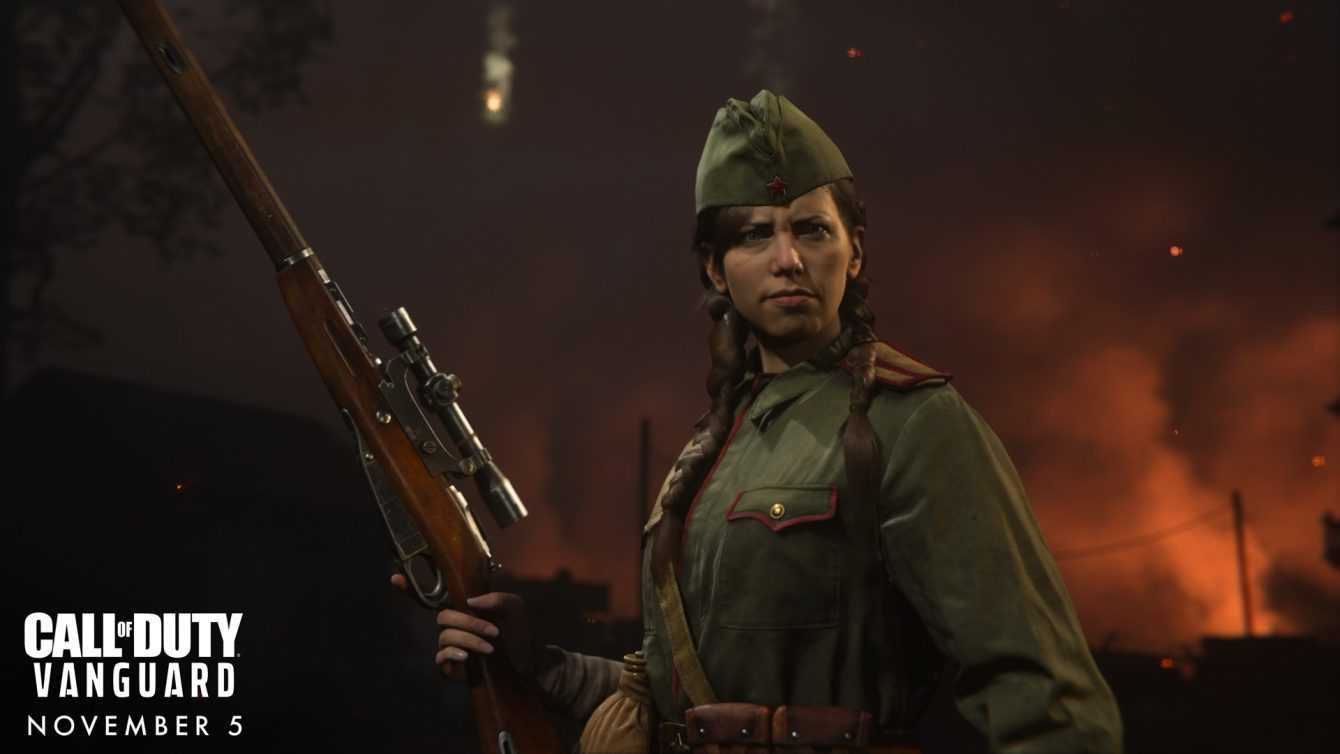 This concludes our article dedicated to the Call of Duty: Vanguard Beta. Now you just have to wait for the start of the Beta and put yourself to the test in the new title from Activision and Sledgehammer Games.

Call of Duty: Vanguard will be available November 5th for PC, PS4, PS5, Xbox One and Xbox Series X | S.. If you are interested in staying up to date with all the news on the world of video games and much more, then continue to follow us here on TechGameWorld.com. Furthermore, in case you want to buy some games at an advantageous price, we suggest you take a look at the many offers on Instant Gaming.